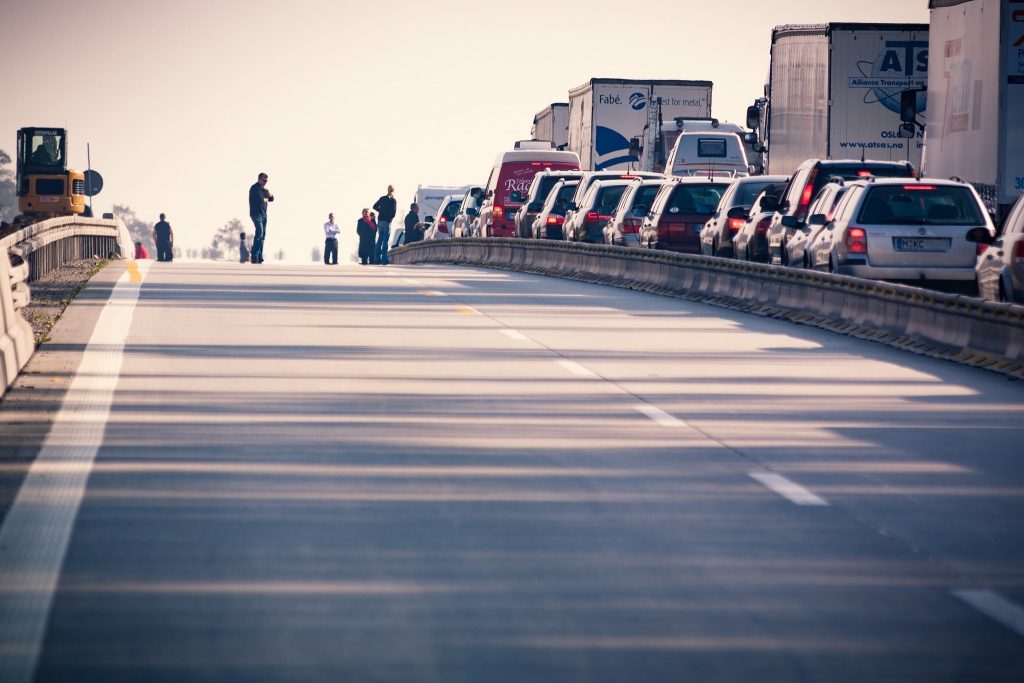 Mr. Davis was operating a tractor-trailer on the Atchafalaya Basin Bridge when he noticed a collision that had recently occurred between a Ford pickup truck and a U.S. Xpress, Inc. tractor-trailer. There were no emergency personnel, signs, or warnings of the accident. As Davis came to a stop he was struck from behind by the defendant, Mr. Scott, who was driving a vehicle owned by Service Transport. After being struck by Scott, Davis’ vehicle thrust forward and hit the Ford pickup. Scott then exited his vehicle and found the driver of the pickup, Jonas Richmond, deceased near Davis’ trailer axle.

Davis filed suit, naming Scott, Service Transport, and the insurer of Service Transport, National Interstate Insurance Company, as defendants. Davis claimed he was entitled to damages from mental anguish and emotional distress due to the death of Mr. Richmond. The defendants argued that Davis is not entitled to damages because he was not directly involved in the incident that caused the injury and resulting death of Mr. Richmond.

The court first considered Louisiana law regarding recovery for mental anguish. The claimant must either view the accident or arrive at the scene before substantial change in the victim has occurred, the injury must be of the sort where a reasonable person in the claimant’s position would suffer serious mental anguish, the emotional distress must be serious and reasonable, and there must be a close relationship between the claimant and the victim. The claimant and injured party must be related by marriage or familial bond in order to prove a close relationship.  La. C.C. art. 2315.6.

Davis and Mr. Richmond are neither related by marriage nor blood, so the court addressed whether or not a motorist can recover mental anguish damages from an accident where the claimant motorist was an active participant. The court found that a plaintiff, who is an active participant in an event and who causes injury to another may state a claim for mental anguish and emotional distress.

Due to conflicting evidence, the court remanded this case for further proceedings to decide whether or not Davis was entitled to damages for mental and emotional injuries sustained as a result of seeing the deceased body of Mr. Richmond.

Driving can be dangerous, and accidents happen, sometimes resulting in pain and suffering. When those accidents occur, you will want to seek an attorney who is working for you to recover the damages from such a painful event.