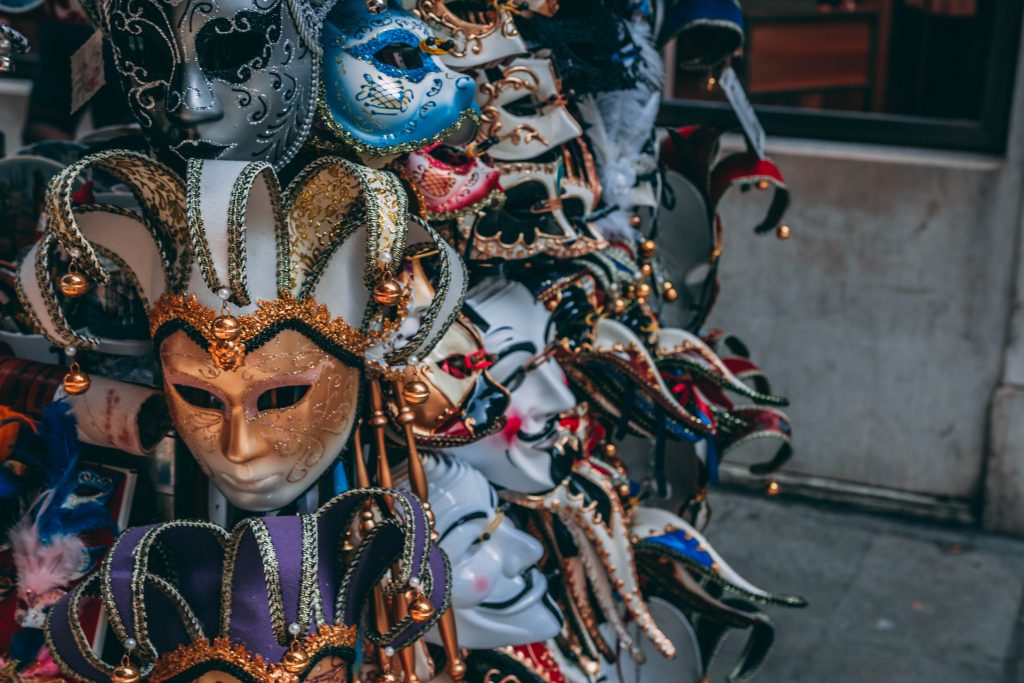 A Mardi Gras Ball can be an exciting and fun event; however, when someone is injured, the mood turns from festive to fearful. If you were the one injured, from whom do you recover your damages? Can you even recover? If you are the organization, are you insured? Who will bear the cost associated with the injury? For an organization, having a strong insurance contract from the beginning can work to alleviate these concerns and many others.

Ms. Clesi had attended a Mardi Gras Ball at the Pontchartrain Center when she sustained injuries resulting from a fall. She then filed suit against The City of Kenner (“the City”) and Certain Underwriters at Lloyd’s of London (“Lloyd’s”). The underlying case is pending. The City proceeded to file for damages against The Krewe of Argus (“Argus”). The City alleged that there was a Use License Agreement between it and Argus, which required Argus to obtain an insurance policy from Lloyd’s for the use of the Pontchartrain Center for its Mardi Gras Ball. The City claimed that it was entitled to protection under the insurance policy in the same way Argus was. If the City’s claim was correct, Lloyd’s would be forced to defend the City against Ms. Clesi’s damages claims. Further, the City seeks reimbursement from the attorney fees and other costs associated with defending Ms. Clesi’s suit.

The trial court found in favor of the City. An appeal followed. Defendant appellants argued that the court must further interpret the indemnification provision of the Use License Agreement so that there could be a determination of the scope of Lloyd’s duty to defend the City.

According to Louisiana law, an insurance policy is an agreement that governs the nature of the relationship between the insured and the insurer. Peterson v. Schimek, 729 So. 2d 1024 (La. 1999). Courts are therefore guided by the principles and construction of the agreement and must interpret all insurance policies in the same way they do with general contracts. When the words of the insurance contract are clear and explicit, the court must enforce the contract as is, without any further interpretation.

In conclusion, the insurance contract clearly dictated that Lloyd’s was obligated to defend the City against Ms. Clesi’s damages claim. Further, the City was reimbursed for all attorney’s fees and costs that it incurred in defending this claim.

Contracts between multiple parties can be complicated. If you want to avoid drawn out litigation, stress, and concern, make sure you hire the right attorney from the start.

Additional Sources: CITY OF KENNER VERSUS CERTAIN UNDERWRITERS AT LLOYD’S AND KREWE OF ARGUS, INC.