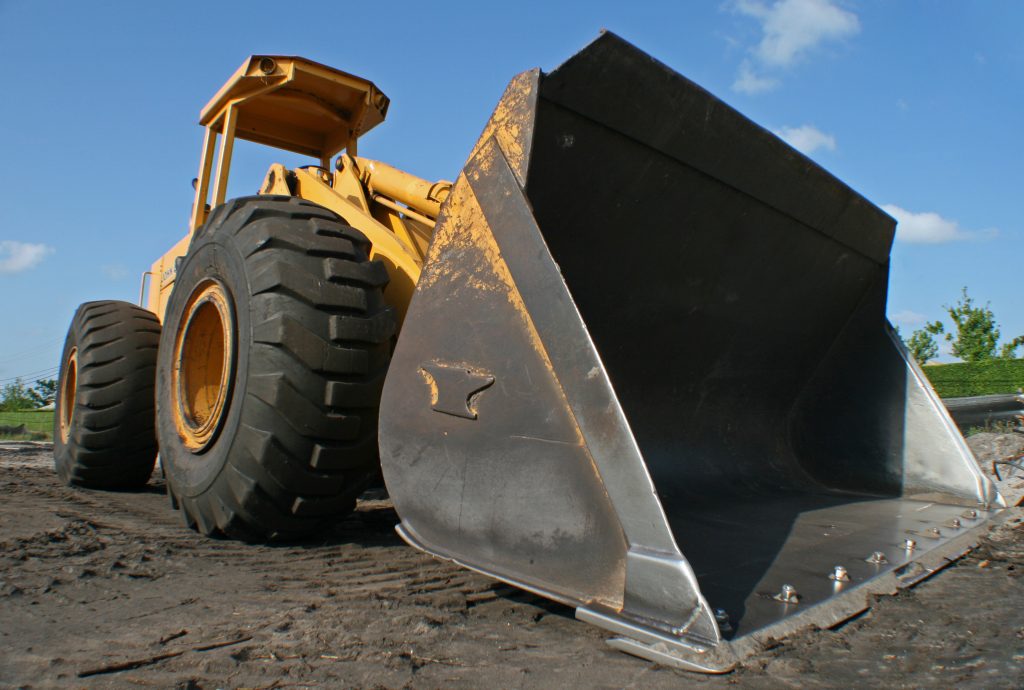 In 2012, an independent contractor, Charles Kamrath, contracted with Creek Services, LLC to move one of their bulldozers. Kamrath had previously moved the same bulldozer with his trailer without any complications. On February 24th of 2012, Kamrath loaded the bulldozer to his trailer and commenced the transportation to Hammond, Louisiana. Unfortunately, the flatbed from the trailer detached and struck an oncoming car driven by Alice Lewis on Cullom Road in Springfield, Louisiana. The impact resulted in severe injuries to Lewis and she subsequently died shortly thereafter.

Lewis’ family, the plaintiffs, filed a wrongful death lawsuit in Livingston parish against not only Kamrath and Creek Services, but also their insurance companies Allstate and Houston Specialty. The defendants, Creek Services and Houston Specialty, claimed that Creek Services was not vicariously liable (which means they argued they were not responsible for the acts of Kamrath) for the wrongful death of Lewis under the doctrine of respondeat superior. In plain English, the defendants sought to release Creek Services of any liability because of a lack of an employee/employer relationship between Kamrath and Creek Services. In cases such as this one, whether a worker is labeled as an independent contractor or an employee is incredibly important. Such a determination is a question of fact, and different liabilities attach under each label. If Kamrath is an employee, then the doctrine of respondeat superior says that the employer, Creek Services, will be liable for damages, while Kamrath will be released of it. See La. Civ. Code art. 2320.  If, however, Kamrath is an independent contractor (the determination of which is made through a variety of court imposed factors listed below), Creek Service’s liability will be severed, and Kamrath will be the party solely responsible for the plaintiffís incurred damages.

An exception to the lack of liability on the part of the employer exists even if the worker is determined to be an independent contractor.  See Triplette v. Exxon Corp., 554 So.2d 1361, 1362 (La. App. 1st Cir. 1989). This exception states that the employer may be held liable if it maintains operational control over the activity in question. The most important aspect is whether the employer retained the right to exercise control over the work. Thus, actual control is not necessary. In the determination of whether an independent contractor relationship exists, courts have routinely examined the following factors: a valid contractual relationship between the parties; work is of an independent nature; the contract allows for the work to be done per the contractor’s methods without any control or direction from anyone else; an agreed upon price for the services; and the duration of the work is for a specific amount of time and not subject to termination at will by either of the parties.

The plaintiffs then appealed the decision to the Court of Appeal, First Circuit for the State of Louisiana., stating that the trial court erred in denying the motion. It was also claimed the court erred on a different motion asking for more time so that the plaintiffs could depose a critical fact witness, Buck Hamilton, an employee of Creek Services who allegedly was the only person that had contact with Kamrath regarding the removal of the bulldozer. Motions for summary judgment are different than trials because the basis of such a motion is that there is no genuine issue of material fact, meaning that all the parties agree about the facts that are being presented, and they simply seek the court’s decision regarding the applicable law. In a trial, the jury decides what the facts of the case are after thorough presentations from both the defendant and the plaintiff, and then the court applies the law. In reviewing an appeal of a motion to summary judgment, the standard of review is de novo, whereby no deference is given to the trial court’s decision. Rather, the appellate court will make a new determination as to whether there is or isnít a genuine issue of material fact. The appellate court outlined the above mentioned concept of vicarious liability through the use of the doctrine of respondeat superior and the relied upon factors typically used to determine whether Kamrath is indeed an independent contractor.

In a turn of events, the appellate court focused on the denial of the plaintiffís motion requesting a continuance in order to locate and subpoena Buck Hamilton as opposed to the independent contractor determination. The court held that the trial court abused its discretion when it denied this motion because the plaintiffs in good faith attempted to find Hamilton, found him, and date only two weeks after the scheduled motion for summary judgment was selected for him to be subpoenaed. The court stated that when a party provides sufficient reasons why additional evidence pertaining directly to an unresolved factual issue is necessary to oppose a summary judgment motion, but could not be produced without extra time, it is an abuse of discretion for the trial court to deny the request for a continuance. Thus the court reversed the denial of the motion for summary judgment and remanded the case back to the trial court for further proceedings.