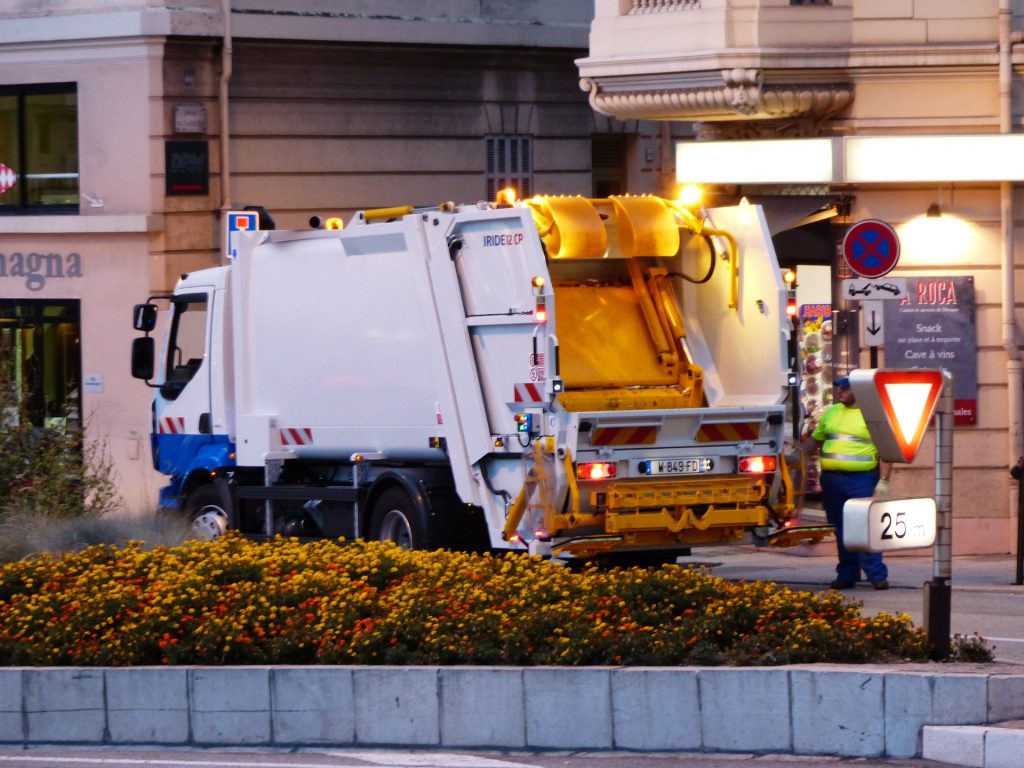 When car accidents happen, it seems natural that those who are injured are compensated by those who are at fault. Depending on the legal jurisdiction, the rules may differ surrounding how fault is assigned and how much recovery is permitted. These rules can be strict, such as no recovery if the injured person was even slightly at fault, or the party most at fault is liable for all damages. The rules can also be proportional, such as allocating recovery based on the percentage of fault each party contributed. This issue was explored in an appeal from an Orleans Parish lawsuit after a 2011 automobile accident.

On March 16, 2011, Hieu Phuong Hoang was driving on Chef Menteur Highway in eastern New Orleans and crashed into a garbage truck owned by Thornton Services, Inc. Injured from the collision, Hoang filed a lawsuit against the truck driver, Dwight K. Thornton, Jr. The jury ruled in favor of Hoang, finding that she was fifteen percent at fault for the collision and Thornton was eighty-five percent at fault. Hoang was awarded $754,000 in damages but this was reduced by fifteen percent (for the percentage which she was at fault), and she was left with a verdict of $640,900. Claims against State Farm Mutual Automobile Insurance Company (“State Farm”) were dismissed.

Before judgment was signed on March 25, 2015, Hoang filed several motions: a Motion for Judgment Notwithstanding the Verdict (“JNOV”), which is a claim that the jury did not follow proper instructions and their ruling was based on legally insufficient evidence; a Motion for Additur, which is a motion to evaluate damages or increase a jury award of damages found to be unreasonably low; and a Motion to Tax Costs, which is a motion to contest a claim for court costs. Hoang also filed a Partial Motion to Dismiss the remaining defendants, maintaining her claims against State Farm. With these motions, Hoang argued that the jury made a mistake when it found comparative fault, and the damages for pain and suffering and future loss of wages were too low. The Civil District Court for Orleans Parish denied the Motion for JNOV and the Motion for Additur. In response, Hoang appealed the dismissal of State Farm and the low award of damages.

In Louisiana, there is no exact formula for calculating fault. Instead, the jury makes an allocation of fault within a certain range and the only way for the award to be changed is if it is found to be clearly wrong. To determine if the allocation is “clearly wrong” or not, the Court of Appeal looks to see if there was or was not a reasonable factual basis for the jury’s decision. Harper v. State, 176 So.3d 479 (La. Ct. App. 2015).

Uninsured/underinsured motorist (“UM”) coverage provides a full recovery when automobile accident victims suffer injuries caused by an uninsured or inadequately insured tortfeasor. La. R.S.22:1295. A UM carrier does not have to pay any portion of an injured insured’s damages within the tortfeasor’s liability policy limits. A plaintiff only recovers the portion of the damages from an UM insurer which exceeds the limits of the tortfeasor’s liability insurance. See Sutton v. Oncale, 765 So.2d 1072 (La. Ct. App. 2000).

In her appeal to the Fourth Circuit Court of Appeal, Hoang argued that the jury erred when it found her to be fifteen percent at fault. Testimony from Hoang, her neighbor, and an expert who claimed that the area where the collision occurred was hazardous due to construction and heavy traffic convinced the Court of Appeal that the allocation of fault was appropriate because it would be reasonable for impartial jurors to believe that Hoang should have exercised more care while driving in that area.

Using the same “clearly wrong” appellate standard for assessing damage awards, the Court of Appeal reviewed Hoang’s other argument that the damages were calculated incorrectly. After hearing testimony about Hoang’s injuries, the jury awarded her $406,000 for past lost wages, $108,000 for future lost wages, $50,000 for past and future pain and suffering, $50,000 for past and future mental anguish, and $100,000 for loss of enjoyment of life. Because the jurors were able to agree on the amount for each element of damages, the Court of Appeal found that their decision was not “clearly wrong.” The total Hoang received from the judgment of the District Court was $640,900 but she settled for $725,000 with Thornton and Mercury Insurance, which was $25,000 below the policy limits.

Hoang had also argued that she had the right to recover under her UM policy, despite the settlement. Her UM carrier, State Farm, argued that it was properly dismissed from the case because the primary policy was not exceeded by the verdict. State Farm would have to pay only if the judgment exceeded the $750,000 liability limits of Thornton Services, Inc.’s policy. The Court of Appeal held that because Hoang received $640,900 and settled for $725,000, she was not entitled to recover from State Farm, since the primary liability insurance policy was not exhausted.

As this case illustrated, there are limits to recovery, especially if insurance companies are involved or when a jury determines that the injured person contributed to some of the fault. With the help of a good lawyer, it can be clear at the beginning of a lawsuit which avenues for damages are closed and which avenues are open and ready to be pursued for the best recovery possible.

Additional Berniard Law Firm Articles on Negligence and Car Accidents: Louisiana Court of Appeal Evaluates Who is at Fault when a Horse and Car Collide