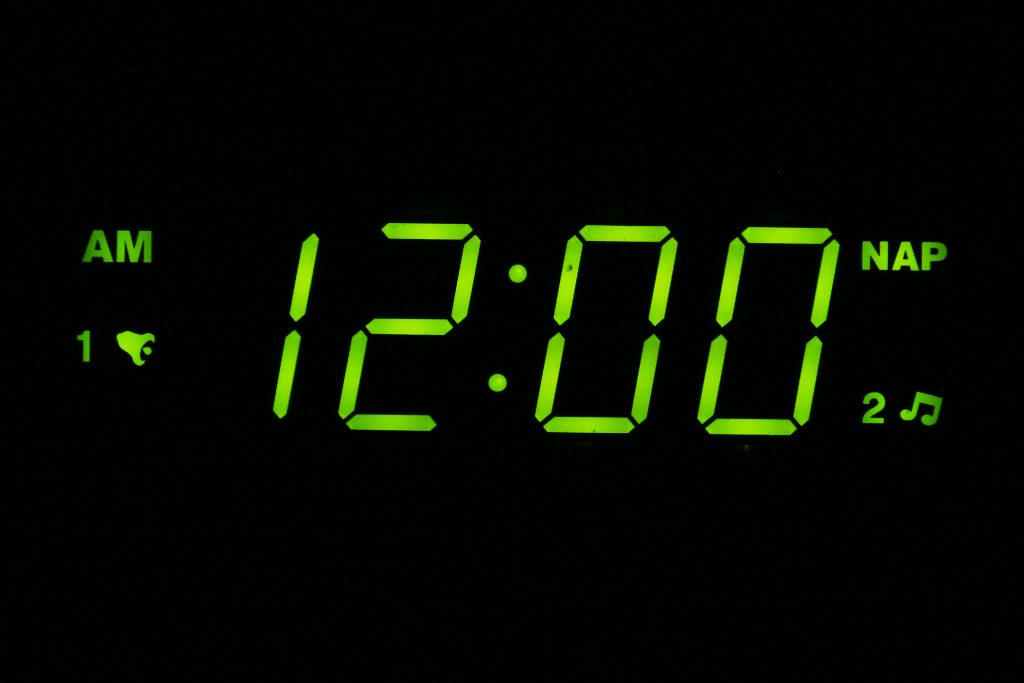 In Louisiana, the law benefits those who take timely action in pursuit of their claims or defense. It can also punish the untimely. In a very unfortunate case, the Plaintiff, a grieving widow, missed an opportunity to overturn an adverse trial court decision. In the case, the Fourth Circuit Court of Appeal discusses the procedural avenues of supervisory review available to litigants, highlighting the need to be diligent in meeting procedural requirements.

As a result, the Plaintiff, Mrs. McGinn, brought a lawsuit against Officer Lavigne, the CCCBA, and several insurers for the wrongful death of her husband. The CCCBA was served through its director and Mr. Lavigne was not served personally, but the service was accepted by a colleague of his. As the proceedings went on, the Plaintiff eventually sought a default judgment which was granted on August 26, 2015. In the default judgment, the Trial Court found the Defendants to be at 50% fault for Mr. McGinn’s death and awarded the Plaintiff $4,300,665 in damages.

The issue, in this case, was not whether the Defendants were at fault or whether they were properly served. The issue was whether the Plaintiff has the proper jurisdiction to appeal to the Fourth Circuit. The granting of a motion for a new trial is not a final, appealable judgment. It is an interlocutory judgment which can be designated as final under La. C.C.P. art. 1915. Thus, the appropriate vehicle for the review of an interlocutory judgment would be an application for a supervisory writ. See Mandina Inc. v. O’Brien, 156 So.3d 99 (La. Ct. App. 2013).

In Mandina, the Fourth Circuit recognized that, under certain circumstances, an appeal of an interlocutory judgment that is not immediately appealable may be converted into a supervisory writ application. The Fourth Circuit determined that two conditions be met in order for these circumstances to occur. First, the motion for appeal must be filed within the 30-day window allotted for filing an application for supervisory writs. Second, the circumstances must show that an immediate decision is necessary to ensure fairness and efficiency.

As it did in Mandina, the Court of Appeal, in this case, looked at whether the two conditions were met, in order to determine if Mrs. McGinn could convert her appeal to a supervisory writ application. The Court determined that Mrs. McGinn did not meet the required conditions and dismissed her appeal. The Court’s reasoning for this decision was the fact that Mrs. McGinn filed her appeal of the District Court’s granting of a new trial 39 days after their decision, which was not within the 30-day period required. And that because Mrs. McGinn filed her appeal too late, the Court declined to exercise their discretion to consider the motion for appeal as an application for a supervisory writ.

This case revolved around whether a party could appeal a trial court’s grant of a new trial. Here, the Court held that a party could convert their appeal into an application for a supervisory writ if they appealed within 30 days and if the circumstances necessitated immediate resolution. Unfortunately for the Plaintiff, in this case, a mere nine-day delay in appealing extinguished this chance for an appeal and the Plaintiff will now have to endure another trial for the death of her husband.