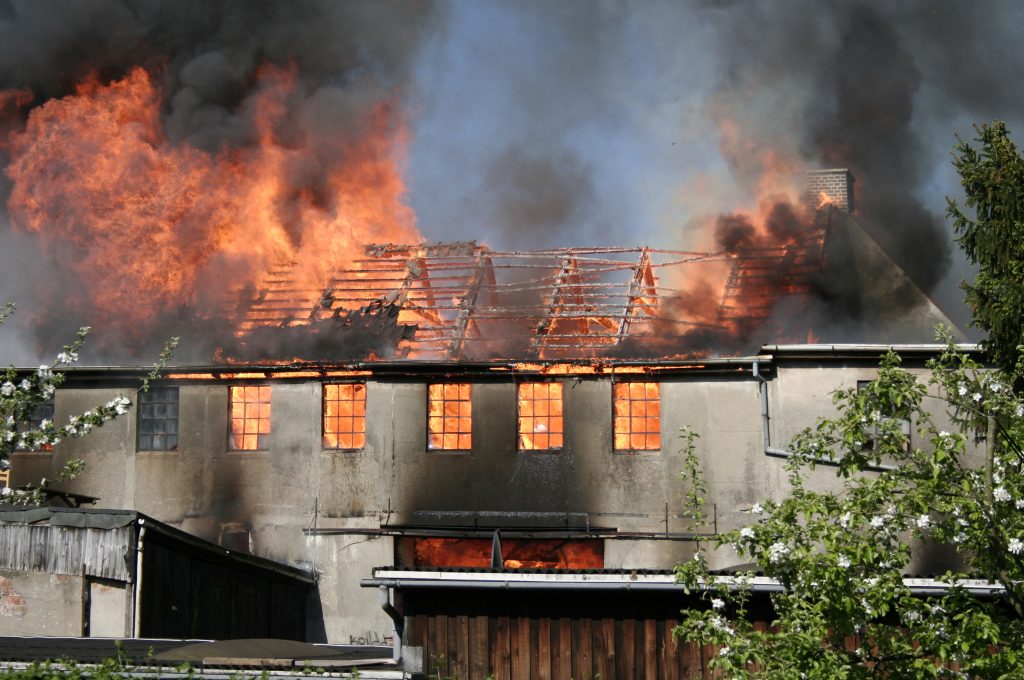 When a loved one dies from an avoidable accident, a family’s options for recovery include a wrongful death lawsuit. For this claim to succeed, a family often needs to prove that someone had a duty to protect the decedent but acted negligently in causing this death. For wrongful death lawsuits related to building fires, potentially negligent parties include those involved in preventing these disasters: building inspectors and fire marshals.

Ms. Hanson’s remaining arguments centered on the claim that SFM and the inspector had a duty to inspect the apartment and take action; yet, due to their negligence, the fire occurred. In Louisiana, however, public entities are not held liable for the policymaking or discretionary acts of their employees. La. R.S. 9:2798.1. The Louisiana Supreme Court has recognized the important policy implications of this rule, since courts should not restrict the legislative process of creating policy by holding public entities responsible for employee actions. See Hardy v. Bowie, 744 So.2d 606, 613 (La. 1999). Accordingly, the Cour in the instant case determined that SFM and the inspector’s liability turned on whether their actions were discretionary in nature.

Despite the existence of possible further actions that SFM or the inspector could have taken to prevent the Willow Creek Apartments fire, SFM and the inspector had no duty to take them. Because Louisiana law shields agency employees from tort liability based on their discretionary actions, Mr. Floret’s family could not recover on a wrongful death claim.