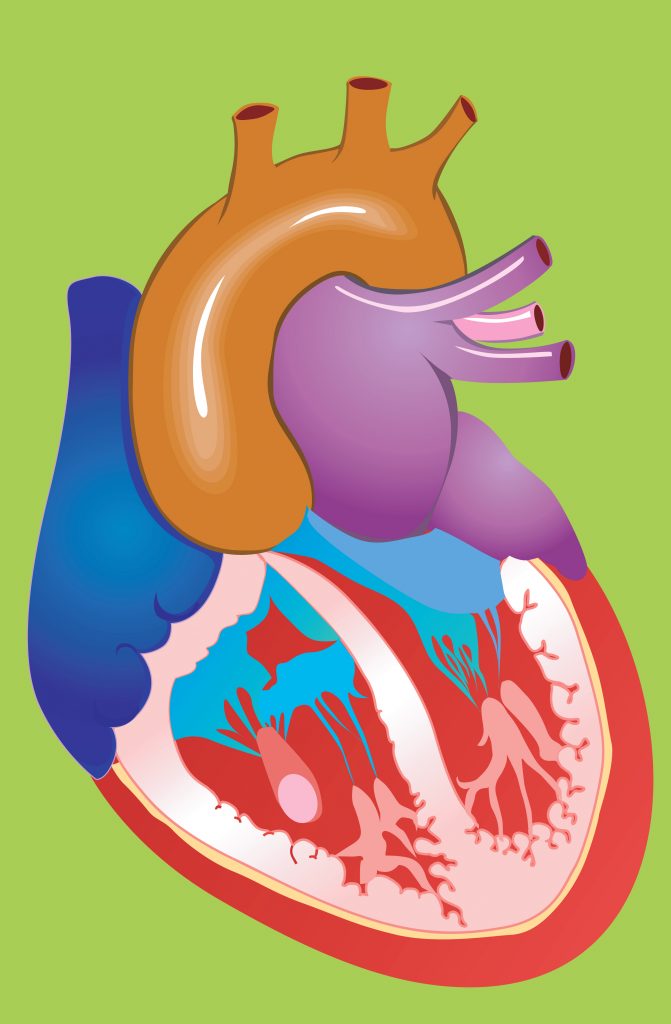 When you suspect a doctor has provided substandard care for a medical issue, it is important to immediately retain the services of a qualified medical malpractice attorney. Quick action is important because time is not on your side when considering a lawsuit. Here is but one example of how waiting can be detrimental to the plaintiff’s case.

Mr. Verbois’s symptoms continued. In October, 2011, Dr. T performed surgery to remove Mr. Verbois’ gallbladder. The procedure was done even though there was no abnormal appearance of the gallbladder other than a single, small, calcified stone. Mr. Verbois’s condition did not improve and he underwent another CT scan in December, 2011. This CT scan revealed a perforation of the stomach at the site of an appliance placed during previous gastric bypass surgery performed by a different doctor.

Later in December 2011, Dr. T performed his third surgery on Mr. Verbois. This procedure still did not alleviate the symptoms Mr. Verbois was experiencing, so he requested a consultation with Dr. KL who declined to treat Mr. Verbois while he was still under the care of Dr. T.  In March of 2012, Mr. Verbois terminated Dr. T’s services. A third doctor treated Mr. Verbois by placing him on antibiotic therapy due to several abdominal abscesses. Mr. Verbois again sought treatment with Dr. KL. Eventually Dr. KL surgically removed Mr. Verbois’s entire stomach in September, 2012.

On July 26, 2013, Mr. Verbois filed a complaint with the Division of Administration requesting a medical review panel (MRP) to review his lawsuit against Dr. T The lawsuit alleged acts of medical malpractice from May 24, 2011, through March 17, 2012. Mr. Verbois claimed several acts by Dr. T caused him injuries and disability including the original ventral hernia repair; removing his gallbladder unnecessarily; failing to timely diagnose the leaks in his stomach; and failing to timely administer proper antibiotic therapy. Dr. T filed a peremptory exception, claiming exception by prescription, that is, that Mr. Verbois initiated his case too late. The Trial Court agreed and dismissed Mr. Verbois’s complaint. Mr. Verbois then appealed.

This case is a very important lesson on why you should be vigilant when you suspect substandard medical treatment. Medical malpractice lawsuits have strict time limits on when you can bring a lawsuit and because of this a patient may not even be allowed to get to the point of making a factual case against a doctor. Even though the facts of your medical treatment may be a long list of wrong treatment plans, the judicial system simply has no other choice but to dismiss a lawsuit past the period you knew or should have known of any potential medical malpractice.