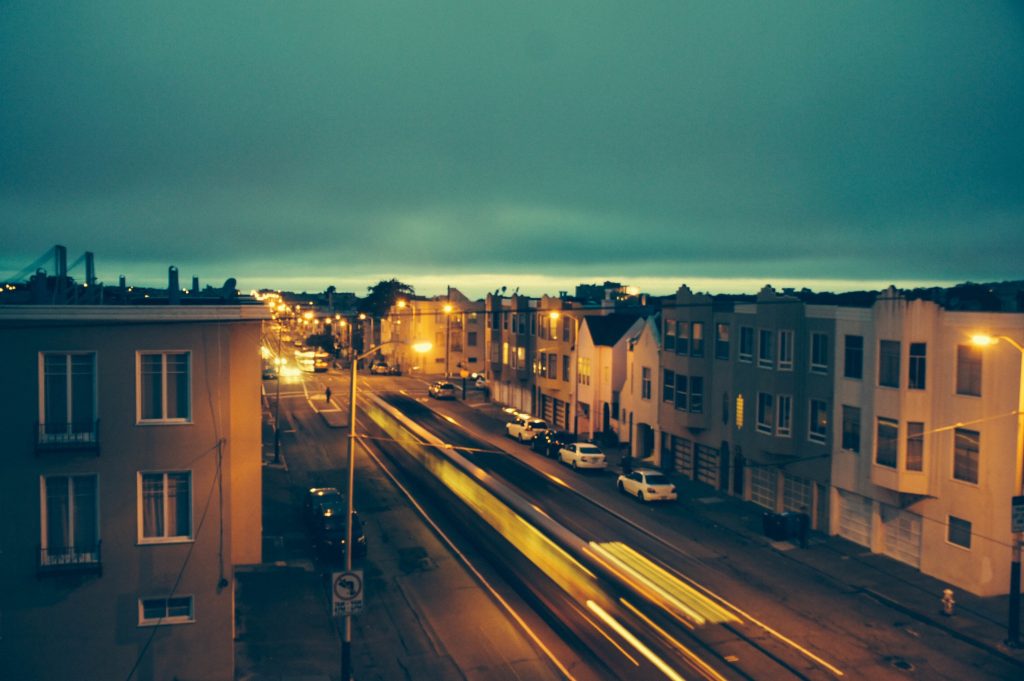 After a road accident, especially when someone is injured, there is an expectation that someone was at fault. We may even blame the weather, the car, or an innocent animal passing by. But in law, attaching fault is not always as straight forward as we may think. For example, what happens if you are crossing a street that has faulty lights at an intersection and you are hit by a car? Would it be too bad of an idea to blame the faulty lights? What if the streetlights are maintained by a company that has entered into a contract with a local authority promising to ensure that lights are properly taken care of all the time? Could you then sue the company for its failure to maintain the streetlights? These issues came for determination in the Fifth Circuit Court of Appeal in Louisiana.

In August of 2014, Eric Girtley filed a lawsuit for personal injuries he sustained when he was struck, in his wheelchair, by a vehicle while crossing an intersection on 31st Street, Loyola Boulevard in Kenner, Louisiana. In the lawsuit, he alleged that the streetlights, which were located near the scene of the accident, were not properly functioning as they failed to illuminate the area. In the lawsuit, he named Entergy Louisiana LLC as one of the defendants. He alleged that Entergy was negligent in that it failed to properly inspect the lights and failed to repair the lights even though they were aware that they were defective. In response, Entergy filed a peremptory exception of no cause of action alleging that it did not owe Eric Girtley a duty to maintain the lights and that he did not have any rights by which he could claim a benefit in the contract for the maintenance of the lights between Entergy and Jefferson Parish.

In Louisiana, if the law does not support the facts alleged by the plaintiff the defendant may dismiss the lawsuit by filing a peremptory exception of no cause of action. This rule questions the legal basis for the plaintiff’s claim. When determining this issue, the court tries to address such questions as does the plaintiff have an injury? Is there any legal relationship between the two parties? Is there a remedy available in law for the action? The function of a peremptory exception of no cause of action is to test the legal sufficiency of the lawsuit, which is done by determining if the law affords a remedy on the facts alleged. See Wright v. La. Power & Light, 951 So. 2d 1058 (La. 2007).

When considering peremptory exceptions, the court reviews the plaintiff’s petition, to check if just on the face of the petition only, the plaintiff has made out a case or if the plaintiff is legally entitled to any reliefs he claims. Mere conclusions by the plaintiff in his petition unsupported by facts do not set forth any cause of action.

Because the plaintiff’s allegation was that Entergy was negligent the court on appeal could only determine if the peremptory challenge was available by applying negligence rules. The question then was whether Entergy owed the Plaintiff a general duty of care or duty under any other law. In deciding that Entergy did not owe any duty to the plaintiff the court applied the case of Shafouk Nor El Din Hamza v. Bourgeois, 493 So.2d 112 (La. App. 5th Cir. 1986), which states that there is no authority that requires a power company to provide street lighting as part of its general duty. On this basis, Entergy did not owe the plaintiff a duty. Secondly, the court looked at whether the plaintiff could claim a benefit as a third-party to the contract between Entergy and Jefferson Parish.