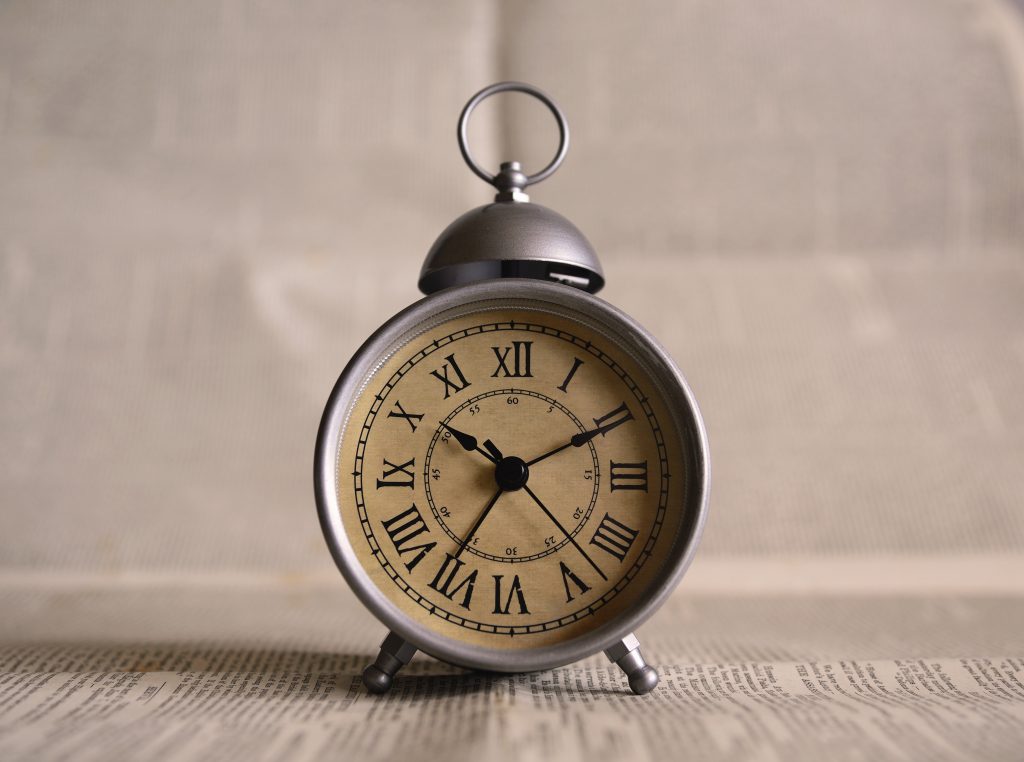 When a lawsuit is filed for an injury, most people assume that the claim will be sorted out in court in a timely manner.  Sometimes, however, a case can get significantly delayed by years, even before a trial has occurred. In these instances, it is also possible that the case becomes “abandoned” if neither side takes any action towards furthering the course of the lawsuit.  For one West Feliciana woman, the defense tried to do just that and claimed case abandonment.

Appellate courts look at the facts of a case to determine if there has been a lack of prosecutorial action, subject to a “manifest error” standard of review.  However, if a trial court decision is made on an erroneous application of law, the Court of Appeal does not have to give deference to the trial court’s decision.  A lawsuit is deemed “abandoned” when the parties do not make any prosecutorial or defensive actions for a period of three or more years. La. C.C.P. art. 561(A)(1). A “step” is a formal action taken with the intent to “hasten” the case or when a deposition is taken. James v. Formosa Plastics Corporation of Louisiana, 813 So.2d 335, 338 (La. 2002).  Case abandonment is “self-executing,” meaning it is enacted without the approval of the court if it has been three years since a step has been taken.  Clark v. State Farm Mutual Automobile Insurance Company, 785 So.2d 779 (La. 2001).

Cummings argued that there was not actually a three year gap in prosecutorial action, pointing to a status conference that was scheduled before the claims were dismissed. National Union argued that the last step taken was in May 2011.  The Court sided with Cummings, finding that on February 11, 2103, Cummings filed a motion to set a status conference “to fix this matter for trial,” which constituted a step towards prosecutorial action. Because of this simple fact, the Court reinstated Cummings’ claims against Nation Union and remanding it back to the trial court.

While it is rare that a case is ruled abandoned, it is important to understand that the courts operate by balancing efficiency and fairness. If you are injured and plan to bring a lawsuit, it is necessary to move the claim forward in a timely manner so that the court does not rule the case as “abandoned.” A good lawyer can help facilitate the process and ensure a speedy recovery.

Additional Berniard Law Firm Articles on Case Abandonment: What are the Rules for the Abandonment of a Lawsuit in Louisiana?