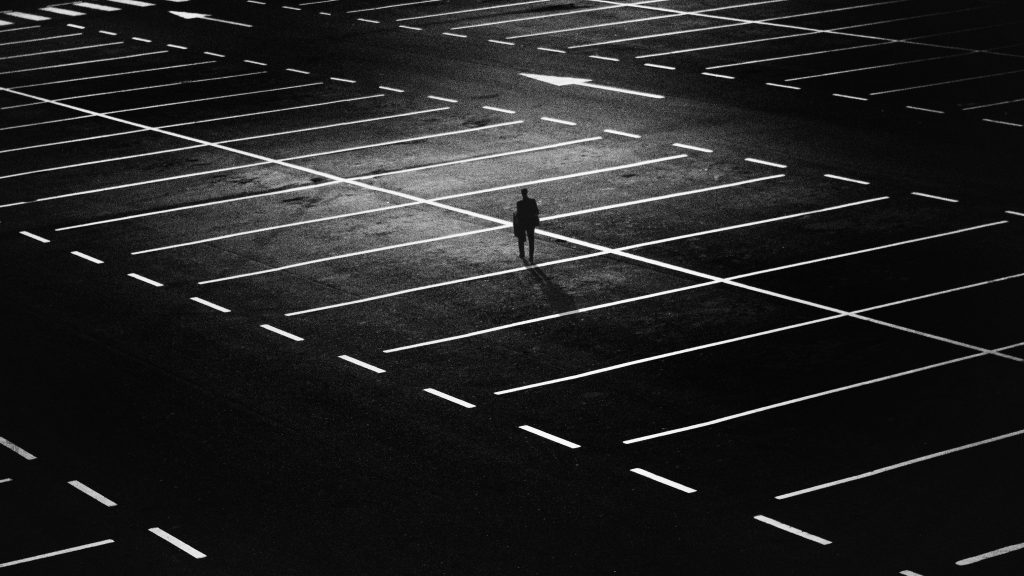 If you are a homeowner, the number of security measures you take to protect your house is likely largely influenced by the safety of your area. For example, if there’s a lot of crime in the area or a lack of good lighting on your street at night, you will probably more carefully guard your home. Contrarily, if you trust your neighbors and have a vigilant neighborhood watch group, you might even feel comfortable leaving your doors unlocked. Businesses think about many of the same factors when deciding how much security their store needs. One major difference between a home and a business is that a business’s lack of security can potentially make it liable for negligence if a crime happens on their property.

Such was the case before the United States Court of Appeals for the Fifth Circuit. Jerry and Susan Simpson sued Dollar Tree after Mrs. Simpson was robbed in the parking lot of their Monroe, Louisiana, location. They brought the lawsuit to the District Court for the Western District of Louisiana, arguing that Dollar Tree failed to properly meet their duty to protect her and other customers from harm while on their property. The District Court didn’t think that the Simpsons had shown that there was a real question of material fact as to if Dollar Tree was negligent. As a result, the District Court granted Dollar Tree summary judgment and dismissed the case.

In Louisiana, whether or not a business is liable for a third-party crime that happens on their property is determined by reasonably weighing the potential danger of the situation. The more that a business should expect a crime to potentially occur, and the more that the business should expect it to be a serious crime, the greater duty they have to protect customers. See Posecai v. Wal-Mart Stores, Inc., 752 So.2d 762 (La. 1999). Those threats are determined heavily, but not entirely, by if similar crimes regularly happen there. The condition and location of the property can also make a business have a duty to protect, so just because a similar crime has not happened there before does not excuse a business. See Pinsonneault v. Merchants & Farmers Bank & Trust Co., 816 So.2d 270 (La. 2002). Good lawyers should be careful to note cases like Pinsonneault which create exceptions to generally applicable rules.

The Simpsons claimed five different facts whose validity could be debated by reasonable people and which could definitely make the case, if proven true, that Dollar Tree had a duty to protect. Because of this, the Fifth Circuit reversed the decision and returned it to the District Court.