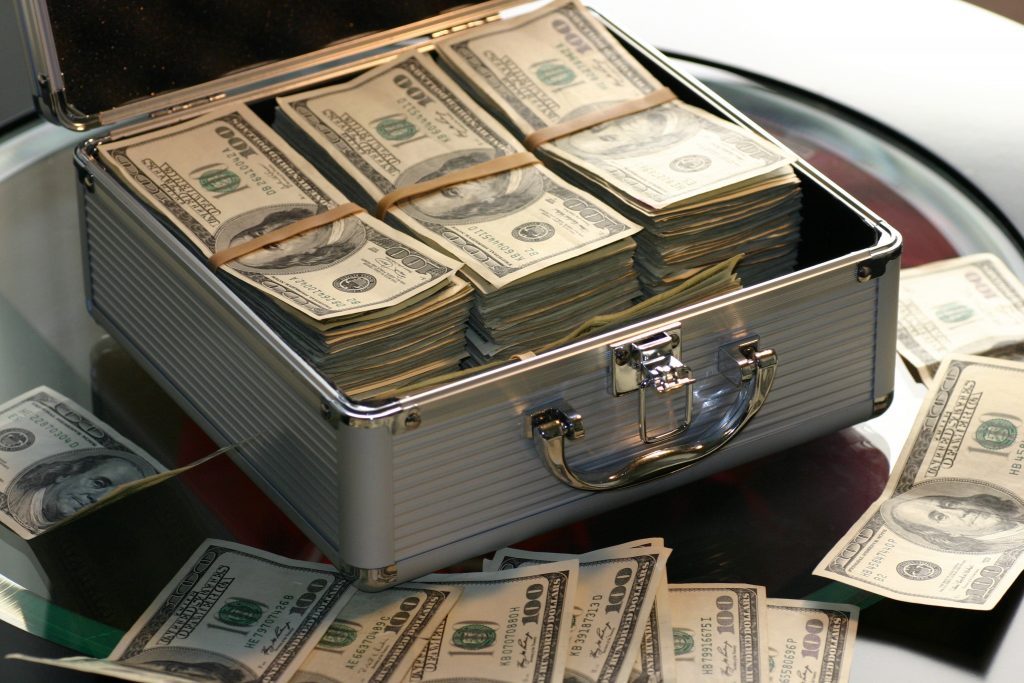 Carey Holliday brought a lawsuit against the Louisiana Workforce Commission (“LWC”) in December 2015 for wages allegedly unpaid. Specifically, Holliday claimed that he deserved $5,868.34 of “premium pay” for performing administrative work which he was not paid for.

LWC claimed in response that the Civil Service Commission never authorized the premium pay and, therefore, they are not required to pay Holliday.  LWC stated that premium pay approvals are under the Louisiana State Civil Service Commission’s exclusive jurisdiction and that there was no subject matter jurisdiction of the district court to hear the case. Further, LWC claimed that Louisiana Wage Payment Act, which Holliday had filed his claims under, did not apply.

The 19th Judicial District Court in the Parish of East Baton Rouge sided with LWC and found that the Civil Service Commission had the exclusive jurisdiction over such civil service issues. Holliday appealed the judgment.

Louisiana’s Constitution gives power to district courts of original jurisdiction over all civil matters, unless this jurisdiction was assigned to a different court within the constitution. La. Const. art. V, § 16(A)(1). These exceptions are limited to their express terms, meaning that the exceptions to the district court’s original jurisdiction must only include the words directly written within the constitution. Broussard Physical Therapy v. Family Dollar Stores, Inc., 5 So. 3d 812, 818 (La. 2008).

On appeal to the State of Louisiana First Circuit Court of Appeal, the Court found that the district court did in fact have jurisdiction to decide Holliday’s case. LWC argued that Holliday’s lawsuit was not asking for a money judgment, but rather a declaration by the Commission to approve premium pay. However, the Court of Appeal found that Holliday did in fact seek a money judgment in the amount of the wages he argued he was owed. The question was if the wages were owed at all, and Holliday’s attempt to recover them did not infringe on the Louisiana Constitution or the Commission’s authority because it involved a civil service employee who was no longer working for his civil service employer.

Luckily for Holliday, the Court found for him and he was able to go through with his lawsuit. His case, however, underscores the importance of having an experienced attorney who knows litigation and the unpaid wages recovery process.