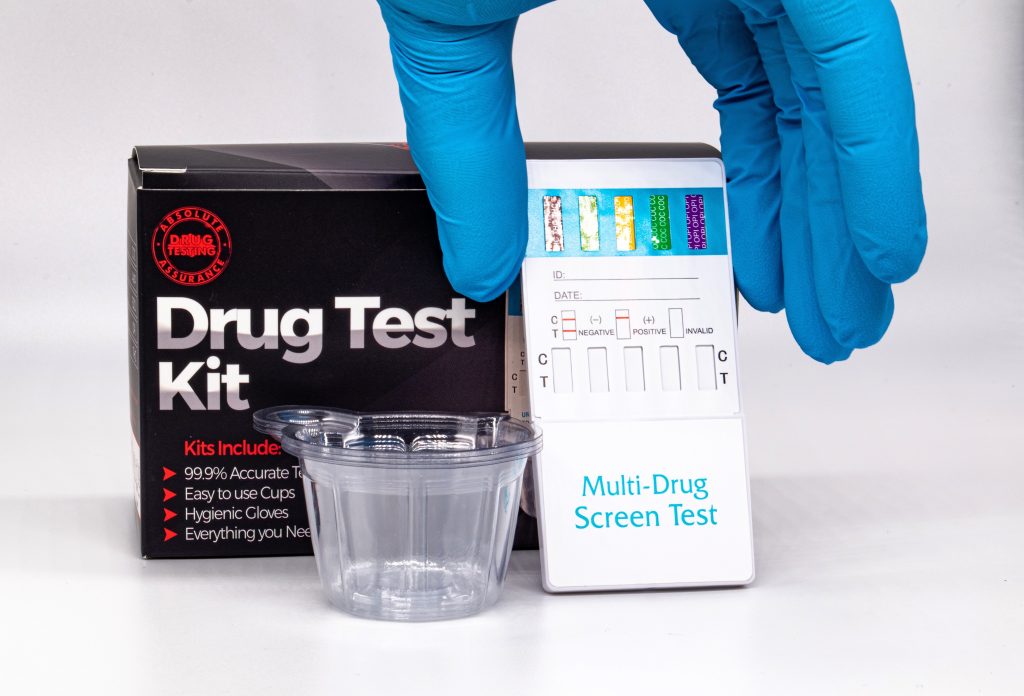 On TV, lawyers are often shown dramatically acting out speeches in courtrooms and confronting witnesses. Those litigators do often have to speak and cross examine individuals, but in reality, much of an attorney’s role is to make sure the procedural and pleading aspects of a lawsuit are done correctly. Some of this procedure is based on a strategy of knowing what court to file a claim in in order to gain the best opportunity for recovery for your client. A St. Mary Parish School crossing guard’s lawsuit was dismissed when the court found that he had already filed an identical claim which had been dismissed.

Belva Webb, a school crossing guard, was instructed by St. Mary Parish School District to complete a drug screening test.  This request came after parents complained to the school district that Webb seemed “unstable” when completing his crossing guard duties. The notice of this request came on February 17, 2012, and on February 23, Webb was told that the results of the test showed his prescription medication was “safety sensitive,” so he should not be working while on these medications. Due to the results of the test, the school district informed Webb that he should not come back to work unless he was contacted to do so.

Webb and his wife brought a lawsuit in federal court against several parties and alleging a violation of his constitutional rights, and that the various defendants had conspired to have Webb fired. All defendants filed a motion to dismiss Webb’s claims, which the federal court granted on the grounds that Webb failed to state a plausible claim for relief under 42 USC §§1983, 1985, and 1986.

The court dismissed Webb’s claims with prejudice, meaning that he could not bring another lawsuit alleging the same claims. For the state law claims, the federal court declined to assert supplemental jurisdiction (which means that the federal court can act in authority as the judge over state court claims in certain circumstances) and dismissed these claims without prejudice. Webb appealed to the United States Court of Appeals for the Fifth Circuit in July 2013, but dismissal was affirmed and Webb’s lawsuit was thrown out.

In July 2014, Webb then filed a state court petition in the Sixteenth Judicial Court in St. Mary Parish alleging the same facts and claims as his earlier lawsuit. The defendants objected to these claims due to the legal doctrine of res judicata, which prevents lawsuits from being  re-litigated if they have already been dealt with by the courts. The trial court sided with the defendants and once again Webb’s claims were dismissed. Webb appealed on the grounds that the trial court erred when it found that the state law claims were barred by res judicata.

The federal law doctrine of res judicata is applied when a state court is determining whether a federal court exercising federal question jurisdiction bars the state law claim.  Reeder v. Succession of Palmer, 623 So.2d 1268, 1271 (La. 1993). Res judicata is the prevention of re-litigation of claims that were previously addressed in court, and on the federal level, includes issue preclusion and claim preclusion. Samour v. Louisiana Casino Cruises, Inc., 818 So.2d 171, 174 (La. Ct. App. 2002). The goal of res judicata is to prevent identical lawsuits from arising between the same parties on the same issues. Accordingly, res judicata applies when there has been a valid, final judgment on the merits of a lawsuit.  This also means that if a plaintiff sues in a federal court which can assert jurisdiction over a state law claim, and the plaintiff does not assert the state law claim, then he/she is barred from later asserting that state claim in a state court.

Plaintiffs cannot relitigate the same claim against different defendants if (1) the issue in the case is identical to the issue in the prior case, (2) the issue was actually litigated in the prior case, and (3) the determination of the issue was a “necessary part” of the judgment.  To the Louisiana First Circuit Court of Appeal, the Webbs argued that since the federal court declined to exercise supplemental jurisdiction over the state law claims, that federal res judicata should not bar their claims in state court. The defendants argued that the Webbs had failed to assert or address issue preclusion, which is included in the broader federal definition of res judicata.

The Court found that the federal district court had determined that the defendants were not responsible for the allegedly fake drug tests and that the Webbs’ current lawsuit did not plead any new facts beyond what they had already claimed before.  The Court held that issue preclusion doctrine applied, and the Court affirmed the judgment which dismissed the Webbs’ claims.

Unfortunately for the Webbs, their lawsuit was thrown out because they had already litigated the issues at the federal court level and could not do so again in the state court. As in most litigation, strategy should be employed when determining where and what type of court to bring your lawsuit in. A good lawyer can help make this process easier and increase the chances of recovery.