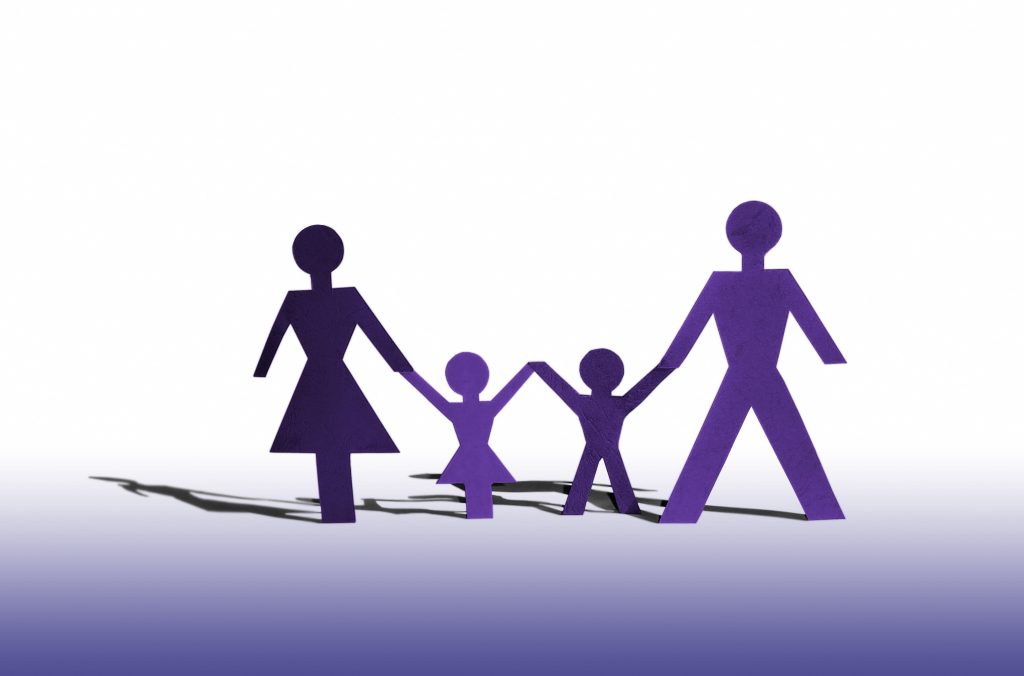 Summary judgment is a legal standard many courts use when there are not enough facts in dispute to even proceed with a lawsuit. When applicable, this is a good strategy for a defense attorney to use because it purges claims that have no merit, saving time and money. The Fifth Circuit Court of Appeal demonstrated this principle within the context of an employment discrimination lawsuit. The following case demonstrates how an employer can use the Courts to deny a Family Medical Leave Act Claim.

Michelle Calderone was an employee of TARC in Hammond, Louisiana. While she was employed, Calderone was involved in a car accident where she was initially diagnosed with a chip fracture to her ankle. Nine days after the accident, she returned to work. About a month later, Calderone was further diagnosed with a crack in her sternum and was instructed to remain on bed rest. TARC’s CEO, Kathleen Abels, gave Calderone permission to work from home. A month later, Calderone proposed splitting up her time equally at home and at work, and Abels agreed. Calderone submitted a doctor’s note allowing her to work the split schedule, which specified no lifting, climbing, or travel and warned of the injury’s existence for 6 months or more. After the split schedule began, Abels gave Calderone a document that characterized her split schedule as temporary and only in effect until March 31, 2012. She did not sign the document, but she submitted a written response opposing some aspects of the document, such as her disability characterization, the revocation of the split schedule, and the failure to inform her of FMLA rights. Abels denied Calderone request.

After Calderone’s doctor gave the release, Calderone returned to a full-time schedule. Calderone did not request any leave thereafter or object to resuming her split schedule. Seven months after returning to a full-time schedule, Calderone resigned stating that she cannot successfully complete her duties under Abels’ management but failed to mention any issues regarding her leave, injuries from the car accident, or timing of her return to work from those injuries.

Calderone sued TARC for failing to notify her of her FMLA rights and to accommodate her by rejecting her modified work schedule. TARC filed for summary judgment and the district court granted the order in TARC’s favor. Calderone appealed this decision. When reviewing whether summary judgment is appropriate, the standard of review is de novo, which means no deference is given to the ruling of the lower court. See Kipps v. Caillier, 197 F.3d 765, 768 (5th Cir. 1999).

Calderone alleged that her former employer failed to notify her that she was allowed to take leave under the Family Medical Leave Act (FMLA). 29 C.F.R. § 825.300 states that an employer must notify an employee of FMLA eligibility, and failure to provide notice may create interference with, restraint, or denial of the employee’s FMLA rights. However, Calderone fails to identify that she suffered any harm from the lack of notice. Instead, she was aware of her FMLA rights but decided not to take FMLA leave, because she was satisfied with the alternative proposal of working from home.

Next, Calderone challenged that TARC failed to accommodate her under the Americans with Disabilities Act (ADA) by not allowing her to continue with the split schedule beyond March 2012. Title I of the ADA prohibits an employer from discriminating against a qualified individual based on a disability, including refusal to make reasonable accommodations. Although the ADA requires reasonable accommodation, it does not require that the employer abide by the employee’s preferred accommodation. E.E.O.C. v. Agro Distribution, LLC, 555 F.3d 462, 471 (5th Cir. 2009). Here, Calderone failed to show that she was suffering from a disability on April 2012. Instead, she continually denied being disabled and her doctor even submitted a note stating she is able to return to work. Further, Calderone was allowed to park near a door, an accommodation that occurred after the split scheduled ended. She also failed to show harm caused by failure to accommodate.

Accordingly, the Fifth Circuit held that Calderone failed to meet the burden of proof and summary judgment was appropriate. Although summary judgment is a helpful legal tool when purging claims without merit claims and saving resources, it will not be granted if a party fails to show that there are other issues left in dispute for a jury to decide.

When cases involve complex federal law issues such as the ADA and FMLA, it is important for a plaintiff to consult with an experienced attorney immediately after a complaint arises. If an employer is taking an action following an accident that does not sit well with the employee, a consultation is a great option to explore legal remedies.