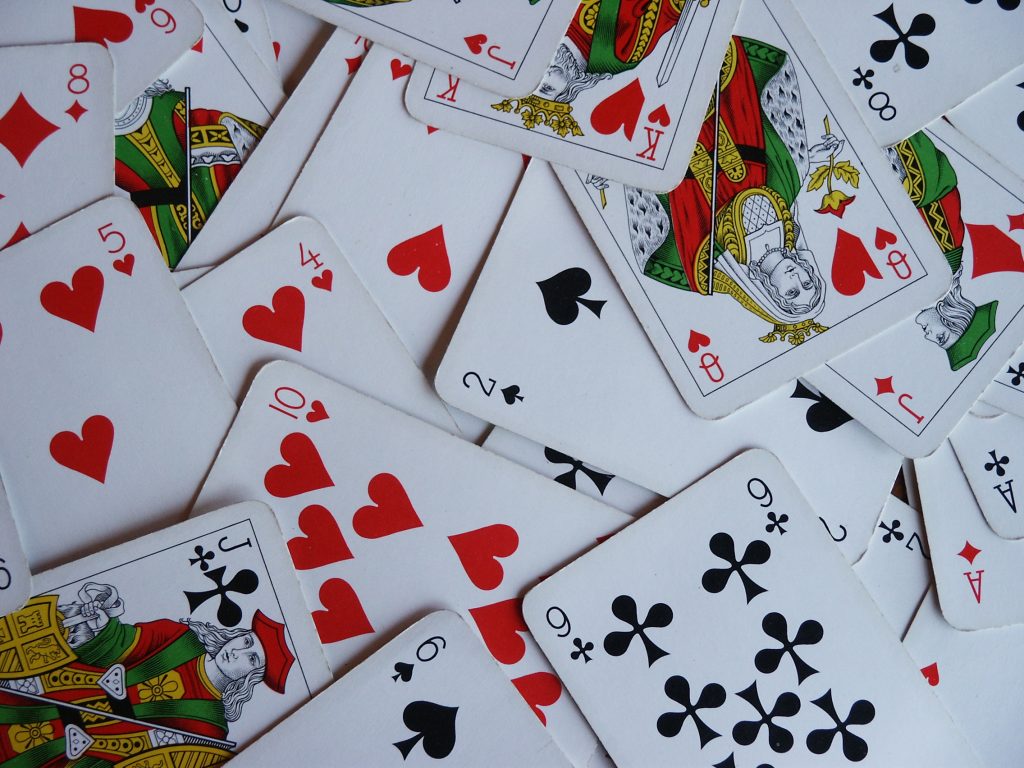 A night at Harrah’s Casino in New Orleans not only can not only break your bank but it could break your back as well if your not careful.  Unfortunately for one Louisiana man black jack turned into broke back when he slipped and fell on water on the bathroom floor.  Gregory Beggs was out for an evening of black jack at Harrah’s Casino, in New Orleans when he had to use the restroom. Mr. Begg’s noticed that the bathroom floor had a large puddle of water on the floor. Begg’s let a Harrah’s employee know of the situation, and it became clear several other employees already knew the issue existed. The Casino failed to clean up the spill on the floor, and when Begg’s returned to the bathroom needing to go “Urgently” around an hour and a half later the water was still littering the floor. Noticing the liquid, Begg’s attempted to use the urinal but nevertheless slipped and fell injuring his back.

The First City Court of New Orleans found Mr. Begg’s to be 50% at fault for the accident. On Appeal Harrah’s argued that the lower court erred in finding Begg’s only to be 50% at fault, stating instead he should have been seen as 100% responsible for the damages.

In examining this problem, the appeals court looked to the Louisiana Supreme Court, and its decision in Duncan v. Kansas City Southern Railway Co., 773 So.2d 670, 680-81. In the Duncan ruling the Louisiana Supreme Court determined that “‘the trier of fact is owed some deference in allocating fault’ since the finding of percentages of fault is also a factual determination. Clement v. Frey, 666 So.2d 607, 609, 610.” In plain English the court determined that under ordinary circumstance the finding of degree of fault should be left to the trier of fact, or jury, to determine. Only if the amount apportioned is clearly wrong should the court intervene.

Harrah’s Casino argued that the court should have assigned 100% of the fault to Begg’s in this case as he “caused his own injuries by waiting until the last moment to go to the restroom.” Further that his consumption of alcohol would point to Begg’s fault. However in the end the appeals court did not find for Harrah’s, instead finding the trial court’s allocation of fault was supported by the evidence and should therefore should be upheld.

If two parties are jointly at fault the court must look at the evidence in order to determine and compare the varying amounts of fault of each party. If the amount of fault the jury determines is a reasonable conclusion as to the distribution of fault, then the appeals court should grant deference to that conclusion as a matter of fact. In Louisiana it is only when the allocation of fault is completely unreasonable and unsupported by the evidence that the appeals court should step into to correct the wrong.

The appeals court found it reasonable to believe that both Mr. Begg’s, in failing to take adequate caution and Harrah’s in failing to exercise due care in keeping its premises safe were at fault. Moreover, 50% fault was not an unreasonable degree of fault to award to either side. As such the Louisiana Fourth Circuit Court of Appeals allowed the finding to stand.

Though Begg’s was found to be contributorily negligent, or partially at fault, it did not prevent him from being able to collect for the portion damages caused by Harrah’s. This case illustrates the complex legal turns that can occur in what seemingly could be a simple slip and fall case.  Without a great lawyer, Mr. Beggs might not have been able to recover anything for his damages.