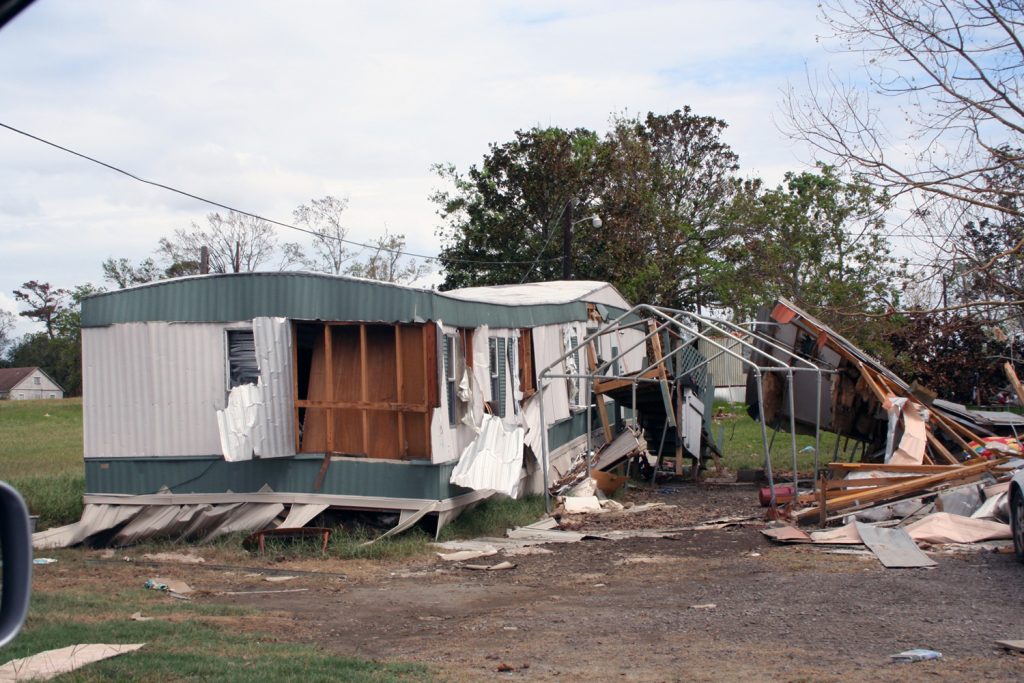 Hurricane Katrina wreaked havoc on Louisiana in 2005.  As a result of the storm insurance claim litigation continued on for years thereafter.  In Louisiana there are short deadlines for filing a lawsuit if you believe you were treated unfairly by your insurance company.  If you do not file your lawsuit on time you might be met with a Motion to Dismiss, as was Lionel Williams who sued Louisiana Citizens Property Insurance Company for claims of mishandling of his Hurricane Katrina insurance claims.

Lionel Williams, of Reserve, Louisiana, sued Louisiana Citizens Property Insurance Corporation (“Citizens”) in state court for claims relating to Citizens’ handling of his insurance claims for property damaged by Hurricane Katrina.  Mr. Williams did not file his lawsuit until September 20, 2011.  After receiving the lawsuit Citizens filed an exception of prescription. Prescription is the set of procedural rules in Louisiana that dictate how long a person has to file a lawsuit after being harmed.  So, in filing an “exception of prescription” what the Citizens was seeking to do was to get Mr. Williams case thrown out of court before any trial of the facts occurred.  To defend against the prescription exception Mr. Williams alleged that he was a putative member of several class actions, that he had not opted out of the class actions, and that because he was a member of those various class actions prescription was suspended in his case. Because Mr. Williams alleged he was a class member of several class actions the trial court was forced to look at the claims made and procedural posture of all of those cases and then make a decision as to what claims could survive in Mr. Williams case.  Some claims were dismissed and some were allowed to continue on.

In hoping that the appellate court would overrule the dismissal of his certain claims of his lawsuit, Mr. Williams first argued that he was a member of various class actions filed after Hurricane Katrina.  La. C.C.P. art. 596(A)  provides that a class action lawsuit suspends prescription as to all members of the class. That statute further provides that this suspension continues until 30 days after one of three events occurs: “1) a person elects to be excluded from the class by submitting an election form; 2) a person is excluded from the class by the redefinition or restriction of the class (and notice is issued); or 3) the action is dismissed, the demand for class relief is stricken, or class certification is revoked or refused (and notice is issued).” These three “statutory triggers” are exclusive. Unless one of these “statutory triggers” are present, the prescription period continues to be suspended.

Mr. Williams argued that because he was a member of the various class actions filed the prescription period was interrupted for the claims made within those cases and therefore his case was timely filed.  Unfortunately for him the appellate court held the filing of a lawsuit by an individual who is a member of a class does not restart the prescription period because the filing of a lawsuit is not a request for exclusion from the class. Therefore, the filing of an individual lawsuit does not fall within one of the three “statutory triggers” provided by La. C.C.P. art. 596(A).

Another argument made by the Plaintiff was that one of the class actions in which he was a member was removed to federal court.  Removal to federal court is a procedural process where one of the parties to the lawsuit seeks to have the case heard in the Federal Court system rather than the State Court system.  The appellate court relied on an opinion by the Louisiana Supreme Court where they ruled that only three statutory triggers are provided by La. C.C.P. art. 596, and the removal argument did not fit into one of those triggers.  The fact that one of the class actions in which Mr. Williams is a putative member was removed to federal court did not restart the prescription period. However the appeals court when on to find that in the case that was removed there was no evidence that “any of the three exclusive statutory triggers” set forth in La. C.C.P. art. 596 had occurred since the filing of that case.  Therefore, the trial court erred in granting Citizens’ exception of presciption as to that case.

It’s always best to timely file your lawsuit and avoid the procedural arguments that will follow a late filing.  However circumstances arise that cause some cases to be filed at a time that may or may not ultimately be found as timely.  It’s important to discuss with your lawyer all of the implications of filing a lawsuit including the success of continuing the claims contained within the filing.