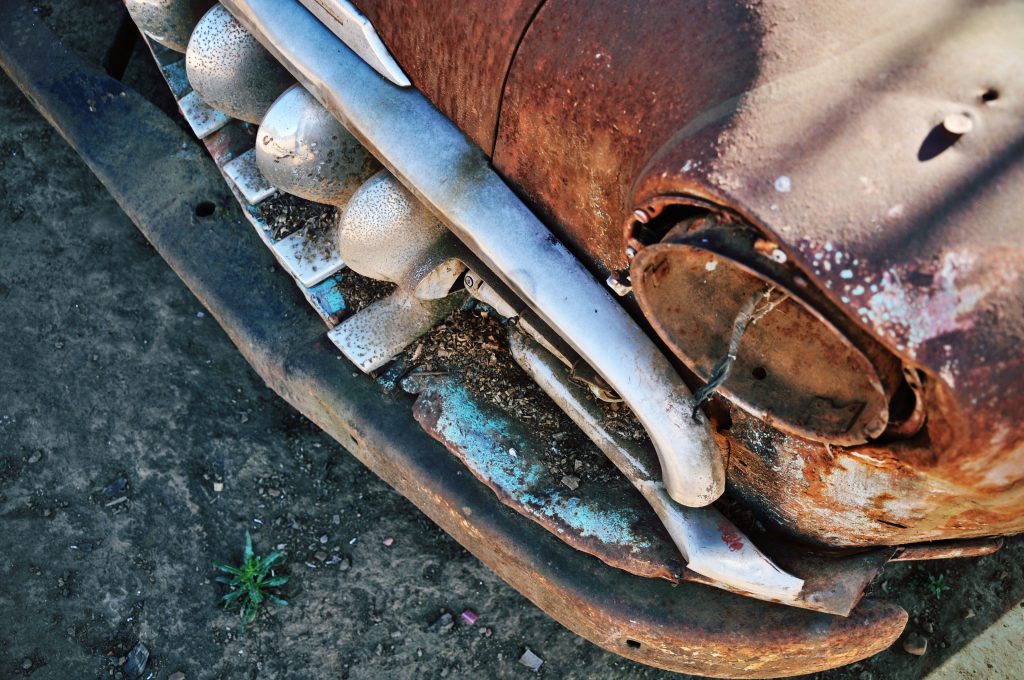 Witnesses can be critical to winning a personal injury lawsuit after an auto accident. Without an impartial third party to attest to what happened, the case can devolve into he said/she said situation. Even worse, when one party is mentally unable to recall the events of the incident, the outcome becomes even more uncertain. Some may be tempted to think their case becomes a slam dunk after that. With one party not even sure of the facts, the other side has to prevail, right?

Plaintiff Lauren Condon (“Condon”) claimed she was rear-ended by Defendant Carol Logan (“Logan”) on the Pontchartrain Expressway in New Orleans on March 25, 2011. Logan denied fault, but Condon claimed a traffic ticket issued to Defendant for following too closely proves Logan was at fault. Condon filed a lawsuit against Logan and her insurer. After several unsuccessful attempts to depose Logan, Logan’s lawyer eventually divulged that Logan has been diagnosed with Alzheimer’s disease and would not be able to testify, either in deposition or in court. Condon then moved for partial summary judgment on the issue of liability. Summary judgment is a procedure where the court makes a ruling without a full trial, based on the information provided in the pleadings and the discovery process. If there is no “genuine issue of material fact,” then the court makes a ruling as a matter of law. La. C.C.P. art. 966. In the case of partial summary judgment, the court rules on one facet of the case, rather than the entire claim.

Logan’s defense team tried to combat the summary judgment motion with affidavits from Logan’s husband and a statement from Logan in the police report. Condon argued these are not admissible and moved to strike the documents. Logan’s attorneys argued that, since Logan has been stricken by mental impairment since the accident, her statement to the police should be admitted under La. C.E. art. 804.

The Trial Court initially granted Condon’s motion for partial summary judgment. Logan then moved for a new trial. Shortly thereafter, another hearing occurred where the trial court heard Condon’s arguments for summary judgment and the motion to strike. This time, it denied the summary judgment motion, which set aside the original order granting it. Condon then filed a supervisory writ in accordance with La. C.C.P. art. 2201 to have the Louisiana Fourth Circuit Court of Appeal review the denial. When the Court of Appeal requested a per curiam opinion from the Trial Court, the Trial Court set aside its judgment for the new trial and reinstated its first judgment approving the Condon’s partial summary judgment motion. Logan then filed a suspensive appeal, which delays the effect of the judgment while the appeal is pending. La. C.C.P. art. 2123.

The Court of Appeal determined the Trial Court had erred by attempting to revive its first judgment. Relying on precedent such as Wilson v. Compass Dockside, Inc., 635 So. 2d 1171, 1173 (La. Ct. App. 1994), the court noted the act of granting a new trial effectively vacated and set aside the first judgment. The Trial Court reconsidering its decision to deny the summary judgment motion was a mistake, which it did not have the authority to make. The Court of Appeal reinstated the order denying Condon’s motion for summary judgment. The entire process of motions and appeals took five years, from the accident in March of 2011 to the Court of Appeal’s order in March of 2016.

Sometimes, lengthy legal battles cannot be avoided, even with the best attorney. It is important, however, to have an experienced attorney on your side for any personal injury case. Lawsuits can quickly become procedural nightmares, even with a seemingly clear cut case.

For Additional Berniard Law Firm Articles on Personal Injury and Car Accidents: Judicial Interpretation of Automobile Accident Testimony Given High Deference on Appeal in Case Out of Westwego