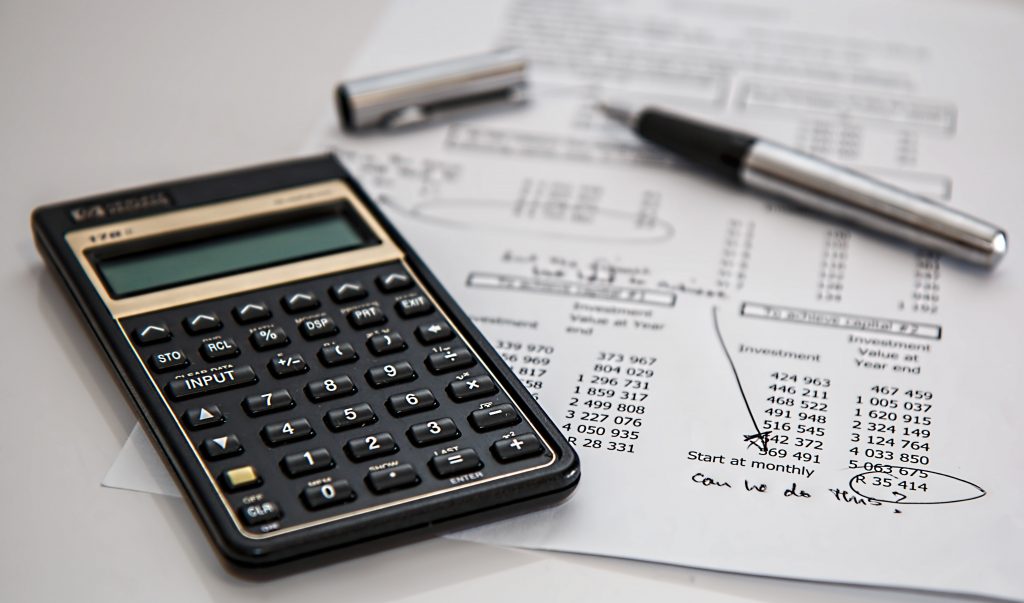 If you and the opposing party in your lawsuit reach a settlement agreement, it might seem like your legal battle is over. However, trouble can arise if the other party does not do what they promised to do. This is the situation Cheri Gardner found herself in following a car wreck and the resulting settlement with State Farm.

In July 2009, Gardner was involved in a car wreck. Just under a year later, she filed a lawsuit against State Farm, Lisa Haefner, and AllState Insurance for her injuries. Gardner had to have spinal cord surgery and amassed medical bills exceeding $70,000.

In May 2011, Gardner and State Farm underwent mediation and entered a “10-Day Option to Settle” contract that State Farm’s attorney drafted and provided to Gardner. The settlement stated that any liens for medical expenses that State Farm would agree to pay as part of the settlement had to be presented before July 13, 2013. After the parties signed the settlement agreement, Gardner’s attorney provided State Farm with a letter for a medical lien from BlueCross BlueShield of Louisiana from May 28, 2010 for a lien of $7,143.10.

Over three years after the mediation, BlueCross sent a letter to Gardner’s attorney, requesting an update on the lien. Gardner’s attorney then sent a letter to State Farm, requesting the payment for the lien. State Farm declined to pay. Following this denial, Gardner filed a Rule to Enforce the Settlement Agreement. The trial court found in favor of Gardner, holding that State Farm was required to pay. State Farm appealed, arguing that the trial court misinterpreted the word “presented” in the Settlement Agreement.

Louisiana law provides that a compromise occurs when parties form a contract that settles a dispute or uncertainty involving an obligation or other legal relationship. See La. C.C. art. 3071. Under La. C.C. art. 3072, such a compromise, including settlement agreements, must be made in writing or recited in open court. In interpreting a settlement agreement, a court looks to the parties’ intent and uses the same general rules of construction that apply to contract interpretation.

Here, Gardner and State Farm entered into a valid compromise that released State Farm for liability provided it paid the indicated amounts and liens. State Farm, however, failed to pay the medical lien. State Farm claimed they did not have to pay the medical lien because it was not “presented” to them before July 13, 2013, as required in the Settlement Agreement. Gardner countered that she had provided State Farm with the required notice about the lien’s existence and therefore complied with the Settlement Agreement’s requirements.

The appellate court found that the Settlement Agreement was clear and explicit about the requirements for presenting State Farm with notice of any liens. Furthermore, Gardner’s attorney presented State Farm with a lien letter that provided notice of the lien. Therefore, under the agreement’s clear and unambiguous terms, Gardner complied with the requirements of providing State Farm with notice of the lien. Because the words of the contract were clear and explicit and did not lead to any absurd consequences, no further discussion of intent and interpretation was permitted. See La. C.C. art. 2046. Therefore, the appellate court affirmed the trial court’s finding that State Farm was required to pay Gardner’s lien, as required in the parties’ Settlement Agreement.

Although a settlement might seem like the final resolution of your legal dispute, it is important to understand your rights in ensuring that the other party upholds their side of the settlement. A good attorney will follow your case to conclusion and knows how settlement agreements should be constructed.