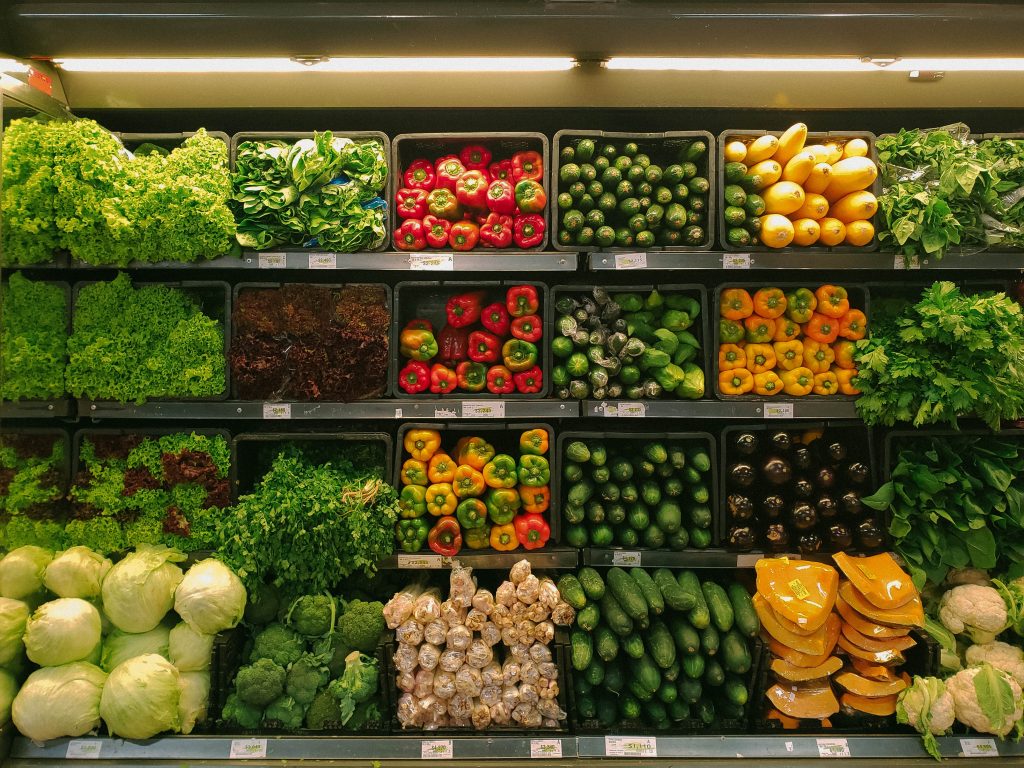 Going to the grocery store is a frequent occurrence for most of us. However, most people are probably not aware of when a grocery store can be held liable for selling unsuitable products.

On February 15, 2013, Elton Simmons purchased a package of fruit cups from Brookshire Grocery, a Shreveport grocery store. That night Simmons ate a fruit cup, and woke up the next morning with stomach pain. At this point he ate another one to “settle his stomach.” At around 7:00 a.m. Simmons opened the rest of the fruit cups and noticed they had mold growing inside of them.

In the initial trial, Simmons alleged negligence for “(a) selling products that were unfit to eat, (b) not ensuring that all products were fit for their purpose, (c) not preventing the sale of dangerous products, and (d) other acts of negligence.”

Brookshire instantly filed for summary judgement, noting several factors. First, Brookshire noted in Simmons deposition, that he admitted he was not sure if what he ate had mold, that the packaging looked okay, that the mold was forming on one area rather than the whole cup, and that he did not know if anyone from the store actually knew there was anything wrong with the fruit cups. Brookshire further cited to two cases which establish that when one is suing a grocer, rather than the actual manufacturer of a product, one must show that the store either played a part in the creation of the product, or improperly handled it once it was in their care. Ard v. Kraft Inc., 540 So. 2d 1172 (La. Ct. App. 1989); Lewis v. Albertson’s Inc., 935 So. 2d 771 (La. Ct. App. 2006). Simmons did not provide any such evidence.

Simmons presented evidence of his medical records and cited to two cases that say in “deleterious food” cases all you have to do is show that a problem with the food was there when you bought it and that problem is what injured you. Crosby v. Wal-Mart Stores Inc., 67 So. 3d 695 (La. Ct. App. 2011); Landreneau v. Copeland’s Cheese Cake Bistro LLC, 7 So. 3d 703 (La. Ct. App. 2009). Simmons claimed that if the store had taken a closer look at the cups then the mold would have been noticed.

Brookshire conceded that this was the proper way of analyzing a deleterious food condition case, but that the analysis only applies to the manufacturer, not someone just selling the product. They reiterated their point that he provided no evidence they either played a role in creating the fruit cup and no evidence they improperly handled it. The trial court agreed and gave summary judgement in favor of Brookshire.

On appeal, Simmons argued the court erred by treating the claim like a manufacturing defect claim rather than a “deleterious food” claim. He claimed again that his only burden was showing the food was already tainted when he bought it and that it’s more likely than not the cause of his injury. He said they should have inspected the cups more closely, and the appellate court should reverse and remand.

Brookshire cited to seminal Louisiana Supreme Court case of Le Blanc v. La. Coca Cola Bottling Co., 60 So. 2d 873 (1952). In that case, the court determined that if there was nothing wrong with the bottle and it seemed fine when the plaintiff opened it, the logical inference is that whatever problem it has was due to the manufacturer and not the vendor. The court also reiterated that the special rule only applies to manufacturers, and that, since the grocery store neither manufactured nor improperly handled the product, they cannot be liable.

The Court agreed, and found that Brookshire had not manufactured the cups. The Court also noted that not only did Simmons not provide any depositions showing they may have mishandled the product, but that, since the cups were almost entirely covered in cardboard and the spot with mold was only noticeable upon opening the product, there was no inspection they could have done without destroying the product that would have let them know it was moldy.