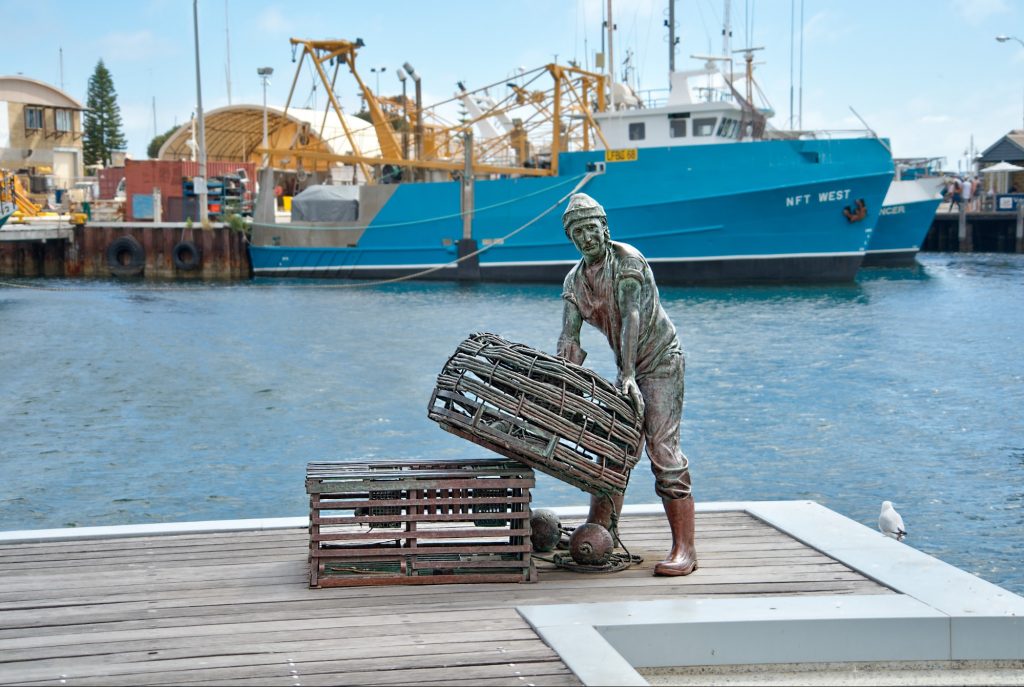 The doctrine of peremption can prevent someone from bringing legal action against someone should that action be brought after a certain amount of time. Peremption is a period of time fixed by law for the existence of a right. La.Civ.Code art. 3458. This period is defined by an applicable statute. Arthur Gibson’s case contains two instances of peremption extinguishing a party’s right to bring a claim.

Arthur Gibson was performing manual labor in the hold of a ship in 2004. While at work, he suffered injuries to his neck and blamed the company who made the materials he was moving. This company was Louisiana Rice Mill (“LRM”). For the next ten years, he attempted to bring two civil actions against LRM for negligence and product liability. Mr. Gibson received workers compensation during this time, pursuant to the Longshore and Harbor Workers Compensation Act. He was represented by Raleigh Newman, for his civil claims, and J. Lee Hoffoss, Jr., who handled his worker’s compensation claim.

However, after a visit to a neurosurgeon in 2010, Mr. Gibson’s workers’ compensation benefits were discontinued. Mr. Gibson was never informed of the suspension of his payments. He continued to receive regular payments from Mr. Newman, his attorney, during this time to help cover his living expenses. Therefore, Mr. Gibson was unaware that his workers’ compensation benefits had been suspended. He did not discover this until 2014, when his civil actions against LRM ran dry. Mr. Gibson filed a petition for damages against his attorneys. He claimed that they had performed legal malpractice by failing to appeal the suspension of his benefits. The trial court granted the defendant attorney’s exception of peremption, as the claim was brought more than three years after the alleged injury occurred. Mr. Gibson appealed the trial court’s decision.

The Louisiana Court of Appeal, Third Circuit heard the appeal brought by Mr. Gibson. In reviewing the lower court’s decision, the Court of Appeal focused on the text of the peremption statute and prior case law to shape its decision. The applicable text of the statute, which deals with bringing actions against attorneys, comes from the last phrase, “in all events such action shall be filed at the latest within three years from the date of the alleged act, omission, or neglect.” La. R.S. 9:5605(A). Therefore, Mr. Gibson was required to bring his claim three years after the alleged injury occurred.

The alleged injury occurred on July 8, 2011. Mr. Gibson’s benefits were discontinued on July 7, 2010. Therefore, his attorneys had one year and one day from that date to appeal the suspension of his benefits. The time limit was in force between the attorneys and LRM, as the Longshore and Harbor Workers’ Compensation Act limits filings to one year after the date of the last payment. This was the first instance of peremption in this case.

The second instance of peremption can be found between Gibson and his attorneys. After the alleged injury occurred, on July 8, 2011, Mr. Gibson had three years to bring his claim, regardless of when he had notice of the injury. Because he failed to bring his claim in that amount of time, his claim was no longer meritorious. Due to his failure to bring his claim within the proper time limit, the Court of Appeal ruled that the trial court properly found Mr. Gibson’s claim perempted. The trial court’s decision was affirmed.

All in all, the doctrine of peremption places a certain amount of due diligence requirements on citizens of Louisiana. Even if someone is not aware of an injury, they only have the three-year limitation to bring that claim. Therefore, there is a burden placed on all people to know whether or not they have been injured. However, this burden is balanced by the safety net peremption provides. Citizens and businesses do not have to fear lawsuits being brought against them long after the injury occurred, and litigation is no longer proper.