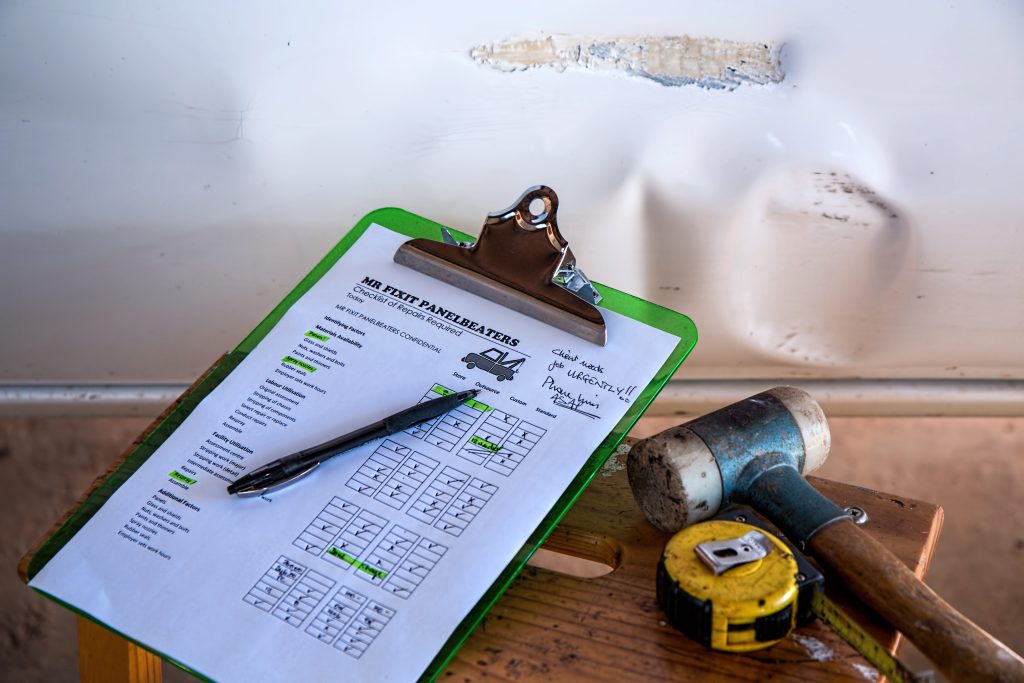 In March 2007, Brian Duplichan’s daughter and the mother of his daughter were passengers in a car driven by Beverly Hooper. Although his daughter, Kadie, survived the accident, her mother, Sarah, did not. Both Sarah and Kadie lived with Sarah’s mother, Mary Elizabeth Reeves. Duplichan brought a lawsuit against State Farm Mutual Automobile Insurance for recovery of damages.

Kadie and her mother were riding with Beverly Hooper when Hooper swerved off the road into a culvert. These facts are not disputed—it’s the aftermath of the accident that put Spears’ mother—Mary Reeves—and Duplichan through the wringer.

In December of 2006, Reeves opened an Uninsured Motorist Bodily Injury insurance policy (UMBI). She eventually increased the value of that insurance from $25,000 (per person), $50,000 (per accident) to $1 million per person and accident. Reeves paid the premium for the high value insurance policy and visited the State Farm office in February 2007 to pay a premium on a separate policy she held with State Farm. State Farm claimed that on that day in the office, Reeves asked for her UMBI policy to be reduced back down to 25/50 because she was “not working at the time.” Lowering these limits also meant that her policy changed from a business account to a personal account.

The question in this lawsuit is whether or not Reeves actually requested the lowering of her UMBI insurance policy. According to the court, whether an insurance policy change has been mailed is an issue of material fact. Brown v. Permanent General Ins. Co., 783 So.2d 467 (La. Ct. App. 2001) and Ware v. Mumford, 910 So.2d 467 (La. Ct. App. 2004). Even if Reeves did mail in the change request, the Louisiana Uniform Electronic Transactions Act states that State Farm must have sent her a notice of this reduction via U.S. Mail or personal delivery for it to be a valid change in the policy. La. R.S.9:2601 et seq.

The trial court held that there was no issue of material fact, which is why they granted the summary judgment motion for State Farm. In fact, State Farm had no certificate or record of sending the required mail to Reeves. State Farm brought witnesses to evidence the typical practices of the insurance company, but there was no solid evidence for this particular client. The trial court made the finding that Duplichan had the burden of proof to show State Farm never actually sent the letter notifying Reeves of the insurance limit reduction. According to the Louisiana Fifth Circuit Court of Appeal, this was in complete error.

In cases like these, the burden is on the company to show that they actually sent the letter, not the other way around. As stated previously, the court of appeal concluded that State Farm had not established they sent Reeves her notification letter. State Farm instead assumed that since Reeves paid the reduced premium for the insurance policy, she had knowledge of the decrease. In fact, Reeves paid the reduced policy premium with a credit she had on her account from when she paid the $1 million premium. The granting of State Farm’s summary judgment was reversed and remanded back to the trial court for review.

Dealing with an insurance company for a straightforward liability case is complex enough. When there are complicating factors involved in the accident, such as a relative policyholder account, an experienced attorney should be involved to sort out the facts and required burdens of proof.