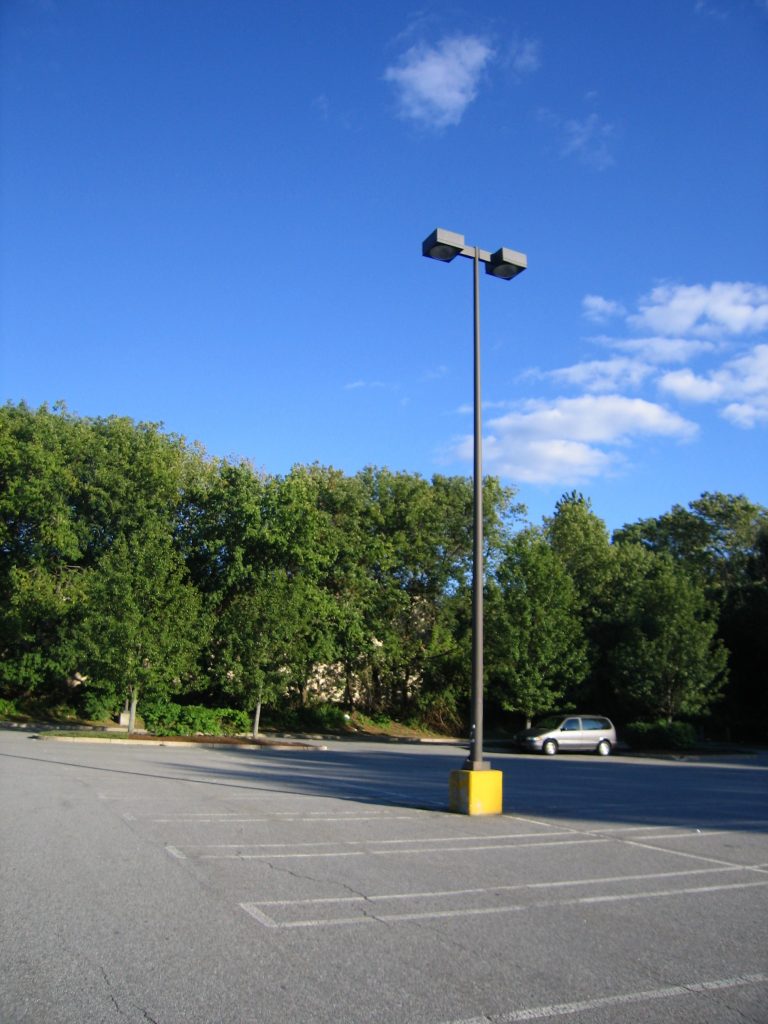 When a person is injured and they file a lawsuit to recover damages for their injuries, they expect to “have their day in court,” to be able to present their case and all of the facts and evidence that support their case. But what if the other side argues that there is no real disagreement about the facts and that the facts do not support the injured party’s claim? A judge can decide early on in a lawsuit that there is no real question about a material fact and that reasonable persons would come to the same conclusion when considering the facts. This is what happened to Mr. Salvadore Tramuta when he filed suit for personal injuries in Jefferson Parish, Louisiana.

Mr. Tramuta fell as he stepped from the raised sidewalk in front of a strip mall to the parking lot. The reasons for his fall are the crux of the lawsuit. The strip mall’s owners, Lakeside Plaza, L.L.C., had recently corrected what they thought was a dangerous hazard to customers and unwittingly created for themselves the basis for Mr. Tramuta’s lawsuit.

Mr. Tramuta was leaving a store at Lakeside’s mall with a clothing bag over his shoulder when he fell while stepping off of the raised walkway into the parking lot, sustaining serious personal injuries. Mr. Tramuta sued Lakeside alleging that a defective condition of its premises caused his fall and injuries. Specifically, Mr. Tramuta alleged that his foot wedged and/or snagged between a parking bumper and the step.

In Louisiana, to prove the owner of a building is liable for damages caused by the building’s defective condition a plaintiff must prove 1) the ownership of the building, 2) that the owner knew or should have known of the defective condition, 3) that the damage could have been prevented with reasonable care, 4) that the owner failed to exercise reasonable care, and 5) that the condition caused the plaintiff’s injuries. See La. C.C. art. 2322  In this case, Lakeside moved for summary judgment stating that there was no issue of material fact and that it was entitled to judgment as a matter of law.  (See Zeringue v. 0 ‘Brien Transp., Inc., 05-760 (La. App. 5 Cir. 4/11/06),931 So.2d 377, 379, writ denied, 06-1107 (La. 9/1/06), 936 So.2d 205 for summary judgment standards.)  In other words, Lakeside contended that reasonable persons looking at the facts of the case could come to only one conclusion – judgment for Lakeside. The trial court agreed and granted Lakeside summary judgment. On appeal, the court of appeal disagreed and remanded the case to the trial court for further proceedings.

The appeals court pointed out at least three areas in which reasonable persons could reach different conclusions based on the evidence in the case. The first area is causation, or whether a condition on the property actually caused Mr. Tramuta’s fall. No one witnessed Mr. Tramuta’s fall, and since he had passed away the only evidence available about the cause of his fall was deposition testimony of Mr. Tramuta. In his testimony, Mr. Tramuta said that he was not exactly sure what caused his fall but expressed several times that is was something related to the bumper, the steps, or the space between the bumper and steps. Lakeside also asserted that since Mr. Tramuta could not identify the exact bumper he may have fallen over he could not prove which bumper or step had caused his injuries. The appeals court decided that since the steps and bumpers were uniform over the length of the building it was not necessary for Mr. Tramuta to identify the specific one that caused his fall. The fact that he identified the space between the bumpers and the sidewalk as the cause of his fall was enough for reasonable persons to come to differing conclusions on whether his fall was caused by the sidewalk/parking lot conditions or not.

The second area the appeals court addressed is whether defective conditions presenting an unreasonable risk of harm existed on Lakeside’s property. Lakeside argued that the bumpers’ position in relation to the sidewalk was not a defect and presented expert testimony to that point. Mr. Tramuta argued that the positioning of the bumpers was a defect and presented his own expert to testify. The contradictory testimony of the experts was sufficient to create differing conclusions in the minds of reasonable persons looking at the facts.

However, if the property owner can show that the condition is open and obvious to all then the condition does not present an unreasonable risk of harm. Whether a condition is open and obvious must be decided on a case by case basis and is a task for the trier of fact – the judge or jury. The court pointed out several facts that reasonable persons could differ over their significance: the placement of the bumpers in close proximity to the step, the fact that the step is not painted yellow like the bumper but is instead the same color as the sidewalk and the parking lot, and the decision by the owner not to have the front edge of the step painted. It is a question of fact as to whether these facts create an unreasonable risk of harm and reasonable persons can come to different conclusions on that point.

Finally, the third area addressed by the appeals court is whether Lakeside had or should have had knowledge of the condition. Lakeside contended that it had no knowledge of the condition. The appeals court pointed out that the contractor who added the step recommended painting the fact of the step yellow to make it more visible. The contractor also recommended moving the parking bumpers further away from the sidewalk but Lakeside declined to incur the additional cost. Since the contractor’s testimony brings into question whether Lakeside knew about the condition or not, reasonable persons could come to different conclusions and therefore the questions should be left to a trier of fact to decide after considering all of the evidence.

Where reasonable persons can look at the same set of facts and come to different conclusions, a geninue issue of material fact exists and the parties should be given a full opportunity to present their cases. For any plaintiff, an important step to having their day in court is to survive summary judgment, just like Mr. Tramuta’s family here, so that the full facts of the case can be heard by the court.