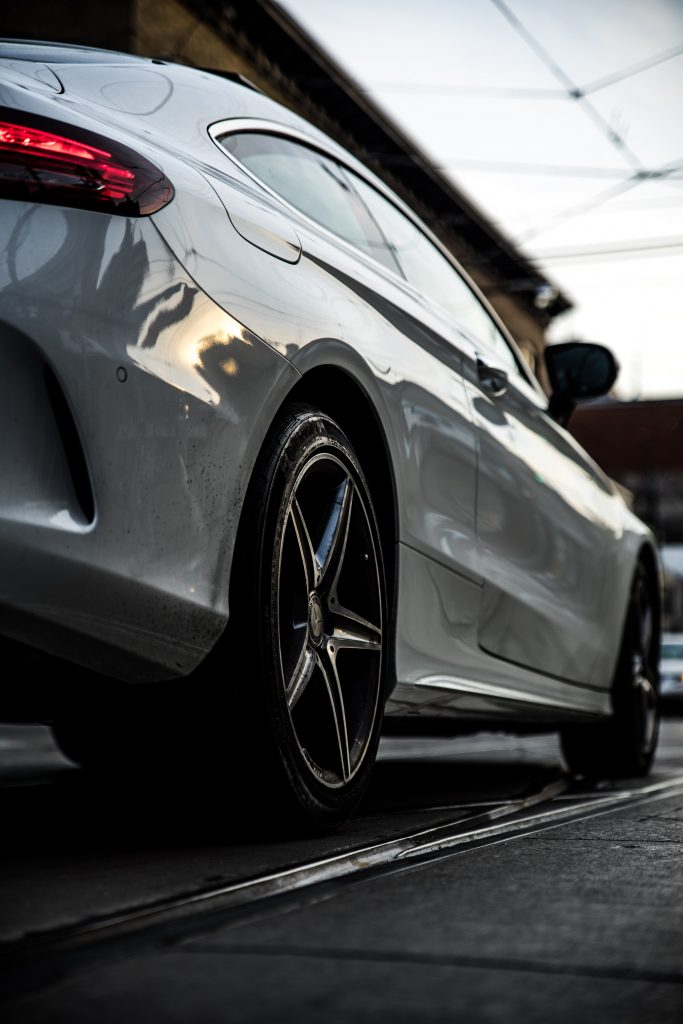 Exceptions exist everywhere in law. Although people in their normal and daily lives are expected to stop at a red light and follow the speed limit, police officers need not do so when responding to emergencies. Of course, this exception makes sense. Imagine what would happen if a police officer has to respond to a shooting but has to sit in traffic. But should police officers be free from any liability for the damages they may cause while responding to an emergency?

Near a convenience store situated on the West Bank of Jefferson Parish, Kim White met a man she knew from the neighborhood. The man asked White whether she could help him purchase heroin. White agreed and got into the man’s car, and the two drove around in search for heroin. Little did White know, the man’s car was stolen. A short while later, White and the man noticed that a police car was tailing them. Rather than stopping, the man accelerated, and a high speed chase ensued. Eventually, the man stopped the car at a parking lot. Though the man ran away, White was struck by a police cruiser. White filed a lawsuit against the Jefferson Parish Sheriff’s Office. At trial, White testified that, upon exiting the vehicle, she had her hands up and surrendered to the police. On cross-examination, however, a prior deposition revealed that White had not raised her hands at the time of crash.

Deputy Paul Gegenheimer was the officer whose vehicle crashed into White. He testified that White appeared to be running away and that he did not intentionally run his vehicle into White. He stated that he was going around five to ten miles per hour when he hit White. Deputy Johnnie Petit, Jr., another officer who was involved in the chase, testified that he did not see Deputy Gegenheimer’s vehicle strike White. Deputy Mike Tisdale arrived at the scene two minutes after the crash and noted that White was in considerable amounts of pain. However, he did not notice any error in Deputy Gegenheimer’s driving. Major Kerry Najolia, director of training for the Jefferson Parish Sheriff’s Office, testified that officers were immune under La. R.S. 32:24 from liability for any accidents they cause during pursuits of a stolen vehicle. The Trial Court denied relief for White. White appealed, arguing that La. R.S. 32:24 did not apply in her case.

Unfortunately for White, she was denied any relief because of La. R.S. 32:34. Though one may feel sympathetic for White’s plight, one must also realize that without such a statute, police officers would not be able to act as efficiently in emergency situations.