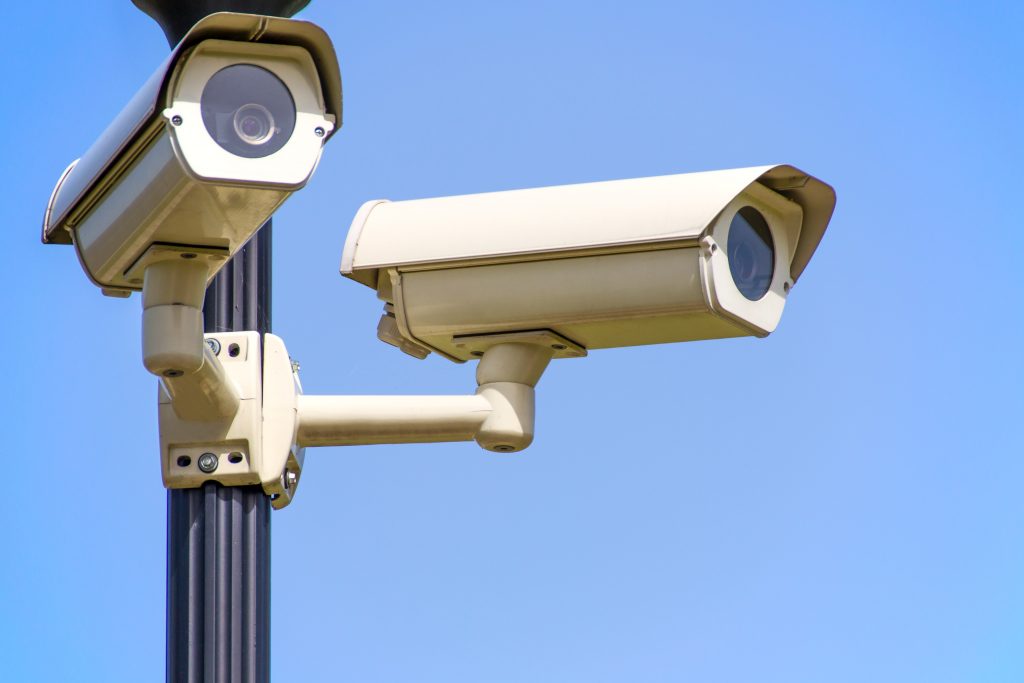 Injuries on the job can be devastating. Though the injuries themselves may be painful, the loss of a livelihood that may follow can be even worse. As a result, Louisiana has implemented workers’ compensation programs in order to provide relief for employees who are injured on the job. However, there are caveats that exist and not all injured employees may receive workers’ compensation.

While training for employment as a security guard for Covenant Services Worldwide (“Covenant”), Bonnie Frazier suffered a rotator cuff tear in her right shoulder. Frazier underwent three surgeries on her right shoulder. Covenant paid for Frazier’s treatments. Despite her surgeries, Dr. Felix Savoie restricted Frazier from lifting five pounds over her head, twenty pounds from her waist to her shoulder, and thirty pounds in any circumstances.

Fraizer eventually accepted a security officer position that entailed driving and periodic running. One day at work, Frazier asked her manager Vicki Bryant if she could leave work because she was suffering from severe shoulder pain. Bryant sent for another security guard named Jill Delatte. Before letting Delatte take over, Frazier wrote a note explaining that she was leaving work because of severe shoulder pain. In a recorded statement, Delatte reported that Bryant told Frazier that if she was going to quit, she was to leave her vest, badge and uniform. Frazier gave her vest and badge with Delatte and never showed up to work again. Almost a year later, Frazier filed a Disputed Claim for Compensation Form 1008, arguing that Covenant had unlawfully terminated her supplemental earnings benefits (“SEBs”). The Office of Workers’ Compensation (“OWC”) judge, however, found that because Frazier herself had terminated her employment, Covenant did not owe her any SEBs.

SEBs exist to compensate injured employees for the wage earning capacity they lost due to their injuries. Pinkins v. Cardinal Wholesale Supply Co., 619 So.2d 52, 55 (La. 1993). Under La. R.S. 23:1221(3)(a), an employee may receive SEBs if he or she sustains a work-related injury that prevents him or her from earning ninety percent or more of his average pre-injury wage. In order to qualify for SEBs, the employee must prove through a preponderance of evidence that his or her work-related injuries prevents him from earning such a wage. Seal v. Gaylord Container Corp., 704 20.2d 1161, 1166 (La. 1997).

Frazier’s case is an example of how not all injured employees may qualify for workers’ compensation programs. The Appellate Court was not sympathetic to Frazier as it found that she was able to work but choose not to.