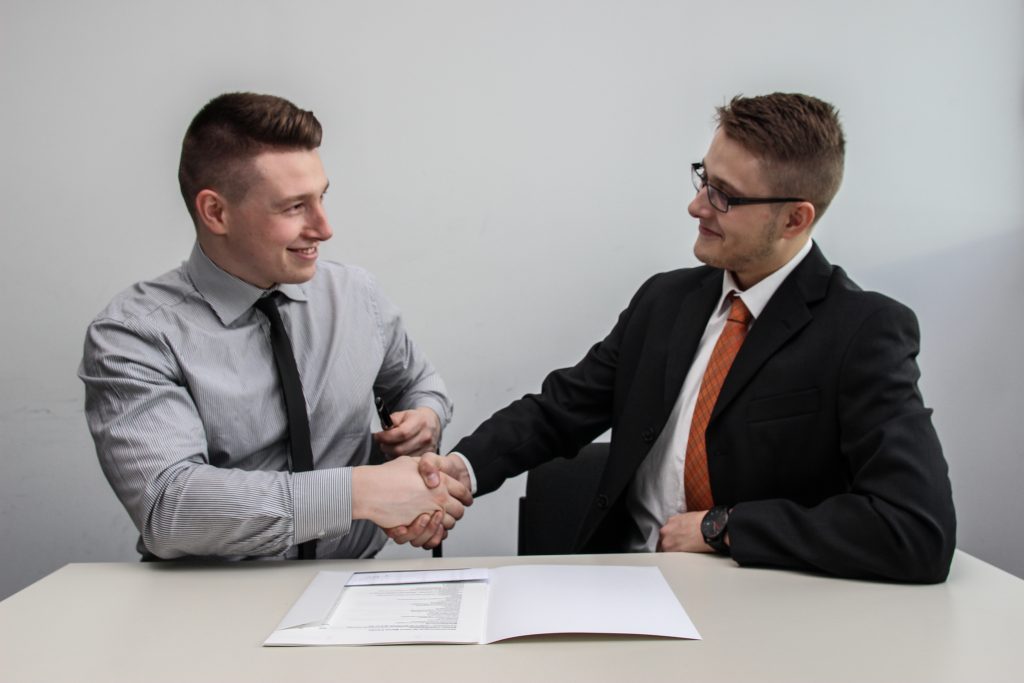 A contract creates a level of trust between two businesses or individuals, but what happens when one individual fails to uphold their end of the bargain? Or worse yet, what happens when an individual purposefully misrepresents their ability to uphold their end of the bargain? These are issues the Louisiana Third Circuit Court of Appeal recently addressed in a lawsuit between Meyer & Associates, Inc. (“Meyer & Associates”) and the Coushatta Tribe of Louisiana.

The Coushatta Tribe of Louisiana is a federally recognized Indian tribe composed of an elected four-member Tribal Council and a separately elected Tribal Council spokesperson. The Tribe conducts all of its governmental and business matters from the offices in Allen Parish, Louisiana. In July 2001, the Tribe decided to enter into an agreement in order to better manage the Tribe’s casino facility in Kinder, Louisiana. The Coushatta Tribe agreed to enter into a consulting services contract with Meyer & Associates, a Louisiana corporation that provides professional engineering services to its clients.

In early 2002, the members of the Tribal Council and the vice president of Meyer & Associates, Richard Meyer, began discussions concerning the possibility to design and construct a facility for the casino’s general electricity, the individuals of the Coushatta Tribe, and potentially outside customers. Because Meyer’s & Associates did not have specific experience in this area, Mr. Meyer began assembling a team of experts to assist him. For the next several months, the project team began exploring the possibilities of developing the electric program. During the Tribal Council meeting on December 17, 2002, Mr. Meyer presented the most up-to-date study on the feasibility of the electrical project – this presentation gave the Tribal Council enough confidence to accept the project on the January 14, 2003 meeting. With this acceptance, a second agreement was written. This second agreement gave the Chairman of the Tribal Council the ability to negotiate and execute any new agreements with Meyer & Associates, and also stated that that the Tribe’s financial obligation to the project was $10,000,000 in addition to the $3,375,000 that was necessary for all the preliminary work.

Several more agreements were made for the next two years between the Tribe and Meyer & Associates regarding the electrical project. However, the two parties never executed a definitive and final agreement regarding the project and following elections in the Spring of 2005, the Coushatta Tribe had two new members on the Tribal Council and one new Chairman of the Council. This new government was unsure of the electrical power project and at the June 2005 meeting, the newly elected Chairman requested that the Tribal Council suspend the electrical power project. The Tribal Council agreed and suspended the project until a further investigation was conducted. Meyer & Associates filed a breach of contract lawsuit in the Fourteenth Judicial District Court in Calcasieu Parish.

At trial, many aspects of the case were decided without a formal trial or a jury, but rather a judge who decided the issues presented. Coushatta tribe agreed that it had entered a consensual contract with Meyer & Associates. With this, Meyer & Associates argued that the Tribe failed to perform their obligations in the contract by deciding to suspend the electrical power program, and by doing so is liable for breaking the contract because suspending the contract would be considered a delay in performance, therefore finding the Coushatta Tribe in a breach of contract. The trial court ultimately awarded Meyer & Associates $10,998,250 in contractual damages, $5,585,573 in attorney fees, and $57,662.34 in court costs. Coushatta Tribe appealed the district court’s decision, claiming fraud on behalf of Meyers & Associates.

Under Louisiana law, fraud is “any misrepresentation or suppression of the truth made with the intention either to obtain an unjust advantage for one party;” Moreover, in a trial fraud only has to be proved by a preponderance of the evidence – meaning it is likely that fraud occurred. La. C.C. art. 1957. Additionally, fraud can be proved with circumstantial evidence and can be demonstrated by showing the contract was entered in bad faith. La. C.C. art. 1983.

Fraud is known as one of the three vices on consent in a contractual relationship—meaning fraud eliminates consent. La. C.C. art. 1948. To prove this, one must show the defendant: (1) misrepresented or suppressed information, (2) intending to obtain an “unjust advantage” or inconvenience the plaintiff, and (3) that the fraud induced the plaintiff’s error and substantially influenced the plaintiff’s consent to the contract. Sepulvado v. Procell, 99 So.3d 1129, 1134 (La. Ct. App. 2006).

On appeal to the Third Circuit Court of Appeal for the State of Louisiana, the Coushatta Tribe asserted Meyer & Associates committed fraud by making an agreement with the Tribe to work on a project Meyer & Associates knew would never be implemented. The Coushatta Tribe maintained that the existence of that fraud removes their consent – therefore making the contract between the two parties void.

The Court of Appeal found that the trial court failed to allow Meyer & Associate to adequately prove fraud had not been committed in response to the Coushatta Tribe’s claims. Because many procedural aspects of the case were in error, the Court reversed the judgement and damages awarded to Meyer & Associates and referred the case to a lower court for re-trial.

This case shows how important it is to have an experienced lawyer when you enter into a contract, because the effects of consent and the potential for fraud can have a huge impact on your business and finances.