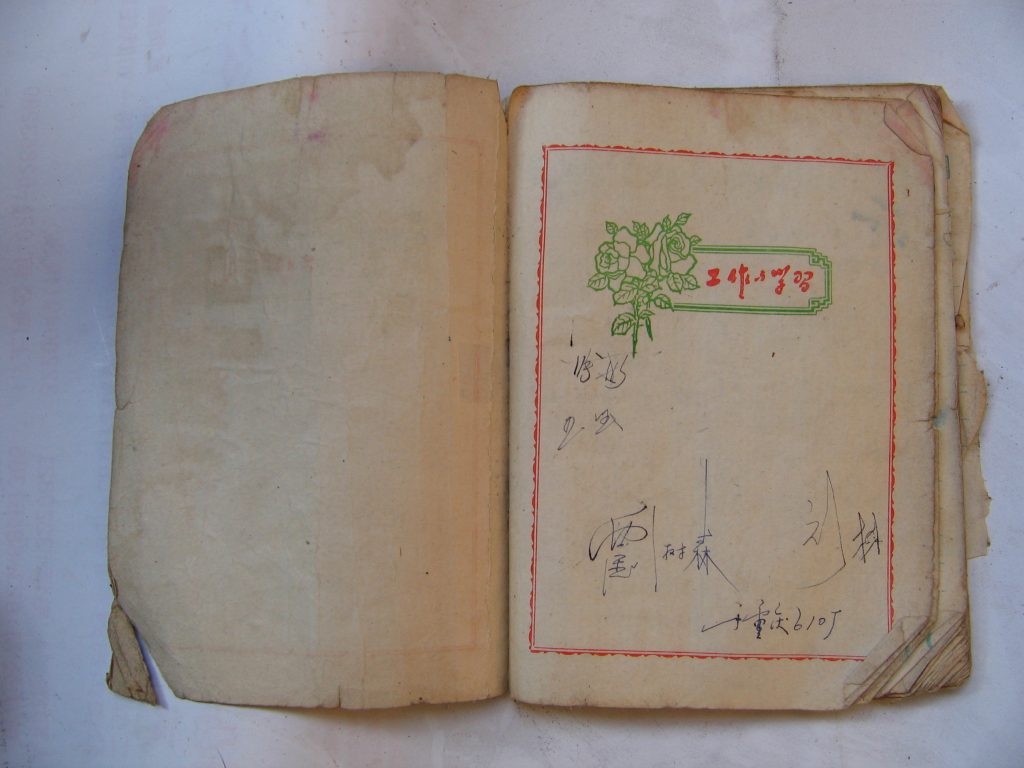 Many people think that if they make a will, the administration of their property after death will go smoothly, with no questions asked. This is not always the case. A Louisiana case out of Jefferson Parish dealt with one of these precarious situations.

After her husband, Anthony’s sudden death in 2005, Sharon Sylvester, found herself in a legal battle with Anthony’s first wife, Joyce Sylvester. Anthony’s will, which had been drafted four years before he married Sharon, stated, “Upon my death, after all just debts are paid, I leave and bequeath all things I may die possessed of to my four children, namely….”, and subsequently named the children of Anthony and Joyce. The will was never amended before Anthony passed away. Three weeks after Anthony’s death, Sharon filed a petition, containing a descriptive list of the assets of the estate and a copy of Anthony’s will, in Jefferson Parish.

Anthony’s assets were numerous, including a house in Gretna, Louisiana and two timeshare condos near Disney World in Kissimmee, Florida. Additionally, he owned two lots of land in Pass Christian, Mississippi, and three in New Orleans, Louisiana. Most of these properties were purchased by Anthony, or with Sharon during his first marriage. The one lot which wasn’t purchased during this time had been purchased by Anthony’s business (Anthony’s Plumbing, LLC), which was organized about a year before his marriage to Sharon. The assets also included funds totaling about $192,000 in the bank accounts of Anthony’s Plumbing, LLC.

The case remained inactive until 2009. In March 2010, the trial court named Sharon and Joyce co-independent administers of the estate. In November 2010, Joyce filed a petition to partition, or divide, the properties that had been co-owned by Anthony and Sharon, i.e., the community property.

The trial court appointed a special master, or independent fact-finder, to investigate the facts and evaluate the parties’ claims. The court denied Sharon an “usufruct” or right of use for the surviving spouse under La.C.C. art. 890, classified the real properties as community or separate, proposed a partition in kind under La.C.C.P. art. 4606, and calculated reimbursement Sharon owed the estate for funds withdrawn from Anthony’s Plumbing bank accounts.

Under La. C.C.P. art. 4606, the statutory method of partitioning co-owned assets, including real properties that are community property, is to divide the lots into groups of equal value; the parties then draw lots for the groups.

Sharon appealed the following judgments of the trial court to Louisiana Fifth Circuit Court of Appeal on multiple grounds: that the court’s denial of a usufruct was wrong, the classification of the New Orleans lot was Anthony’s separate property, the classification of the timeshare condos as jointly-owned to be included in the lots to be partitioned, and that the calculation of reimbursement Sharon owed the estate was wrong.

The Court of Appeal largely affirmed the trial court. With the denial of a usufruct, the Court held that La.C.C. art. 890 grants a surviving spouse a usufruct over community property that was not disposed of by will and that, because Anthony’s will unambiguously left “any and all things that I may die possessed of,” to his four children, La. C.C. 890 did not apply. Sharon had argued that this provision of the will applied only to property Anthony owned in 1997 when the will was drafted. The Court of Appeal rejected this argument, finding that the language of the will showed that Anthony intended it to apply to any property he might acquire in the future.

Second, the lot was Anthony’s separate property, because the business was a legal entity he organized before his marriage to Sharon. The court noted that, under Louisiana law, the classification of property as community or separate is fixed at acquisition. The court also noted that “assets owned by a corporate entity are the property of that entity…and are not community property of the spouses…” McClanahan v. McClanahan, 868 So.2d 844, 848 (La. Ct. App. 2004).

However, the Court reversed the trial court’s finding that the Florida timeshare condominiums were community property that should be included in the lots to be partitioned. Florida law provided that property purchased by spouses jointly is held in the form of a “tenancy by the entirety” with title automatically passing to the surviving spouse. La.C.C. art. 3534 requires that, when classifying property located in another state, the other state’s laws must be used.  The Court asked the trial court to amend the judgment to remove the timeshares from the lots and classify them as Sharon’s property.

As Sharon’s case shows, wills and estates can be complicated and confusing, especially during the devastating time after the death of a loved one. It’s important to have an experienced attorney who can make sure your family is taken care of.