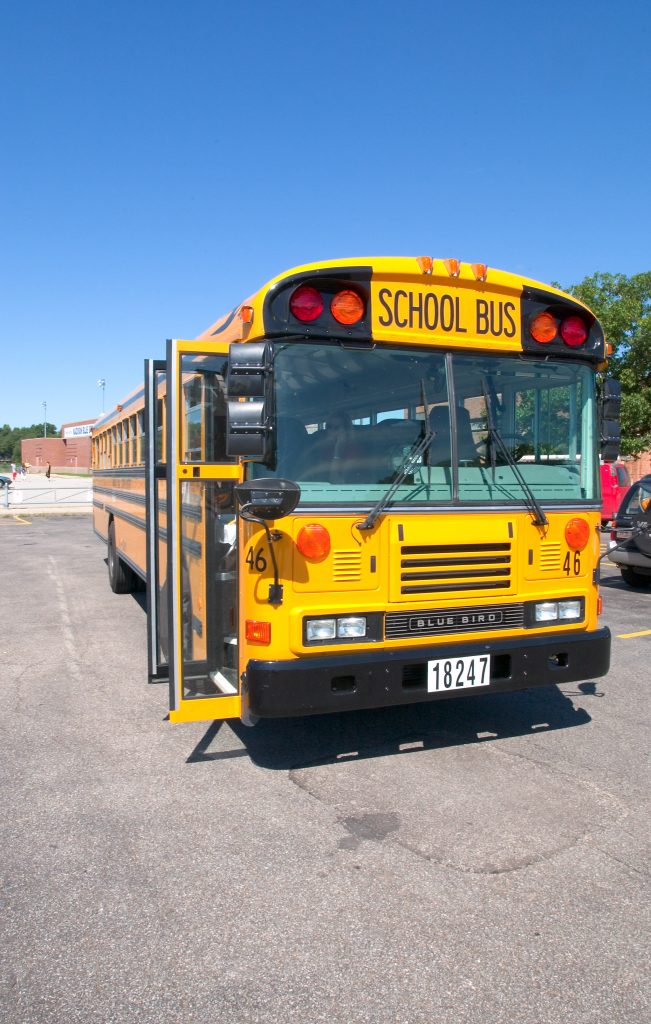 Losing a child is always an extremely difficult experience for a parent to go through, and it is even more difficult when the death is a result of negligence. Normally when negligence occurs, the parents bring forth a wrongful death lawsuit against the negligent party.

On March 14, 2011, six-year-old La’Derion Miller tragically passed away following a school bus accident when La’Derion attempted to board the school bus and the bus door closed on his arm. Unfortunately, La’Derion could not free himself and he tripped and fell on the road, where he was run over by the bus. As a result of the accident, La’Derion’s parents, Marcus Miller, and Heather Jagnauex, filed separate wrongful death lawsuits naming Harold Thibeaux (the bus driver), Lafayette Parish School Board, and American Alternative Insurance Corporation as defendants. Ms. Jagnaeux and Mr. Miller claimed their son died as a result of the defendants’ negligence.

Mr. Miller’s and Ms. Jagnauex’s separate lawsuits were consolidated for trial. Ms. Jagneaux ended up settling outside of court for $275,000 and subsequently dropped from the case. At trial, the trial court ruled in favor of Mr. Miller awarding him $50,000 in damages for his survival action, $250,000 in damages for his wrongful death claim, and court costs. The defendants disagreed with the trial court’s decision and appealed the decision to the Louisiana Supreme Court.

Damages in consolidated cases like these are statutorily capped at $500,000. La.R.S. 13:5106. On appeal, the defendants asserted that any damaged awarded to Mr. Miller should be reduced to $225,000 from $300,000 because of the statutory cap, and they also questioned Mr. Miller’s paternity of La’Derion. As a result, the Supreme Court ordered these issues to be solved by the Third Circuit Court of Appeal of the State of Louisiana on appeal.

The Third Circuit Court of Appeal found Mr. Miller to have adequately established paternity for the purposes of the wrongful death and survival claims. However, the statutory cap on damages was a far more complicated issue. Mr. Miller argued the defendants should have the pay the full amount awarded to him because action was being taken specifically against the bus driver, Mr. Thibeaux, which is allowed under La.R.S. 17:439(D). Moreover, La.R.S. 17:416.4 requires the Lafayette Parish School Board to secure Mr. Thibeaux against legal responsibility for his actions. This argument attempted to remove Mr. Thibeaux’s liability as a government employee, and therefore removing the statutory cap provided in La.R.S. 13:5106.  The defendants asserted that the trial court was wrong to conclude that the statutory cap did not apply to Mr. Millers claims and that the statutory cap is applicable in both Mr. Miller’s and Ms. Jagneaux’s wrongful death and survival claims. The defendants insisted that the exceptions Mr. Miller brought forth are not applicable to this case.

The Court ruled in favor of the defendants declaring that the max amount of damages that can be awarded to Mr. Miller are subject to the single $500,000 statutory cap provided by La.R.S. 13:5106. However, the Third Circuit Court of Appeals of the State of Louisiana decided that a lower level court should decide what damages need to be reduced so Mr. Miller does not receive more than is allowed in the statutory cap, after considering the amounts already paid to Ms. Jagneaux.

Overall, this was a tragic case which showed the complexities of the Louisiana civil law system, and how having an experienced attorney by your side helps in difficult legal situations.