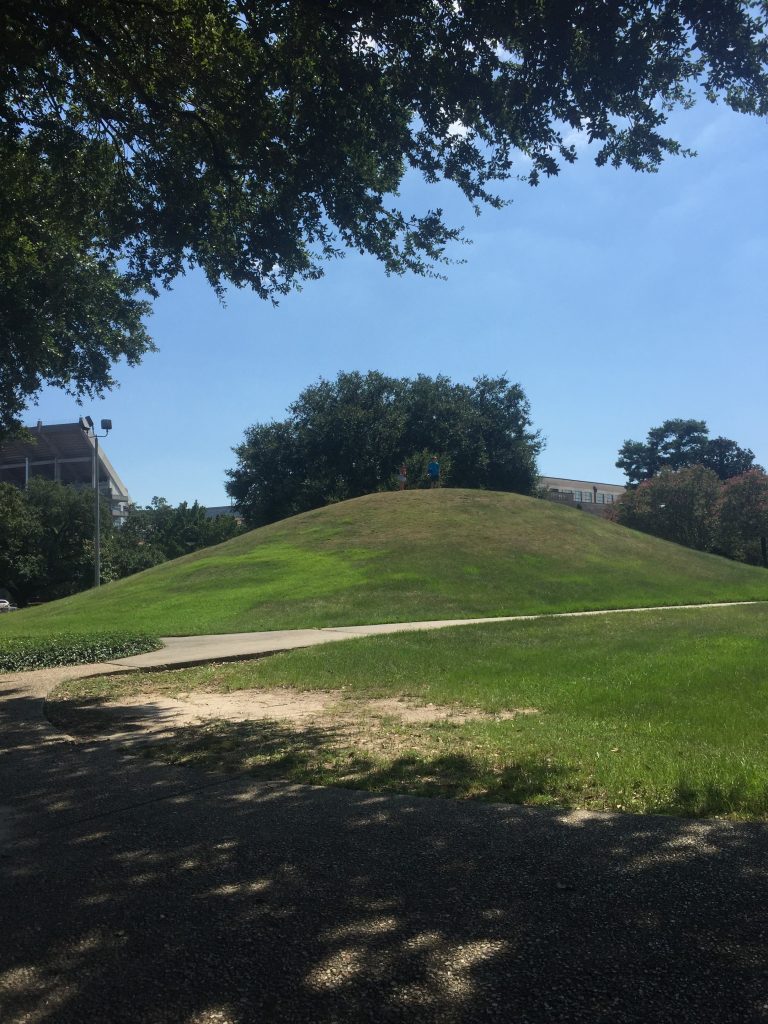 When land is expropriated by the government, there are many questions concerning how much money the government will owe you. Courts consider factors such as the appraised value of the property, relocation costs, inconvenience, and other possible damages. See La. Const. art. I, §4(B)(5). The best lawyers are familiar with the different approaches the court could use to determine the amount of damages and are prepared to get the best results for their client. A recent case from the Louisiana First Circuit Court of Appeal highlights several different approaches than can be taken by a court in deciding land expropriation damages.

In 2008, the City of Baton Rouge and the Parish of East Baton Rouge expropriated a portion of land on which Baton Rouge Rentals & Sales was located. In this property taking, the city took 0.101 acre of land (4,380.9 square feet) and the business was forced to close their doors and vacate the building. Fifty-one percent of the property was owned by two sisters, Charlene McDonald Nelson and Kathleen McDonald, and forty-nine percent was owned by an employee of Baton Rouge Rentals & Sales, Connie Hyde. The original owner, Charles Hyde, transferred the forty-nine percent to Hyde shortly before he died. Hyde paid rent to the sisters and continued to operate the business until 2008.

Ms. Pruitt performed an additional income approach analysis based on rent information from the property owners, but did not find that the information was reliable enough to deter her belief that the cost approach was the best option. This was because the lease between Nelson/McDonald and Hyde was based on an oral agreement, not negotiated at arm’s length, and included no actual terms of the lease. These factors made Ms. Pruitt feel that the income approach was based on insufficient and shaky facts and would not be appropriate for the Trial Court to use when determining the reward.

It is an established principle that owners shall be compensated to the full extent of their loss when their property is expropriated. See La. Const. art. I § 4(B)(1). Courts, however, have discretion to choose the most appropriate approach to remedy the issue, based off the evidence at hand. Courts also have the final determination of witness testimony and credibility, and can decide against the witness’s testimony if it so chooses. Because of this, when Ms. Pruitt expressed her doubts concerning the validity of the rent information for the income approach, the Trial Court was permitted to rely on Ms. Pruitt’s evaluations.

For a trial court to have been found in error in the valuation of the property, the complaining party would have to show that the trial court committed a manifest error in its factual findings. See State of Louisiana, Department of Transportation and Development v. Restructure Partners, L.L.C., 985 So.2d 212, 221 (La. Ct. App. 2008). The actual amount of damages awarded are subject to the abuse of discretion standard of review. Here, the Trial Court determined that $143,205 was an adequate compensatory amount using the sales comparison approach over the income approach. The Court of Appeal found that trial record showed a reasonable basis for the Trial Court’s findings, and thus, held that it did not abuse its discretion or commit manifest error.

This case highlights various economic methods of calculating land expropriation damages. Different methods of evaluation by the court would have led to different results. Best lawyers are aware of all possible paths a court might take to determine their client’s reward and to help their client obtain the best results possible.