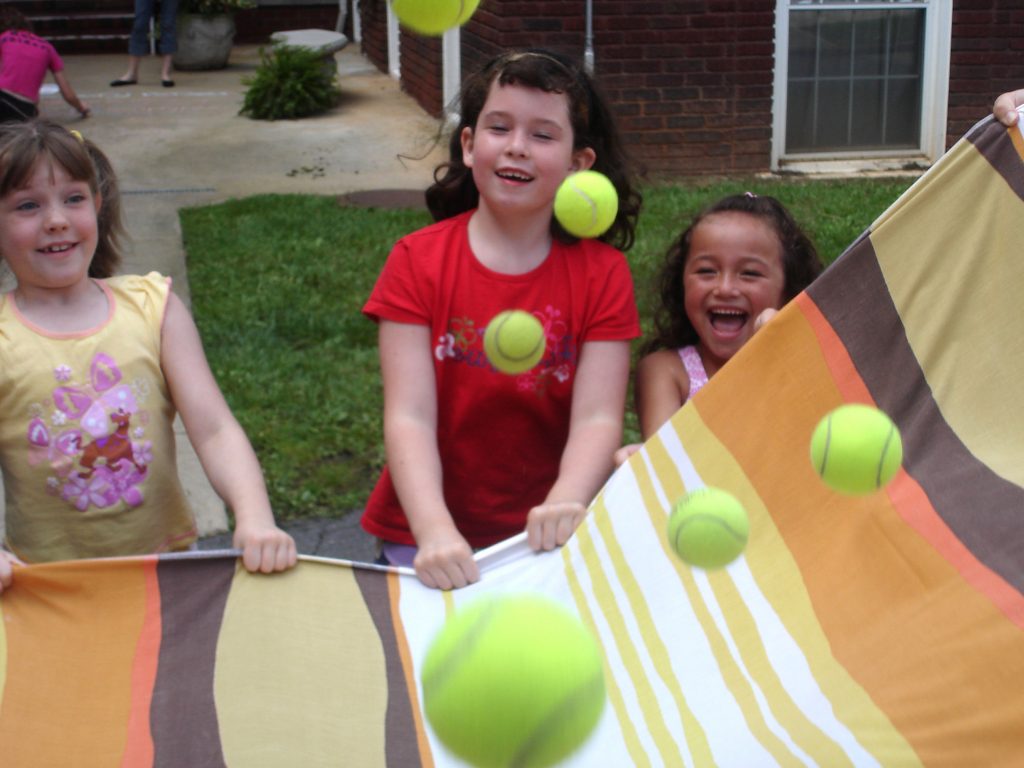 What happens when a plaintiff is injured, and damages are denied? How can a plaintiff prove they suffered injuries from an accident? According to Louisiana law, a plaintiff must prove, by a preponderance of the evidence, that his or her damages were the result of an injury caused by the defendant. Wainwright v. Fontenot, 74 So.2d 70, 77 (La. 2000).  The following Louisiana Fifth Circuit case demonstrates the plaintiff’s burden of proof needed for a Louisiana court to award damages.

On March 5, 2013, Regina, and her minor children, Darren and Darinesha were traveling northward in the center lane of Williams Boulevard when their car was sideswiped by a car driven by Mr. Hashim on Williams Boulevard in Jefferson Parish. The airbags in both cars failed to deploy, and the cars only sustained minor headlight and paint damage. The plaintiffs, Regina Tezeno, and her minor children, Darren and Darinesha Tezeno filed a lawsuit against Mr. Joel Hashim and his insurer.

The district court attributed 100% fault to Mr. Hashim and awarded Regina Tezeno special damages of $1,035.00 and general damages of $4,500.00. Yet, the trial court dismissed the award claims to her minor children with prejudice. The plaintiffs appealed the trial court’s refusal to award damages to the children.

The initial inquiry, in reviewing an award of general damages, is whether the trier of fact abused their discretion in assessing the amount of damages. See Cone v. National Emergency Servs. Inc., 747 So.2d 1085 (La. 1999). Great discretion is accorded to the trier of fact in fixing general damage awards. La. C.C. art. 2324.1 (2016). This vast discretion is such that an appellate court should rarely disrupt an award of general damages.  Where the factfinder’s determination is based on its decision to credit the testimony of one or more witnesses, that finding can virtually never be manifestly erroneous. Rosell v. Esco, 549 So. 2d 840 (La. 1989). In Stobart v. State, through DOTD, 617 So.2d 880 (La. 1993), the Louisiana Supreme Court set forth a two-part test for the reversal of the factfinder’s determinations: 1) The appellate court must find that a reasonable factual basis does not exist for the finding of the trial court, and 2) determine that the record establishes that the finding was wrong. This test requires the court to review the record to determine whether a mistake took place. See London Towne Condominium Homeowner’s Association v. London Towne Company, 939 So.2d 1227 (La. 2006).

Darren and Darinesha testified at trial that they did not initially experience any pain after the accident but had headaches, neck pain, and back pain within a week of it. Darinesha visited her family physician but there was no indication of injury, so pain medication was prescribed. Three months later, Ms. Tezeno took Darinesha to her chiropractor, Dr. Dale, who diagnosed Darinesha with muscle spasms, lumbosacral, and cervical spasms. She was treated for six months, which helped reduce her symptoms. After two months, Ms. Tezeno brought Darren to Dr. Dale, who diagnosed him with similar symptoms as his sister, such as muscle spasms and lumbosacral sprain. Dr. Dale treated Darren for six months as well to help reduce his pain.

After hearing the evidence and testimony, the trial judge found that Darren and Darinesha failed to prove that the accident had caused injuries. Through a review of the record, it was found that the trial court did not abuse its discretion in denying Darren and Darinesha damages. The trial court’s decision was affirmed. In this case, the Appeals Court decided that the trier of the fact (the District Court) had an adequate grasp of the facts presented and did their job in reviewing the evidence. It is unclear from the Opinion why exactly the production of the medical records was not sufficient to justify an award of damages in this matter. Perhaps it was due to the delay of three months that transpired between the initial accident and the treatment that caused the trial court to decide that the two were not sufficiently connected. This case shows why it is so important to immediately address any medical complaints that arise after an accident in order to ensure that your claims of injury are not later challenged.