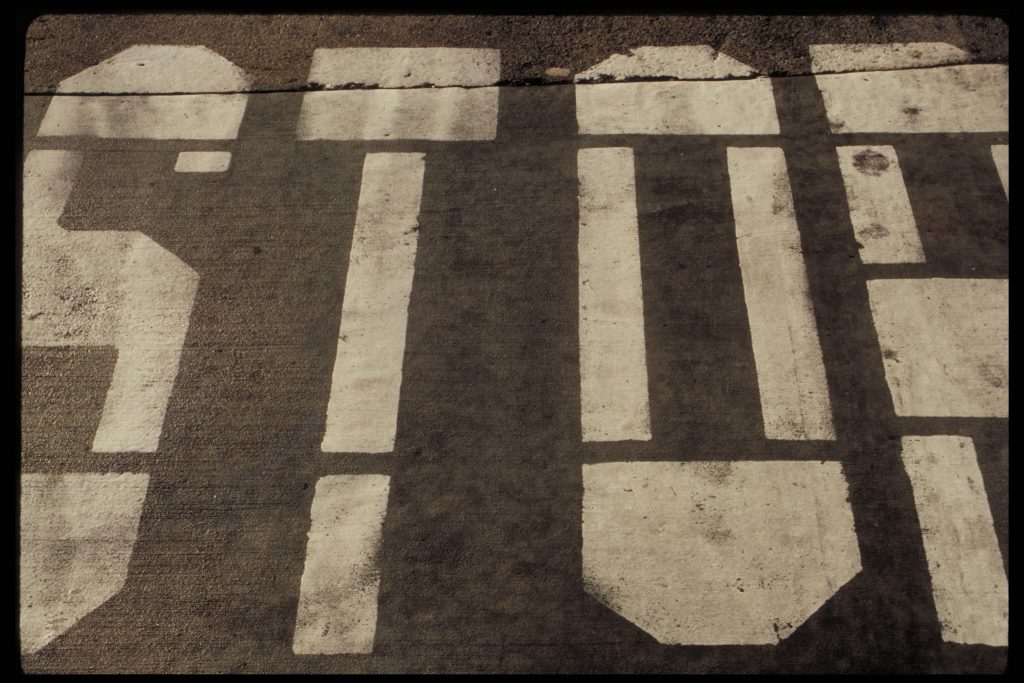 When it comes to road safety, you can only rely on yourself. Know the rules of the road and always take precautions. In a recent case, a car accident dispute was brought to court to determine the liability of the parties. The case explains the responsibilities of motorists in Louisiana and why you should only rely on yourself for proper road safety and not assume that everyone else will take adequate precautions. The plaintiffs in a recent case learned this lesson the hard way.

According to the Plaintiffs, there was an unrelated accident on Louisville that slowed down traffic, and to Plaintiffs’ credit, an officer reported having his lights on further down Louisville to indicate officers were present handling an accident.  As a result of the accident, traffic was backed up, and Plaintiffs could not see the inside westbound lane while they were stopped at the stop sign. However, an unknown driver signaled for Plaintiffs to go. Relying on the kind and common gesture, Blount drove into the intersection. Thereafter, the Plaintiffs said Tugwell pulled out from the outside lane towards the inside lane, driving into the intersection. A collision ensued. However, Tugwell had some slightly different details.

Tugwell said the traffic was not as congested as Solomon made it be. Also, she did not notice any kind of accident on Louisville Avenue. Further, she claimed that Solomon ran the stop sign. Further still, Tugwell said she did not come out of the outside westbound lane towards the inside one, but rather, she was turning in from another road altogether two blocks east of the intersection. There is also no proof to suggest Tugwell was speeding. In fact, the officer that appeared to assess the collision did not ticket Tugwell for speeding. The officer that appeared, Corporal L. Quillar, examined the situation and spoke to both drivers. Officer Quillar ticketed Blount for failing to check the road thoroughly and told her that she should not have relied on another driver to assess the safety of the road. This collision is what raises the claim to trial.

The Trial Court agreed with the Plaintiffs; there was an accident; that there was an officer’s vehicle with flashing lights at the site of the accident; and that the Plaintiffs had come to a full, complete stop at the stop sign. Further, the Trial Court believed that since Tugwell had failed to notice the flashing lights of the officer’s vehicle, she was oblivious to her surroundings. Thus, the trial court found that Tugwell was 80 percent at fault and the Plaintiffs were 20 percent at fault. To this, Tugwell appeals.

In assessing whether the Trial Court committed manifest error in its findings of fact it considers several factors, such as: (1) whether the conduct resulted from unintended danger or involved some awareness of danger, (2) the magnitude of the risk created by the conduct, (3) how important was the end goal of creating such a risk, (4) the superior – or inferior – capacities of the parties, (5) whether if there were any extenuating circumstances that would force the actors to conduct themselves without proper thought, and (6) the relationship between the risky conduct and the harm to the plaintiff. See Watson v. State Farm Fire and Cas. Ins. Co., 469 So.2d 967 (La. 1985). In this case, the Court only discussed to the duties of the parties.

For Tugwell, even if she was not aware of the traffic accident up ahead, and even if she did not notice the police car’s flashing lights, she was not negligent. Whether Tugwell noticed an accident is irrelevant. There was nothing on record to show that Tugwell was speeding; she was never cited for any traffic violation. In this case, the Court found that Tugwell had the right of the way and was not acting in any kind of negligent manner. To the contrary, the Court found that the Plaintiffs were the ones conducting risky behavior by driving through an intersection they could not fully assess. Therefore, the Court of Appeal reversed the trial court’s finding and dismissed the Plaintiffs’ case.

Overall, the burdens of driving safely fall upon the driver. No matter how sure someone may seem when waving you in, always check and check a second time, as required by law.  Here, Tugwell was the good driver; she was not speeding and nor did she have any obligation to stop for the Plaintiffs. Accordingly, the judgment assigning Ms. Tugwell 80 percent of the fault was reversed.

Additional Berniard Law Firm Articles on Driver’s Duties in Louisiana: Do Drivers Entering Louisiana Highways Have a Duty to Yield to Traffic?