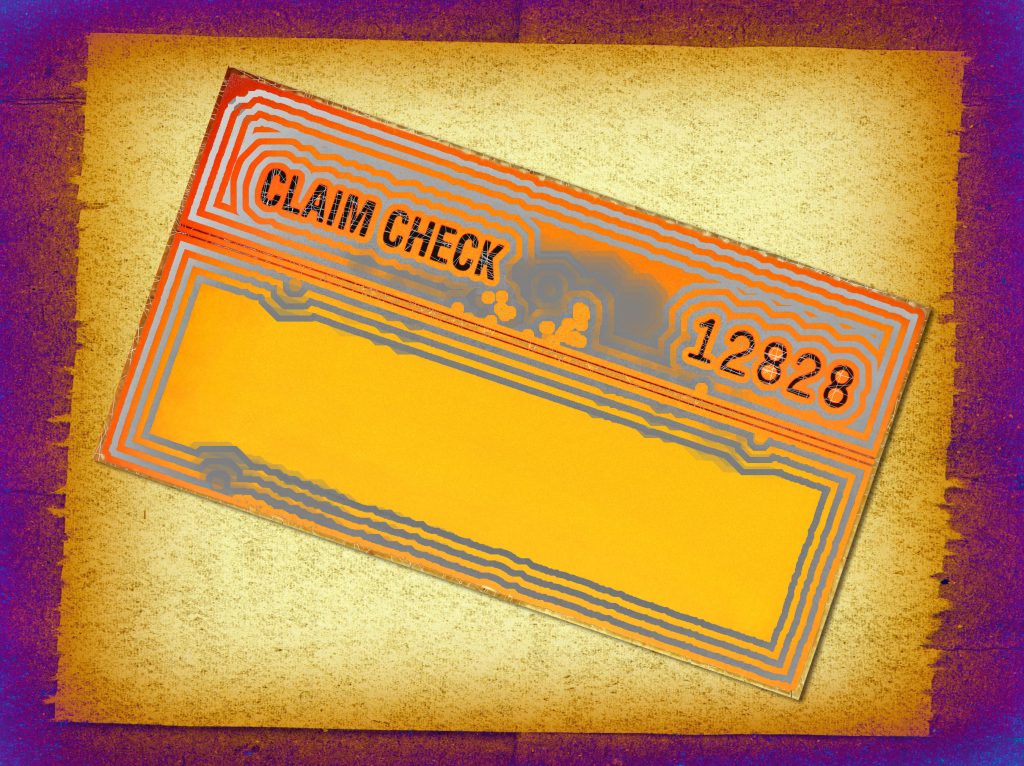 When plaintiffs sue based upon statutes, legal decisions often hinge upon how the statute is interpreted. In many cases, this can depend on how the court interprets the meaning of a single word within the statute. In order to interpret legal statutes, courts employ a process known as statutory construction. In this case the court utilized statutory construction to determine that the meaning of “claim” used in the Louisiana Revised Statutes did not apply to a final “judgment” issued by a court.

Byard Edwards Jr. sought to recover underinsured motorist (UM) benefits via his insurance policy with Louisiana Farm Bureau Mutual Insurance Company after he sustained injuries in an automobile accident. After Edwards won at trial, he began a proceeding to recover statutory penalties and attorney fees from Farm Bureau because it failed to pay the judgment from the UM case within either 30 or 60 days of the final judgment. Edwards sought these penalties and fees under La. R.S. 22:1892 and La. R.S. 22:1973. These Sections require insurers to pay out “claims” to an insured party within specified time frames. The Trial Court granted summary judgment in favor of Farm Bureau and Edwards appealed the decision.

The issue, in this case, was whether or not the final “judgment” issued by the court constituted a “claim”, as used pursuant to the aforementioned statutes. The Court of Appeal interpreted the meaning of the term “claim” by following the rules of statutory construction. The first step the Court took was to consider the language of the statute itself. However, the word “claim” is not defined in either Section.

The Court looked to Katie Realty, Ltd. v. Louisiana Citizens Property Insurance Corporation, 100 So. 3d 324 (La. 2012). In that case, the Louisiana Supreme Court interpreted La. R.S. 22:1892 when deciding whether a settlement agreement constituted a “claim”. In Katie Realty, Ltd. the Court of Appeal interpreted the term “claim” to mean a claim arising from an insurance contract, an “insurance claim.” Based on this definition the Court of Appeal concluded that a “settlement” was not a “claim.”

In Mr. Edward’s case, the Court of Appeal determined that a “judgment” was not a claim. The Court reasoned that at the time the judgment became final, it became the new source of Edwards’ rights and Farm Bureau’s obligations. Therefore, Edwards’ right to compensation was no longer dependent upon the terms of his insurance policy, but instead, it was dependent upon the terms of the judgment.

The court also considered the insurance code in its entirety in order to come to its conclusion. In 2012 the Louisiana legislature provided a definition of “claim” in La. R.S. 22:1188.1. Under this statute, a “claim” is defined as, a request for the payment of benefits under a policy that is in force. The Court reasoned that the words “request for payment” indicate a process within which the insurer must review and approve the payment. Because such a “request” is not consistent with how a judgment is enforced (where the insured has unilateral control over the payment), this definition of “claim” does not indicate that the legislature intended to include a judgment.

The Court also noted that La. R.S. 22:1892 and La. R.S. 22:1973 contain provisions about the payment of a settlement but the payment of a judgment. However, the statute applicable to workers’ compensation insurers specifically addresses judgments. Based on these facts, the Court of Appeal concluded that if the legislature had intended for La. R.S. 22:1892 and La. R.S. 22:1973 to apply to judgments, it could have easily included provisions similar to those it included in the workers’ compensation statute.

This case highlights the splitting of hairs when it comes to statutory construction. One word can have several connotations and the court involved in a dispute must find and apply the precise meaning to reach a correct outcome. This is why good lawyers receive extensive training in legal writing and identifying meaning.