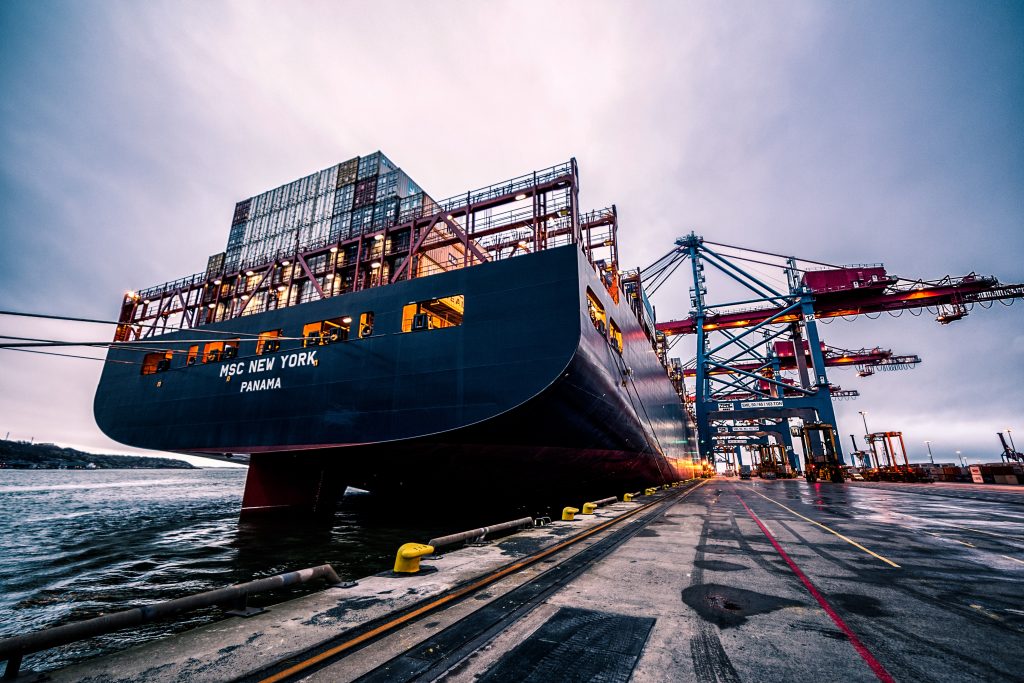 There are unique laws governing benefits and remedies for injured seamen. It is important to know the specific laws and defenses applicable to claims as an injured seaman.

Mr. Bourdreaux hurt his body including his back while working for Transocean and they paid for his living and medical expenses as required when a seaman gets injured on the job, as well as an allowance for food, for five years. BX sued them for additional money and also sought increased damages for the mismanagement of past benefits. He also sued for other claims under the Jones Act. See Pub. L. No. 66-261, 41 Stat. 988 (1920).

During discovery, Transocean found that BX failed to notify the company of past back problems in the medical questionnaire he was given prior to his employment. As a result, they filed a partial summary judgment on the claim for more money relying on the McCorpen defense, which allows a company to avoid paying a claim if previous medical problems were not disclosed. See McCorpen v. Cent. Gulf S.S. Corp., 396 F.2d 547, 549 (5th Cir. 1968). The district court agreed and granted summary judgment on those claims. Transocean also filed for summary judgment on the negligence and unseaworthiness claim, but the motion was denied by the district court. Furthermore, Transocean filed a counterclaim against Bourdreaux seeking to recover the payments; however, the parties settled prior to the Court’s ruling on that issue.

The agreement was extensive and covered everything but the counterclaim. First, the parties filed a joint motion that the winner of the suit would consent to the loser filing an interlocutory appeal to the Fifth Circuit. Second, they further agreed to dismiss the case pending the 5th Circuit’s decision. Finally, Bourdreaux agreed to sign a release of liability. They agreed to a set amount of money based on the court’s decision. If the court decides that Transocean should get a recovery on the counterclaim issue, Bourdreaux will receive $50,000; however, if the court decides that Transocean shouldn’t get a recovery on the counterclaim, he will get $90,000. The district court granted the motion for summary judgment, deciding that Transocean was entitled to restitution, which was reversed on interlocutory appeal.

The 5th Circuit rejected the argument that a successful McCorpen defense did not entitle Transocean to restitution. In fact, the specified that Transocean can’t seek affirmative recovery and can only recover as an offset of the plaintiff’s damages. In short, the amount of damages awarded to Bourdreaux can only be reduced by the amount Transocean recovers, but Transocean cannot file an independent suit for affirmative recovery. Transocean filed a writ of certiorari, which was denied. Bourdreaux filed a motion to reinforce the settlement. Transocean opposed, arguing that the district court’s decision regarding the limited right of recovery triggered the lower settlement amount. The district court agreed, Bourdreaux appealed, and Transocean filed a motion to include the previous record.

First, the Court found it unnecessary to incorporate the record but took judicial notice of the record. See ITT Rayonier, Inc. v. United States, 651 F.3d 343, 345 n.2 (5th Cir. 1981). The Court further goes on to state that the dispute hinges on the proper interpretation of the release that Bourdreaux signed as part of the agreement, and which law governs that issue. Although BX argues that the release should be interpreted under federal admiralty law, he waived that argument because he had previously argued for Mississippi law in district court. Absent a “manifest injustice,” parties are bound to the theory of law they argue in district court. See Am. Int’l Trading Corp. v. Petroleos Mexicanos, 835 F.2d 536, 540 (5th Cir. 1987). Since the Louisiana and Mississippi laws, in this case, don’t conflict, the Court doesn’t need to discuss which state laws govern.

When interpreting the release, the Court must look at the language of the document to determine the parties intent. The court will look to each provision of the document in the context of the whole of the document. See La. Civ. Code Ann. art. 2050. Bourdreaux argued that the term “recover” in the context of the release only meant an affirmative recovery for the counterclaim, which the 5th Circuit has already determined Transocean isn’t entitled to, so he should receive the higher agreed upon amount and the 5th Circuit agreed with his interpretation. The agreement was drafted on the understanding that the Court’s ruling would settle the issue of whether Transocean was entitled to restitution. Since the Court determined that they were not entitled to affirmative recovery, Bourdreaux was entitled to the higher amount.

This case was complex with both parties filing several motions in the district court, as well as filing an interlocutory appeal with the 5th Circuit during the case. It is a great example of how the laws govern civil cases regarding seamen. The laws governing this case provided for the employer to pay for Mr. Bourdreaux’s expenses, which is referred to as “maintenance and cure.” This case highlights the importance of an attorney’s knowledge regarding the Jones Act, which regulates maritime commerce. Additionally, this case shows how important it is to be aware of possible defenses, like the McCorprin defense. When litigating civil cases, it’s always important to know any and all possible defenses that could be brought up in court.