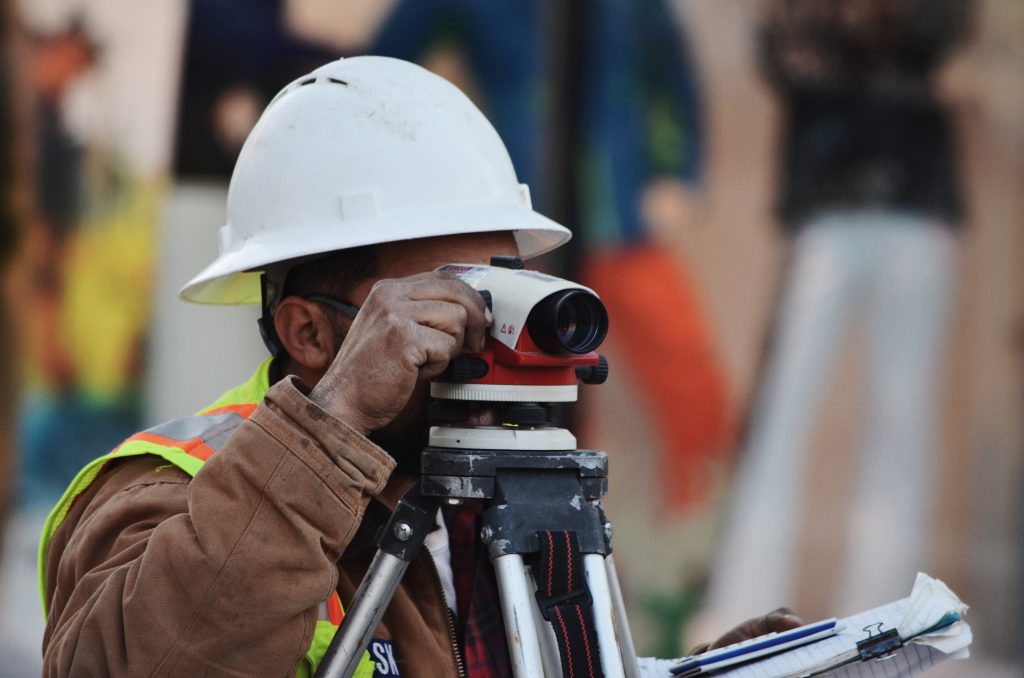 In Louisiana, if someone does work to your home and you find the work to have been completed unsatisfactorily, you have a one-year prescription period to bring the issue to court. However, what does one do if problems from this work do not appear right away? Considering the statute that allows a one-year prescription period at the first notice of damage, what exactly is noticing damage? Is it formally reporting the issue or simply remarking on an observation?  The Louisiana Fifth Circuit Court of Appeals recently decided a case on appeal from Jefferson Parish that answered such questions.

In early 2010, Carlos Caballero Castro contacted Omar Oceguera from Triple OH Shoring, Inc. about fixing the elevation of the Caballero home. Mr. Oceguera recommended Keystone Custom Homes, LLC to Mr. Caballero, and as a result Mr. Caballero made a deal with Keystone to fix the elevation of the Caballero home. However, Mr. Oceguera would remain the general contractor of the project – he would design the foundation plan and Keystone would implement the plan. The work was completed on the home on November 20, 2010 and at the time the work was completed Mr. Caballero said the job was well done.

In January 2011, Mr. Caballero decided to build a deck on the back of his house. When he began to build the deck, he noticed there was two-inch dip in the slab – at the time Mr. Caballero rationalized the dip to simply be either the house settling or evidence of poor craftsmanship. However, Mr. Caballero stated that there was no apparent damage to his home at that time. A few days later, Mr. Caballero decided to call Keystone and inform them of the dip. He also told Keystone that since the work had been completed he and his family has heard popping noises, but that he thought these noises were a normal byproduct of the house setting.

Mr. Caballero first noticed damage to his house in February 2011. He noticed the walls of the house were bowed, the roof was damaged, tiles were cracked, and there was water damage. After this revelation, Mr. Caballero decided to hire a survey company to take elevation readings of the house. Michael Cenac, a structural engineer, took the elevation readings of the house and found there to be an elevation dip of 3.5 inches. After Mr. Cenacs reading, the Caballeros filed a lawsuit against Keystone, Triple OH, and their insurers on February 2, 2012.

When damage is caused to immovable property, there is a one year prescription period to file a lawsuit – one must file the suit within one year of noticing the damage. La. C.C. art. 3493. The one-year period commences to run “from the day the owner of the immovable required, or should have acquired, knowledge of the damage.” Against contractors, claims are governed by a ten year prescription period. La. C.C. art. 3500. Knowledge of a defect is defined as whatever notice is enough to excite attention and put the injured party in a position of inquiry. Hogg v. Chevron USA, Inc, 45 So.3d 991 (La. 2010).

In response to the lawsuit, Triple OH and Penn America (the insurance provider of Keystone) filed separate motions for summary judgement seeking the dismissal of the case on December 16, 2014. After conducting a hearing, the trial court granted the motion for summary judgement and dismissed the Caballeros case.

Following this decision, the Caballeros appealed the case to Louisiana Fifth Circuit Court of Appeals. The Caballeros maintain their claims are governed by the ten-year prescriptive period, because at the time of construction Triple OH was serving as a “contractor” as defined in Article 3500. Moreover, the Caballeros argued the one-year prescriptive period was measured incorrectly because they did not discover the damage to their house until March 2011, and not in January 2011. Mr. Caballero testified how he noticed a two-inch dip in the slab in January 2011 and contacted Keystone. Therefore, under the statute Mr. Caballero had or should have had knowledge of the damage.

Ultimately, the Court of Appeals did not agree with this claim simply because the Caballeros never entered into a formal contract in which Triple OH is outlines as the projects contractor. The Louisiana Fourth Circuit Court of Appeals upheld the decision of the lower court and dismissed the Caballeros’ claims against Penn America and Triple OH.

This case shows the importance of a prescription periods when it comes to filing a successful lawsuit. An experienced lawyer can help individuals file such claims in order to comply with Louisiana law.