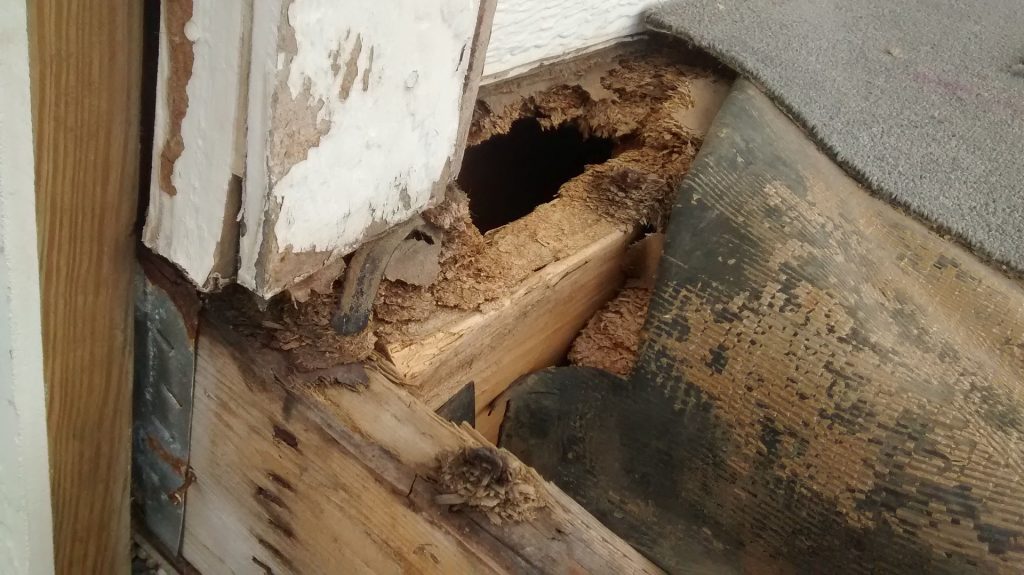 Buying a house and later discovering that the house has foundational defects is a nightmare every homeowner seeks to avoid. Even more unpleasant is to find out that you do not have any recourse against the seller. The nature of such recourse would partially depend on when the defects were discovered, but also whether the seller is a builder, contractor, or manufacturer, because such a status might extend the timeframe of bringing in an action against the seller.

Penny Duplechien acquired a house from sellers Edward George Ackal and his wife in 2005. In 2012, Penny (plaintiff) discovered foundational defects and the next year filed a lawsuit against the sellers. In her cause of action, the plaintiff alleged that the defendants designed and constructed the house. In response, the defendants argued that even if they did construct the house (but they did not), plaintiff was late filing the lawsuit. This argument is based on the exception of peremption in the New Home Warranty Act (NHWA). This exception provides for only a five-year warranty for structural defect cases. La.R.S. 9:3144(A)(3).

In response, the plaintiff asserted that defendants should not even be allowed to use the five-year warranty limitation because Mr. Ackal supposedly lied to the plaintiff about being a licensed contractor. Specifically, the plaintiff said that the defendant purposely held himself out as a manufacturer, and thus it should not be her fault that she did not know better.

The Trial Court found that the defendants were not contractors, builders, or manufacturers, and thus the NHWA did not apply. Consequently, the defendants filed a motion for summary judgment to have the case decided as a matter of law without a trial. The basis of the motion was a Louisiana Civil Code article providing that homesellers not knowing of the existence of defects are only liable within a one-year period from the sale. La. C. C. art. 2534(A)(2). Plaintiff attempted to convince the court that defendants were actually manufacturers, presumed to know about the defects, and thus, the article in question does not apply. Plaintiff’s argument failed and the Trial Court, finding no evidence of sellers’ knowledge of the defects, granted the summary judgment.

The Third Circuit Court of Appeal examined plaintiff’s contentions about the defendants being manufacturers and how they were presumed to have knowledge of the defects. The purpose of this argument was that in such a case a plaintiff has one year from the date of defect discovery to file an action. The Court of Appeal, like the Trial Court, did not find any evidence of defendants being manufacturers. According to the Court of Appeal, defendants were only sellers, having sold a property constructed by contractor. The claims regarding fraud on the part of defendants were also dismissed for lack of evidence.

Leaving the Trial Court’s judgment undisturbed, the Court of Appeal affirmed the grant of summary judgment against the plaintiff. This case demonstrates once again the caveat emptor principle, showing that a late discovery of a defect, even a major one, can leave a homebuyer with no remedy.