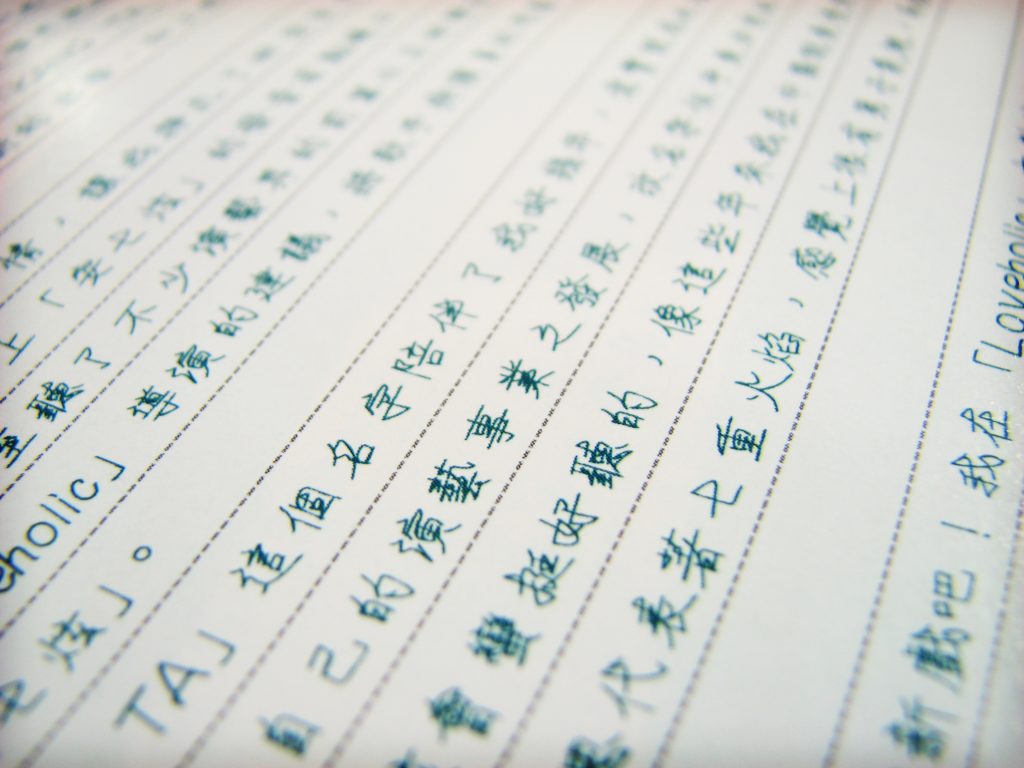 Res Judicata, also known as claim preclusion, is a Latin term that literally means “for a matter judged.” In the legal system, res judicata is a doctrine that prohibits a second lawsuit from being filed for a matter that has already been judged or decided on the merits. Once parties to a lawsuit have had the opportunity to be heard by the court and the court rules on the claims asserted in the lawsuit, those parties are generally not ever again allowed to bring a lawsuit against the same parties for the same claims that arose from the same transaction or occurrence.

Mr. Cepriano’s journey to the Louisiana First Circuit Court of Appeal began after he bought a newly built home in Mandeville, Louisiana. About two years later, while trying to sell the home to a potential buyer, Mr. Cepriano learned the home was manufactured with defective Chinese-made drywall.  Mr. Cepriano filed a lawsuit against Diamond Investments of Louisiana, L.L.C., the property seller, and B Square Builders, L.L.C., the contractor/builder, and Lowe’s.

Lowe’s responded stating that if Mr. Cepriano’s defective drywall was indeed bought from Lowe’s, then Mr. Cepriano was a member of the nationwide class action settlement approved by a Georgia Trial Court. Lowe’s argued that Mr. Cepriano was barred by res judicata from asserting the same claim because the class action had already settled all defective drywall claims against Lowe’s. The Louisiana Trial Court signed a final judgment sustaining Lowe’s res judicata assertion and dismissed Mr. Cepriano’s claims against Lowe’s with prejudice.

The issue before the Court of Appeal was whether Mr. Cepriano was a member of the Lowe’s class action, thus, bound by the class action settlement agreement that was signed into a final judgment by a Georgia Trial Court. The Court of Appeal weighed the interests of justice, such as due process protections, against the effects of res judicata. See Davis v. J.R. Logging, Inc., 136 So.3d 328 (La. Ct. App. 2013). In the interest of justice, class action members who are absent have due process rights that must be protected before they may be bound by the res judicata effects of a class action settlement agreement. If a court determines that the due process rights were indeed protected, res judicata bars the parties from filing a later lawsuit for the same matter. See In re Diet Drugs (Phentermine/Fenfluramine/Dexfenfluramine) Products Liability Litigation, 431 F.3d 141 (3rd Cir. 2005). Due process requires that adequate notice of a class action be given to the class action members. However, the actual notice does not have to be given to every individual class action member in order to satisfy due process requirements. Due process only requires that the best notice practicable, or best efforts be utilized.