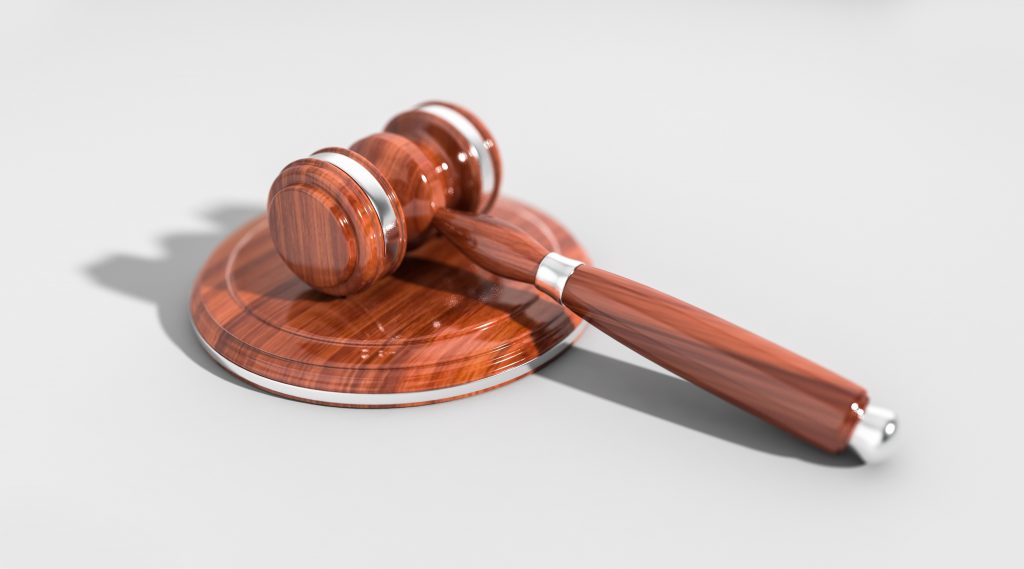 After a hard fought jury trial, an appeal can be expected. But, what cannot be anticipated is a transcribing error by the court that renders the judgment as invalid and makes any appeal impossible. Excellent attorneys can catch errors by other parties and avoid multiple extra steps before a lawsuit can be resolved. That was the case here as mismatching damage award classification labels extended a lawsuit well beyond its anticipated end.

Willie Brown, Jr., was a customer at the Silver’s Casino in Breaux Bridge. After a power outage at the casino and at the direction of an employee of the Casino, Mr. Brown tripped over a sidewalk while he was entering the premises. Mr. Brown suffered injuries to his right knee, left shoulder, and also his head.

Mr. Brown saw a doctor for his injuries and was diagnosed with a cervical disc issue. The doctor recommended surgery to repair the injuries and estimated that the surgery would cost $85,000. Mr. Brown also saw a doctor at the request of Silver’s Casino and received a much lower medical cost estimate. Silver’s doctor suggested that Mr. Brown did not need surgery and instead only needed an injection for pain that would cost $1,000.

Mr. Brown then brought a lawsuit against Silver’s Casino to recover compensation for his injuries and the costs of his medical care. The parties stipulated that Mr. Brown already incurred $16,525.66 in medical expenses and after a jury trial Silver’s Casino was found to be at fault for the accident. But, the jury did assess 45% of the blame on Mr. Brown. This resulted in a jury award of $86,000 for future medical expenses, $25,000 for past and future paint and physical impairment, and $25,000 for past and future loss of enjoyment of life. When reduced by Mr. Brown’s 45% fault, his total compensation for the accident was $83,889.11.

When the trial court executed the jury’s judgment the categories of Mr. Brown’s compensation were categorized differently than the jury’s judgment, this led to problems down the road. Instead of the original $25,000 awarded to past and future pain and impairment and $25,000 for past and future loss of enjoyment of life, each of these $25,000 awards were categorized as “past and present general damages” and “future general damages.”

But, regardless of how the award amounts were categorized, Mr. Brown moved for a judgment notwithstanding the verdict (JNOV). A JNOV is available in civil lawsuits and is when a party asks the judge to overrule, reverse, or amend the jury’s decision. Mr. Brown was seeking an increase in his past and present damages from $25,000 to $350,000 and an increase in his future general damage award from $25,000 to $100,000. Mr. Brown also sought to reduce the amount of fault he was given. The judge considered the evidence and denied all portions of Mr. Brown’s JNOV except the general future damages. This was increased from $25,000 to $250,000. Silver’s Casino then appealed.

Because of the differences in categories of what the jury awarded and what the trial court categorized the awards as in the final judgment, this case was impossible for the appellate court to decide. The error in the trial court’s final judgment in labeling the categories as Mr. Brown’s “past and present general damages” and “future general damages” makes this judgment invalid. The appellate court dismissed the appeal, but dismissed it without prejudice, so Silver’s Casino is able to bring the appeal in the future.

This case illustrates an error by the trial court, but it also shows inattentiveness by lawyers from both sides. Both sides never noticed the discrepancy between the jury award and the trial court’s final judgment. If this had been caught earlier, the court and both parties could have avoided the wasted time and money bringing this appeal and the future appeal that will come. Excellent attorneys are needed to know what to look for and the consequences of not paying attention to detail.