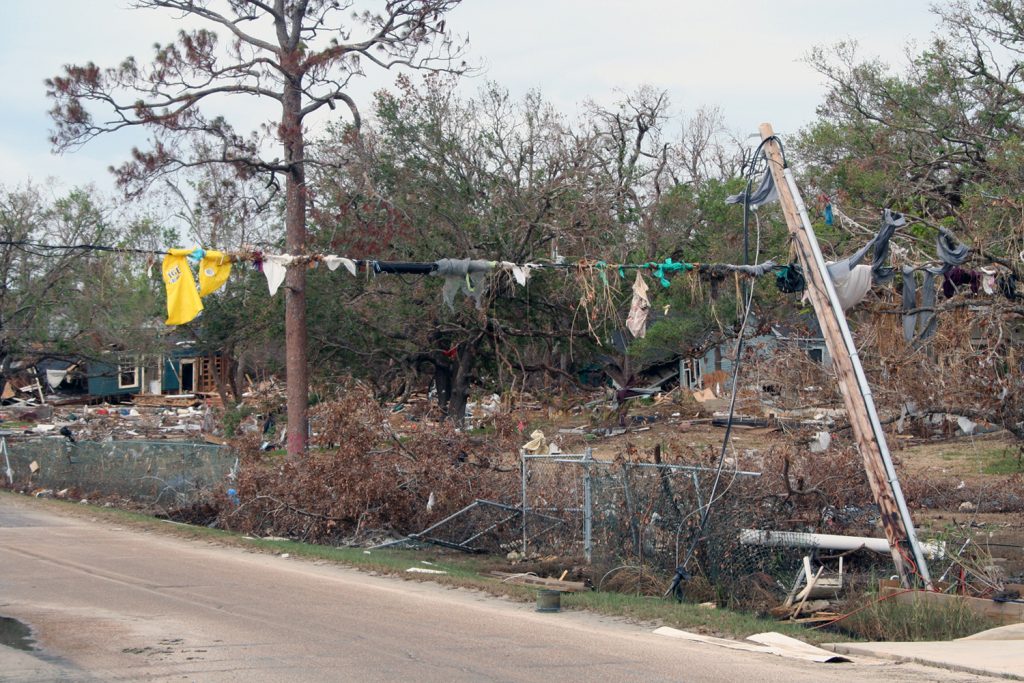 Class actions can be complex cases that lead the parties involved to appeal many of the decisions of the trial court.  Sometimes the appeals court will determine that certain issues need more review at the trial court level prior to any decisions being issued on their part.  A recent case out of Orleans Parish, involving a class action lawsuit for claims of improper insurance claim handling and delay of repair claims discusses the limits of what is proper for appeals court in Louisiana to review.

A condominium complex in New Orleans sustained flood and wind damages following hurricanes Katrina and Rita. The plaintiff’s who were owners of the condominiums filed a class action lawsuit against Harbor Homeowners’ Association, Inc and its insurer as well as the president of the Homeowners’ Association, asserting three claims. The claims included (1) unlawfully increasing the insurance deductible without notice and approval from condo owners, (2) unlawfully entering the condos without authorization as well as discarding, gutting, destroying, and damaging contents, and (3) negligently failing to supervise and administer the rebuilding of the condos, resulting in damages and repair delays.

The plaintiffs filed a motion for class certification twice. After a scheduled hearing, the defendants moved for involuntary dismissal, claiming the plaintiff did not establish the required elements for class certification. Following briefs from post-hearings, the trial court granted the class certification motion for the plaintiff only on the delay of repairs and insurance claims and denied the defendant’s involuntary dismissal motion.  An appeal and oral arguments followed in the Louisiana Fourth Circuit of Appeal.  After those arguments both sides filed motions to file post-arguments briefs in the appeals court.

In the post-argument briefs, the plaintiff notified the court that the uninsured claims against the Homeowners Association were previously dismissed by a voluntary filing in the trial court that occurred after the oral arguments at the appellate court.   Further, the Plaintiff filed the same motion to dismiss those claims with the appellate court.  The defendants also requested that the appeals Court dismiss those claims.

The court granted the parties motions to file the post-argument briefs, but stated that motions to dismiss uninsured claims that affect the trial court’s ruling was not before the appeals court.  The court of appeals relied on past precedent to further substantiate their ruling that issues that are not part of the original appeal cannot be reviewed by the appeals court.  See Galjour v. Bank One Equity Investors-Bidco, Inc., 05- 1360, p. 7 (La. App. 4 Cir. 6/21/06), 935 So.2d 716, 723

Further, the Fourth Circuit of Appeal reasoned that the trial court has not had an opportunity to consider the motions of dismissal.  Once that motion is considered by the trial court, it could affect the trial court’s class certification ruling. The appeals court went on to give the standards laid out in La. C.C.P. art. 2164.  That statute authorizes an appeals court to render any judgment that is just, legal and proper based upon the record on appeal.  Therefore given the fact that the critical issue of what claims remained in the class action was still undetermined the appeals court ruled that judicial economy required that the case be remanded, in other words sent back down to the trial court so that the motions could be reviewed and if needed a new decision on how those issues might affect class certification could occur.

Additional Articles on Limitations of Appeal: