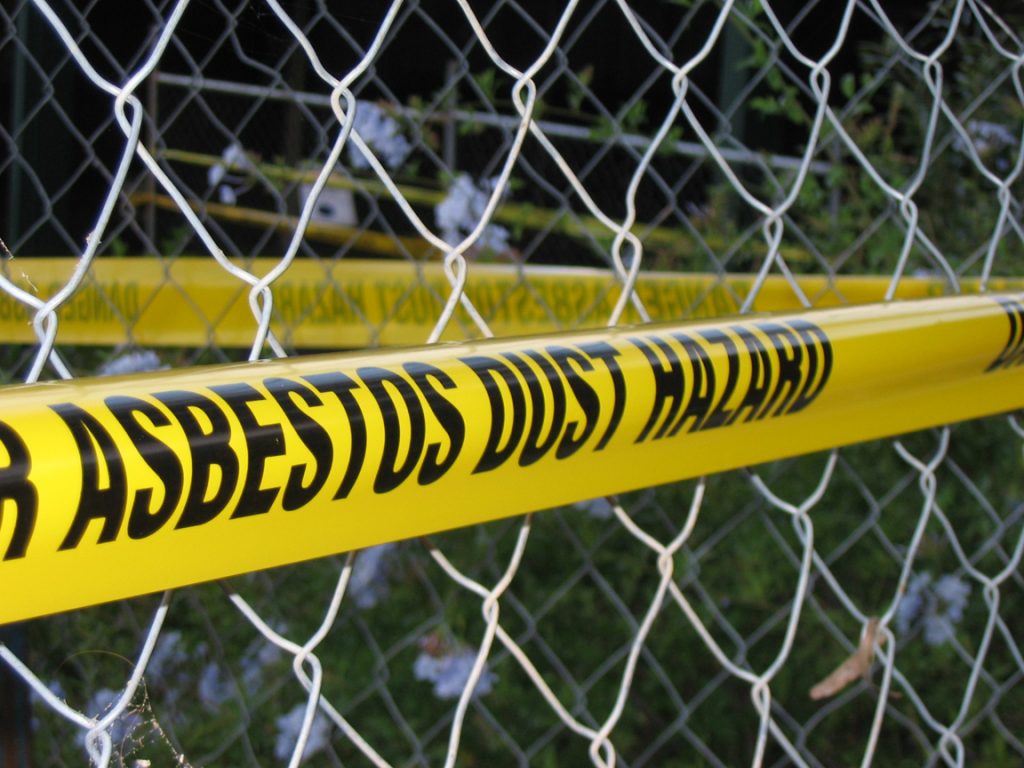 Insurance agreements often include a provision stating that the insurance company will defend their client or absorb the cost of defending if the client is sued. Eagle Incorporated – a New Orleans based provider of drywall, insulation, plaster, and other building materials – was previously insured by OneBeacon Insurance Company (OneBeacon) and United States Fidelity and Guaranty Company (USFG). Both of the insurance companies issued policies covering legal defense costs. That insurance paid off for Eagle when an employee sued for injury sustained from prolonged exposure to asbestos over his twenty-one years of employment.

When the injury alleged arrises over the course of many years and several insurance companies had polices with the defendant over that time, the insurance companies will split the cost to defend. In this case, USFG was the provider for three of the twenty-one year injury period so they would typically pay for that proportion of defense costs. When the employee brought the lawsuit, OneBeacon was the only listed insurance company set to defend Eagle. OneBeacon then asked the court to join USFG so they could split the cost to defend. However, USFG and Eagle had been parties of a prior lawsuit wherein they reached a settlement agreement stating that USFG would pay Eagle an undisclosed amount and in exchange their insurance policy would be altered to free them of the obligation to pay for past, present, or future defense costs. USFG brought this agreement to the court’s attention as a reason why they should not be liable for the present case.

The Fourth Circuit Court of Appeal reasoned the trial court made one critical error. They applied the law to protect an insurance company, OneBeacon, when it was intended only to protect tort victims. See Fruge v Amerisure 663 F3d 743 (5th Cir. 2011) and further La. R.S. 22:1262.  Accordingly the Court of Appeals for the Fourth Circuit reversed the decision and upheld the alteration freeing USFG of their obligation to absorb defense costs and leaving OneBeacon to solely defend Eagle.

The law generally favors the freedom to contract and that includes the freedom for an insurer and their client to alter their policy agreement. That is exactly what happened here, USFG and Eagle came to a mutual agreement to alter the contract. The only time this alteration would not be upheld (absent fraud, duress, etc.) is if it would leave the injured employee with no-one to compensate him. This may seem like an unfair outcome if you are sympathetic towards OneBeacon, but I am sure that had the shoe been on the other foot and OneBeacon came to a similar agreement with Eagle before USFG had, they would find no injustice in this outcome.