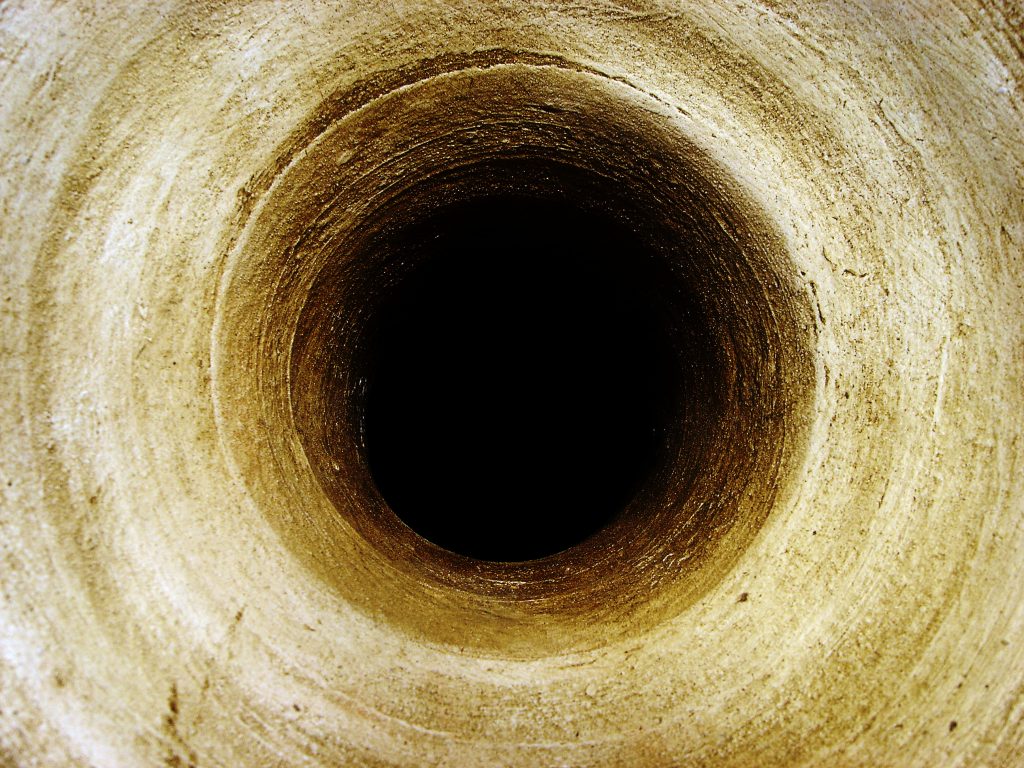 If injured on someone else’s property, it is important to know what has to be proven in order for a legal case to go forward. If the injury occurs from a defective structure, then the owner of the premise must have constructive knowledge of the defectiveness. The factors a court evaluates when the defective structure is on public property differ from those of a private owner. So, what happens if you are injured on someone else’s property?

A judgment by the 19th Judicial District Court granting the East Baton Rouge Parish Housing Authority (“the Authority”) a summary judgment motion and dismissing the claim by Andrew Blevins (“Blevins”) and his employer’s insurance company, Stonetrust, was affirmed by Louisiana First Circuit Court of Appeal. Summary judgment is granted when there is no real dispute as to the facts of the case, and the party who requested the summary judgment, known as the mover, is entitled to win the case as a matter of law La. C.C.P. art. 966.

Blevins was working at Electrical Building Service, LLC (“EBS”) and while on the Authority’s property, he stepped into a hole that was hidden by tall unkempt grass, causing him to fall and fracture his ankle. Blevins alleged that the Authority was aware or should have been aware of the giant hole that injured him. When a premise owner should have known about a defect, the knowledge is called “constructive notice.” If constructive notice is shown, the Authority is liable for damages. Here, those damages included medical fees and workers’ compensation benefits that Stonetrust wanted as a reimbursement payment.

This central issue is whether the Authority had constructive knowledge of a defect. There are four factors that must be considered by a court for the plaintiff to recover against a public entity for damages due to something being defective: (1) the public entity had custody over the defective structure; (2) the defective condition created an unreasonable risk of harm; (3) there was actual or constructive notice of the defect yet no corrective action was taken within a reasonable amount of time; and (4) the defect was the cause of the injured party’s harm. Walters v. City of West Monroe, 162 So.3d 419,422 (La. Ct. App. 2015).

The court determined that Blevins could not prove that the Authority was aware or should have been aware of the hole so Blevins failed to meet one of the necessary factors for finding liability against the public entity. The Louisiana First Circuit Court of Appeal agreed with the 19th Judicial District Court that constructive knowledge was not present because Blevins failed to meet factor three of his burden of proof.

It often takes more evidence to show the liability of a public entity in personal injury cases. A good lawyer can help an injured party evaluate the strength of a potential lawsuit against a public entity when the person’s injuries are caused by the premises or equipment.

Additional Berniard Law Firm Articles on Class Actions: When Might Your Workers’ Compensation Benefits Be Modified By Court Order?