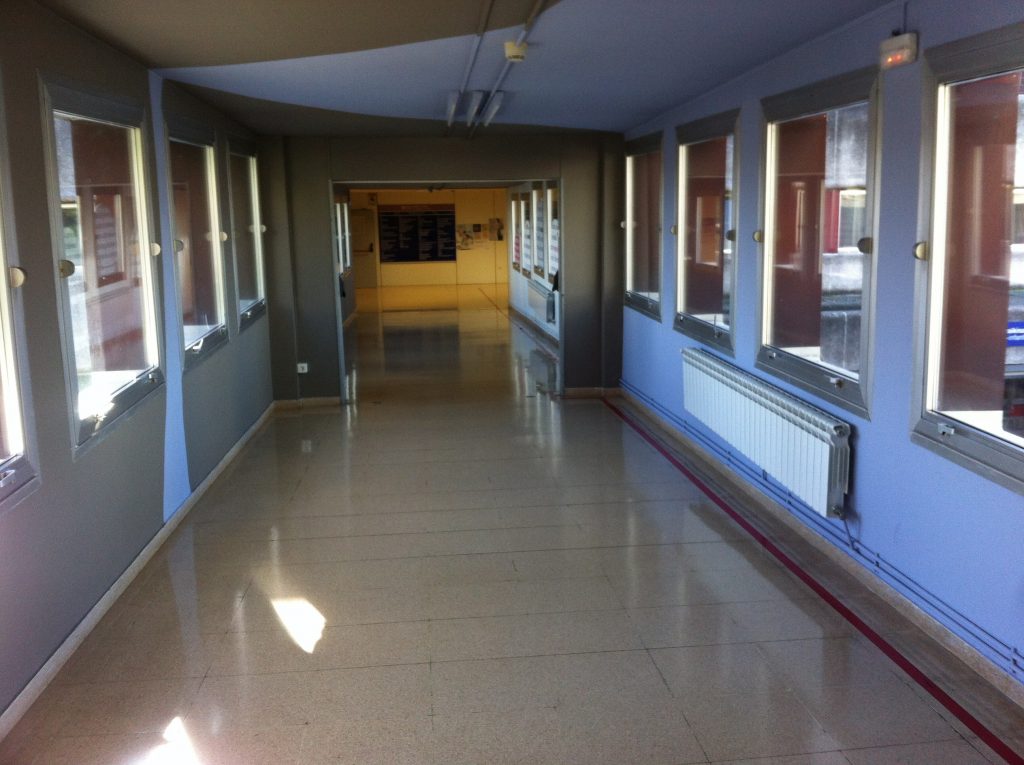 If your unlucky enough to slip and fall at a business the first person you would think about suing is the business itself. However, businesses today contract out many aspects of cleaning and other maintenance and in doing so also alleviate their responsibility for negligence on their property.  The following case out of St. Tammany Parish discusses the concept of who might be at fault for a slip and fall when the cleaning of floors is contracted out to another party.

In 2005, Joy Smith was visiting a friend who was a patient at Northshore Regional Medical Center (Hospital) in Sidell, Louisiana. As Ms. Smith was walking down the hall, she slipped and fell in some water near where the floors had just been buffed. Ms. Smith filed a lawsuit against the Hospital alleging they were negligent in failing to properly warn her of the hazard that caused her fall. The Hospital answered the lawsuit and filed a third party demand, adding as third party defendants Hospital Housekeeping Systems (HHS), and the employee of HHS who had just buffed the floor. The Hospital had a contractual relationship with HHS to provide the Hospital with housekeeping services for the hospital.

The Hospital filed a motion for summary judgment in the lower court seeking to have Ms. Smith’s claim against the hospital dismissed. The Hospital alleged that it was merely the property owner, and it should not be held liable for conditions created by HHS as they contracted with them to clean the floors.  See LSA-C.C.P. art. 969. Within the contractual obligations of the Hospital and HHS, HHS was responsible for maintaining the area where Ms. Smith had fell. The lower court agreed, and granted the summary judgment.

Both HHS and Ms. Smith appealed the grant of summary judgment to the Louisiana First Circuit Court of Appeal. However, the First Circuit affirmed the lower court’s decision.

The First Circuit noted that the Hospital held the burden of proof in showing that there was no genuine issue of material fact as to the Hospital’s negligence. To this end, the Hospital produced the contract between the Hospital and HHS. The contract outlined HHS’s cleaning schedule.  The contract also clearly stated that only HHS was responsible for their employees in terms of hiring, firing and direction of daily duties.

The First Circuit reviewed the provisions and evidence submitted by Ms. Smith and found that is was not the degree of control necessary to negate an independent contractor relationship and held that the grant of summary judgment in favor of the Hospital was appropriate.  Therefore Ms. Smith claims against the Hospital were dismissed but her claims against the contractor remained intact to be set for trial on another day.

This case shows that reality of todays world where many different aspects of a buildings maintenance and cleaning are not controlled by the owners of that building.  In such cases who may ultimately be responsible if negligence occurs can be difficult to ascertain.  If you suffer an injury at a business make sure you have the best lawyer on your side to help you navigate the right path to those who are responsible.