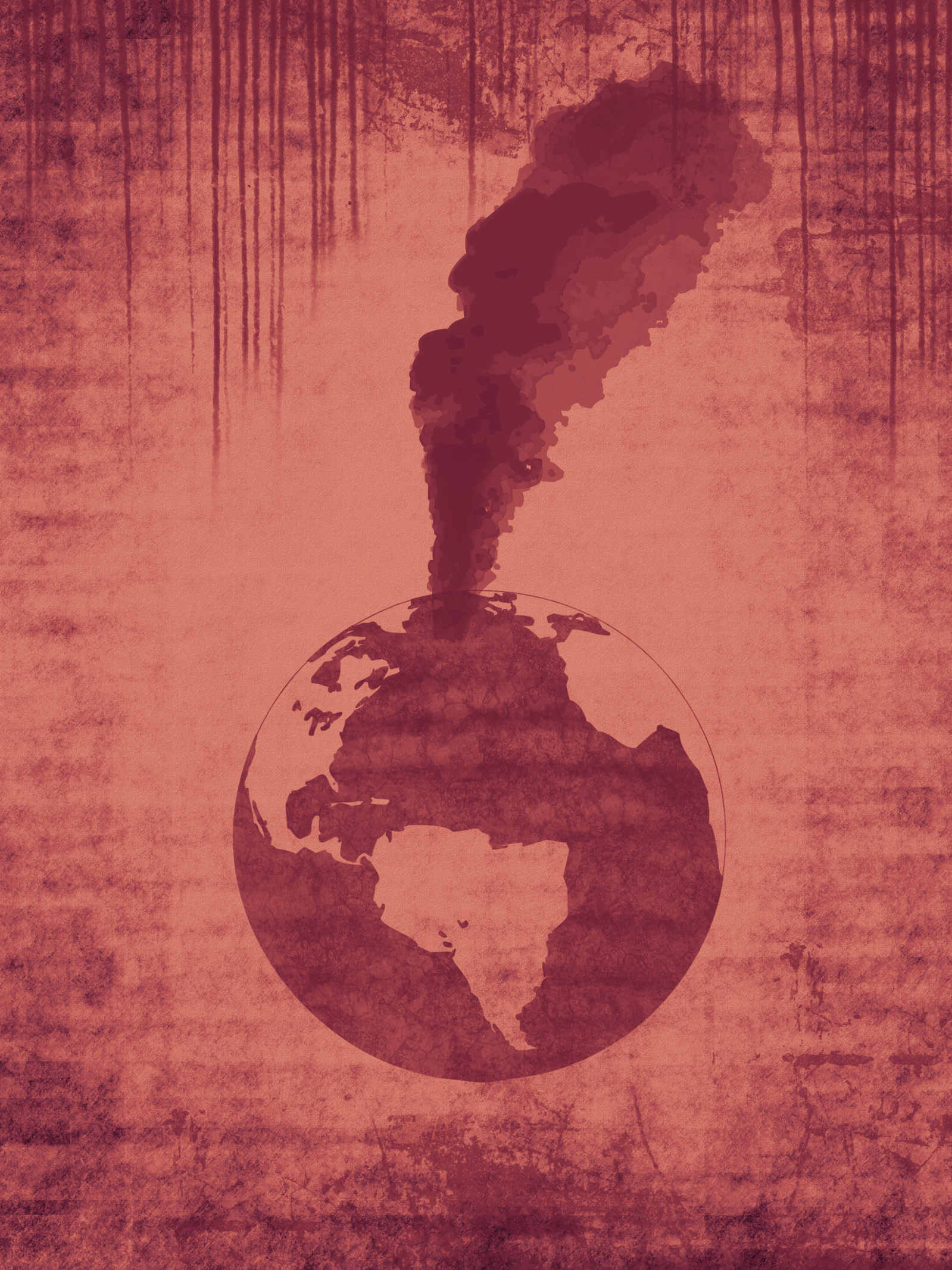 Louisiana has a storied history with oil and gas drilling. Tracts of land have been drilled all over the state in search of black gold. Typically the oil and gas companies are liable to clean up any pollution and restore the land as it was pre-drill when they are finished extracting minerals from the earth. So what happens if you purchase property that was once mined for resources but was not properly restored.  Do you have a right to go after the driller to clean up the pollution?  The following case out of St. Martin Parish discusses that question in the context of the “subsequent purchaser” rule and a lack of assignment of rights when the property was transferred.

Vincent Bundrick owned land that was previously leased to oil companies that located in St. Martin Parish. Prior to Bundrick’s ownership of that land it was subject to oil and gas drilling. Bundrick alleged that the companies who drilled on the land contaminated the property and therefore he filed a lawsuit against those companies seeking restoration of the property to its original condition and further damages.

The Defendants disputed the allegations of Bundrick and subsequently filed a motion for summary judgment stating that Bundrick had no legal right to bring such claims.  Essentially a motion for summary judgment is a legal filing wherein one party seeks to avoid a trial by arguing that there are no facts in dispute as to the specific legal issue which that party believes should allow them to escape liability.  In this case the Defendants argued that the “subsequent purchaser” rule in Louisiana did not allow Bundrick any legal right to establish claims against them.  The trial court held a hearing on that motion and ruled in favor of the Defendants.  Bundrick believed the ruling was incorrect and appealed the decision to the Third Circuit Court of Appeal for the State of Louisiana.

In the appeal, the Third Circuit court noted that Bundrick acquired the land at issue without obtaining any legal rights to take action against the responsible parties for polluting the land. Such a purchase clearly invoked the principles contained within the “subsequent purchaser” rule that has seen extensive review in Louisiana Courts.  Here Bundrick is the definition of a subsequent purchaser because when he purchased the property the oil and gas drilling was not occurring at that time.  Therefore there was no legal dispute as to whether the rule applied to Bundrick so the Third Circuit next turned to an evaluation as to whether or not he had standing (a right to bring the lawsuit.)

In Eagle Pipe and Supply, Inc. v. Amerada Hess Corp., the Supreme Court of Louisiana interpreted the subsequent purchase rule as stipulating that a property owner cannot go after a third party for damage which was caused to the property before that owner purchased the property,  unless there is a legal document which gives the new owner the previous owners rights to pursue such an action when the damage was inflicted. Standing to file a lawsuit is a personal right and thus is only enforceable by property owner vis-à-vis the party committing the tort. However, in Eagle Pipe  ruling the Louisiana Supreme Court explicitly stipulated that its ruling pertained exclusively to surface rights, necessarily exempting mineral interests. However, in Frank C. Minivielle, LLC v. IMC Global Operations, Inc., The United States Court for the Western District of Louisiana defined a mineral right is a “limited personal servitude,” which creates real rights in favor of a mineral lessee as if they owned the property. While a mineral lessee’s right is similar to a real right, the right of the lessor is personal. Therefore, a subsequent purchaser has no standing to litigate the prior owner’s cause of action against the mineral lessee absent some form of privity—a legal relationship between contractually bonded parties.

The Louisiana Third Circuit Court of Appeal ultimately agreed with its brethren in the First Circuit, which held, in Global Marketing Solutions, LLC v. Blue Mill Farms, Inc., that an owner’s right to raise a cause of action for damage to his property is a personal right and is held by the owner of the property in question at the time the damage was sustained. The personal right is not transferred via sale of the land in question without a clear stipulation that said right was transferred. The Court also found Bundrick’s argument that the Mineral Code defined mineral rights as real rights unavailing, because that right was reserved for the lessee, not the lessor.

Ultimately, the Court’s interpretation of the caselaw and the statutory law highlights the importance of privity in analyzing  the transferability of standing for property damage causes of action. The ramifications of this ruling serve to emphasize the importance of individual vigilance in acquiring property. Stemming from the common-law doctrine of caveat emptor, this ruling has the advantage of simplifying land transactions by limit residual liability and incentivizing responsible purchasing habits. Conversely, it carries the disadvantages of incentivizing dishonesty from sellers that could result in injustice that has a net chilling effect on both the rental and purchase commercial/industrial real estate markets. Given the aforementioned higher stakes real estate transactional landscape, future land buyers should be on notice that they will need to do their due diligence in purchases of both real land and mineral rights thereto, especially where oil companies may have been. In such cases, potential buyers should consult legal counsel about the ramifications of their purchase agreements in order to properly navigate the potential consequences of a purchase that may potentially leave them stuck in the lurch.