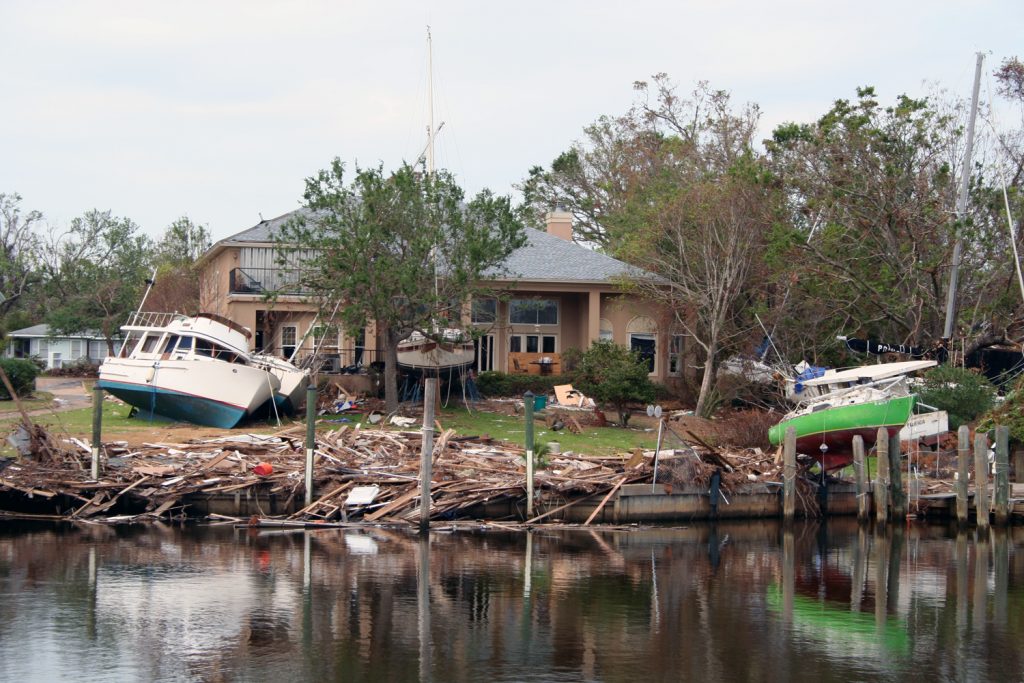 The government owes a duty to its citizens to serve their best interests. But what happens when the government breaches that duty? Can we, as citizens, sue our government for perceived wrongs it has committed? Can we recover damages? This is an especially critical issue when it comes to a government’s responsibility to its citizens in times of natural disasters, as illustrated by the following case.

On August 26, 2012, in anticipation of Hurricane Isaac’s arrival, both Governor Bobby Jindal and St. John the Baptist Parish (“Parish”) President, Natalie Robottom, declared a state of emergency. Hurricane Isaac hit three days later. On October 26, 2012, sixty Parish residents (“Residents”), who suffered flood damages as a result of Hurricane Isaac, filed a class action against the Parish. The Residents alleged that the Parish was negligent and at fault for its failure to warn of the probability of flooding, its failure to declare a mandatory evacuation, and its failure to take steps to lessen the damage to the Residents.

The Parish filed an exception of no cause of action on June 24, 2014. An exception of no cause of action raises the question of whether the law provides a remedy to anyone under the facts alleged in the petition. Specifically, the Parish claimed it was entitled to immunity from the Residents’ claims under the Louisiana Homeland Security and Emergency Assistance and Disaster Act (“Act”). The Fortieth Judicial District Court Parish of St. John the Baptist held that the Parish was immune to the Residents’ claims under the Act. Accordingly, the Trial Court granted the Parish’s exception of no cause of action and dismissed the Residents’ claims. The Residents attempted to amend their petition for damages to try and overcome the immunity defense but the Trial Court denied this request.  The Residents filed an appeal, arguing that the Trial Court erred in dismissing their claims based on the Parish’s immunity.

The immunity provision of the Act protects the state of Louisiana, its political subdivisions as well as its employees from liability arising from “any homeland security and emergency preparedness activities.” La. R.S. 29:735(A)(1). Although the Act provides an exception to absolute immunity for willful misconduct, this exception only applies to the misconduct of employees or representatives of the political subdivision, and not the subdivision itself.  In determining whether the Act applied to the Residents’ claims against the Parish, the Louisiana Fifth Circuit Court of Appeal first turned to the Act’s definition of “emergency preparedness.” According to the Act, “emergency preparedness” means “the mitigation of, preparation, for, response to, and the recovery from emergencies or disasters.” La. R.S. 29:723(4). “Disasters,” as defined by the Act, encompasses any event which causes loss of life, injury, and property damage, including but not limited to natural disasters such as a hurricane, tornado, storm, flood, high winds, and other weather related events.” La. R.S. 29:723(2). Finally, the Court of Appeal looked to the Act’s definition of “emergency”: an “actual or threatened condition which has been or may be created by a disaster.”

Applying these definitions to the case at hand, the Court of Appeal held that claims based on the Parish’s failure to provide proper warnings and evacuations as well as any claims that the Parish failed to mitigate damages sustained by the Residents were claims for damages resulting from emergency preparedness activities. Thus, the Parish was protected under the immunity provision of the Act and the Trial Court did not err in granting the Parish’s exception. The Court of Appeal further held that the Trial Court appropriately denied the Residents’ request to amend their petition because the Residents had failed to provide any explanation or evidence as to how they could amend their petition to overcome the Parish’s immunity.

This case highlights the difficulty a citizen faces in successfully bringing a lawsuit against his or her government even if the citizen has actually sustained damages. Political subdivisions, including parishes, are entitled to absolute immunity for any damages resulting from emergency preparedness activities. This essentially means that Louisiana citizens cannot recover damages against Louisiana or their parish stemming from any kind of natural disaster, including hurricanes.  It is advisable to consult an excellent lawyer to review your options for recovery after a natural disaster.