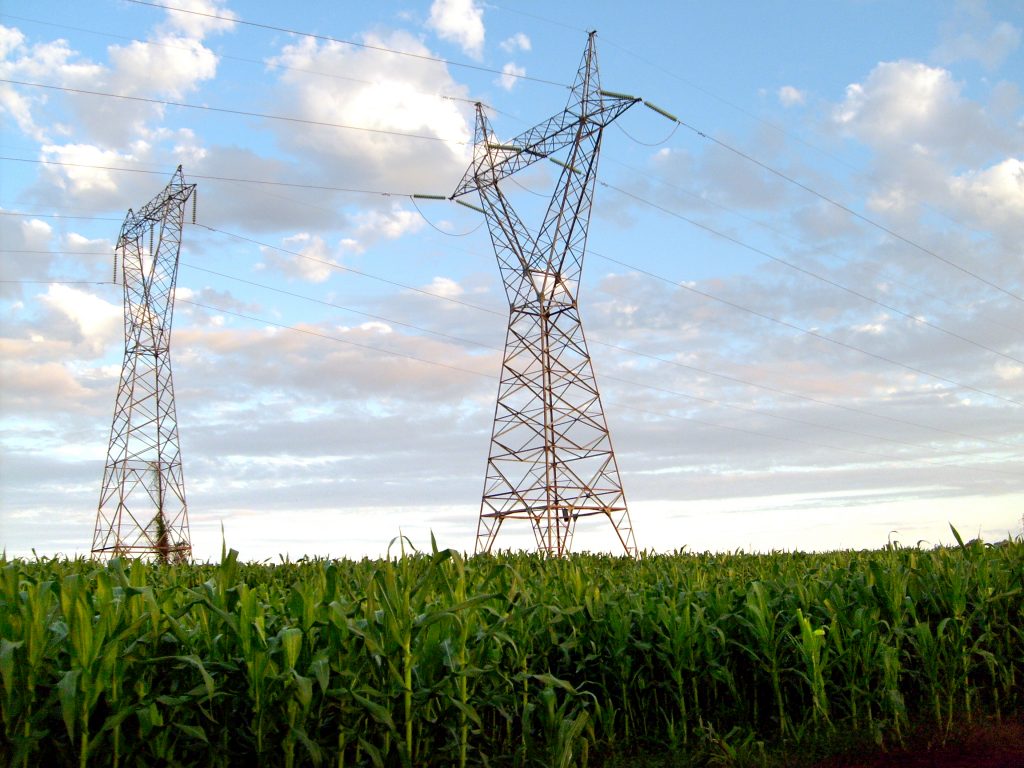 In 1997, Brandon Hirstius purchased a tract of land in St Tammany Parish. Nearly 14 years later, in 2011, Mr. Hirstius complained of an unauthorized utility pole on his property belonging to BellSouth Telecommunications, Inc. and filed a trespass lawsuit against the telecommunications company. In the midst of the June 2012 trial, Mr. Hirstius discovered the Renaissance Media, LLC, owned aerial wires attached to the utility pole in question.

The Louisiana Court of Appeal for the First Circuit heard the appeal and first discussed Mr. Hirstius’ assignments of error. The appeals court noted that Mr. Hirstius did not follow proper procedure in briefing each of his assignments of error but took into account his pro se, or self-represented, status and therefore agreed to consider the merits of his appeal. The appeals court found that the crux of his appeal, and the only assignment of error that had merit, was his claim that the trial court erred in dismissing his claims as prescribed on summary judgment because those claims were based on a continuing trespass.

A motion for summary judgment should only be granted if there is no genuine issue as to a material fact and the mover is entitled to judgment as a matter of law. The appeals court found that because it was not evident on the face of Mr. Hirstius’ pleadings that prescription had occurred, Renaissance bears the burden of proving prescription. This burden includes a showing that the trespass was not continuous. According to the court in Crump v. Sabine River Authority, a “continuous tort” requires “the operating cause of the injury to be a  continuous one which results in continuous damages.” Crump v. Sabine River Authority, 737 So. 2d 720 – La: Supreme Court 1999.  The wrongful acts must continue, not just the ill-effects of an original wrongful act that has since terminated.

The appeals court found that the trespass in question, the aerial wires attached to the utility pole on Mr. Hirstius’ land, did not consist of a single entry upon his property to install the wires, but continued to exist because the wires were “live and in use” and therefore interfered with Mr. Hirstius’ quiet enjoyment and use of his property. The continued use of the wires by Renaissance constituted continuous acts depriving him of the right of use and peaceful enjoyment of his property on a day-to-day basis. Renaissance failed to meet its burden of proof that the continued use of the live aerial wires was a single trespass and therefore did not prove that Mr. Hirstius’ claim was prescribed. The appeals court reversed the trial court’s grant of summary judgment in favor of Renaissance and remanded the case back to the trial court for further proceedings.