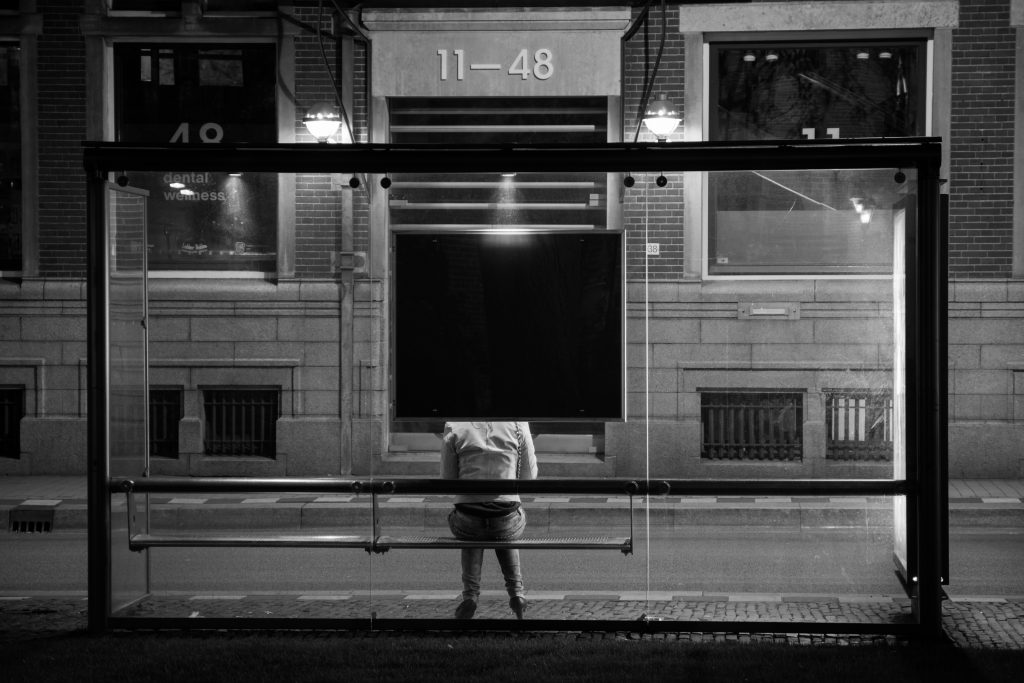 No one likes running errands – especially when you experience bad customer service. However, when bad customer service possibly leads to an assault, how liable is the company? This is a question the Court of Appeal Fourth Circuit of the State of Louisiana recently answered.

On April 12, 2012 David Robertson was standing in the checkout line at the North Broad Supermarket in New Orleans to purchase a cold drink when he realized he was a few cents short of the total. Mr. Robinson then turned to another customer he claimed to have known personally to ask for the difference. This is when cashier Ky Quang Nguyen became involved. Mr. Nguyen accused Mr. Robinson of panhandling and asked that he leave the store – this is when Mr. Robinson allegedly said “make me” and a physical altercation between the two broke out. While this altercation initially started in the marketplace, it eventually escalated into the street. When the altercation ended, Mr. Robinson claims he went to the bus stop across the street from the supermarket where an unidentified employee of the supermarket stabbed Mr. Robinson in the back of the head. After the attack, Mr. Robinson was transported the LSU Medical Center where he received eight staples and had to stay the night. Because of this incident. Mr. Robinson claims he suffers from sharp, shooting pains in his head and continues to have reoccurring nightmares.

Mr. Nguyen also testified at trial that day and he claimed Mr. Robinson seemed intoxicated and was told to leave the premise several times that day with Mr. Robinson eventually becoming aggressive with Mr. Nguyen. At the end of the trail, the trial court rendered judgement in favor of Mr. Robinson, finding the supermarket vicariously liable for his injuries and awarded him $4,000 in damages.

The supermarket immediately appealed the decision. According to La. C.C. art. 2320, an employer is vicariously liable for intentional acts done by its employees. Moreover,  LaBrane vs. Lewis, 292 So. 2d 216 (La. 1974), the Supreme Court of Louisiana set out a test to determine the vicarious liability of an employer. This test includes: 1) if it happened during employment hours, 2) if the act occurred on the premise of the business, 3) if the violence was reasonably incidental to the performance of employee’s duties, and 4) if the act was employment related. After the Appeals Court applied these four principles, the court found that the trial court was clearly wrong when it imposed liability on the supermarket because Mr. Robinson failed to prove that his attacked was an employee of the supermarket. In this instance, the Court of Appeal of the Fourth Circuit of the State of Louisiana reversed the lower court’s decision and found the supermarket not liable for Mr. Robinson’s injuries.