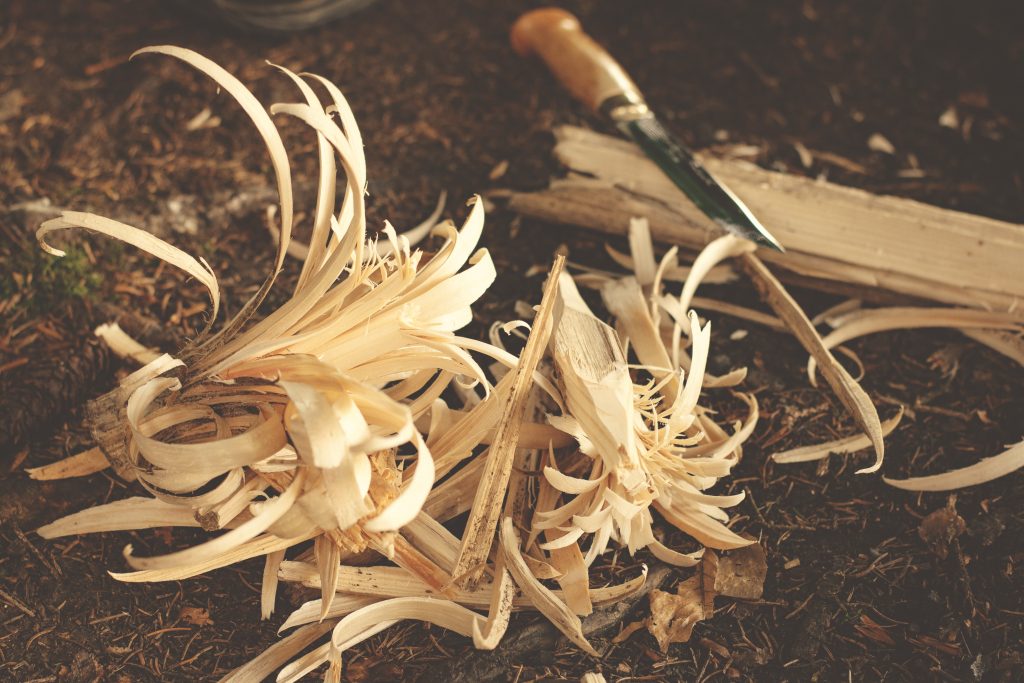 Under Louisiana law, an owner of a building is not necessarily responsible for all injuries resulting from any risk posed by the building. Owners are only responsible for those injuries caused by defective conditions, and courts have recognized that defendants have no general duty to protect against hazards that are “open and obvious.” The logic behind this approach is that when a risk is open and obvious to everyone, the probability of injury is low. As a result, the owner of the premises is not required to go to the trouble and expense of fixing the condition that could be easily avoided by prudent persons.

In 2013, Roger Butler was working at an International Paper mill in Dequincy, Louisiana. His supervisor instructed him to clear a board jam from a chipping machine. While clearing the board jam, Butler fell down a set of stairs and suffered serious injuries. Butler brought suit against the mill claiming that the mill’s negligence caused his injuries because the stairs he fell down was covered in wood chips and other debris. The mill filed a motion for summary judgment, asserting that the wood chips and debris on the stairs were an “open and obvious” hazard against which it had no duty to protect Butler. The district court granted the mill’s motion, finding that Butler did not show there was a genuine issue of material fact concerning the mill’s duty because the hazard that caused his injuries was open and obvious. Butler appealed to the U.S. Court of Appeals for the Fifth Circuit.

For a hazard to be considered “open and obvious,” it must be apparent to all who encounter the dangerous condition, and not just the plaintiff who is injured because of it. See Broussard v. State ex. Rel. Office of State Bldgs., 113 So. 3d 175, 183 (La. 2013). Butler argued that there was no evidence the chips on the stairs were an open and obvious hazard to anyone other than himself. However, based on the video evidence provided by International Paper, the wood chips and debris were so numerous and prominent that it would be considered open and obvious to a jury. The Fifth Circuit Court concluded that the video evidence was sufficient to establish an open and obvious hazard, and nothing further was required by International Paper to establish that fact.

Butler also argued that the district court erred in failing to apply the four-factor utility test in Broussard, praying that the Court remand the case and order the district court to apply the correct test. However, the Fifth Circuit noted that the Louisiana Supreme Court has held that the Broussard test is not required at the summary judgment stage of a trial. See Allen v. Lockwood, 156 So. 3d 650, 651 (La. 2015). Moreover, even if the Broussard test was applied, the second factor, which considers the openness and obviousness of the hazard, would still result in the failure of Butler’s claim.

In this case, the utility of the mill machine and its stairs outweighed the small risk that the hazard of wood chips and debris caused. While the mill could have taken steps to ensure the stairs remained clear of all debris at all times, doing so could be prohibitively expensive or time-consuming. On balance, Louisiana jurisprudence prefers to avoid requiring mill owners to incur the expense, given the relatively small chance of an injury that should result. Knowing whether a hazard can be considered open and obvious is an important factor in these type of cases; for that reason, it is important for any injury victim to retain an attorney who has extensive experience in premises liability cases.