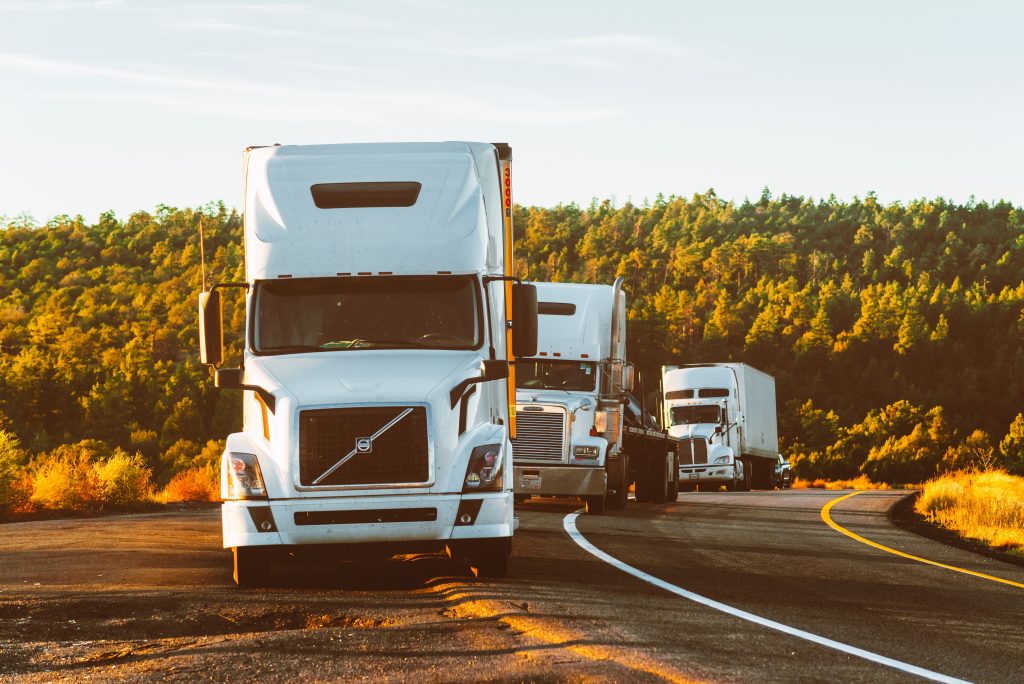 Sometimes accidents at work happen. But what happens when an accident could have been prevented by an employee? It is a common question to wonder whether an employer is still liable for the actions of an employee, especially in cases where a defect may be open and obvious. A Louisiana delivery driver confronted this very situation after he was injured on a loading dock.

Saia Motor Freight employee Ethan Rose was delivering to Doerle Food Services, LLC, in December 2010. Because the delivery was so large, a temporary bridge made of a metal docking plate, which extended from the truck and across the gap in the floor from the truck and the warehouse floor, was required to move it off of Rose’s truck and into Doerle Food Services’ warehouse. On December 22, the makeshift bridge did not lie flat, but instead had a bump where the flap hinged. The conditions on the bridge were also muddy and wet. As Rose tried to move a pallet of delivery goods over the bump and hinge, he fell onto the ground, injuring his neck and back.

Rose brought a lawsuit for damages from his injury against Doerle Food Services and its insurance company, Liberty Mutual Fire Insurance Company, eleven months later. In 2015, Doerle Food Services and Liberty Mutual Fire Insurance Company filed a motion for summary judgment on the grounds that Rose could not prove there was an “unreasonable risk of harm” on the loading dock bridge plate because the defect was open and obvious.

The trial court granted the summary judgment motion, stating that there was no way Rose could not have noticed the bump on the hinge before he decided to pull a heavy pallet across it. Further, Rose could have easily fixed the bump and he chose not to. In order to be an unreasonable risk of harm, the defect had to be so dangerous that it would be reasonable to expect it to injure someone exercising ordinary care under the circumstances. Rose appealed the judgment.

To define what an unreasonable risk of harm is, the court weighs the social utility of the thing in comparison to the likelihood and severity of potential harm. There is not a one size fits all formula, but rather an individual factual analysis in each case. Baker v. State, through Department of Health & Human Resources, 921 So.2d 1209 (La. App. Ct. 2006).

On appeal to the State of Louisiana Third Circuit Court of Appeal, the defendants argued that there was no dispute over the facts that the bridge docking plate did not present an unreasonable risk of harm, because though the plate was not flat, the risk was created and was open and obvious.

The Court found that Doerle Food Services and Liberty Mutual Fire Insurance failed to establish their right to a summary judgment as a matter of law because Rose had evidence which he submitted that created a genuine issue of material fact. Because the motion for summary judgment was an error by the trial court, the judgment was reversed and sent back to the trial court for remand.

In conclusion, court proceedings like those in Rose’s case show the complexities of motions that are filed even before a trial has begun. A good attorney knows the courtroom well and can help people injured in workplace accidents by providing them adequate representation by applying their knowledge of the entirety of the litigation process.