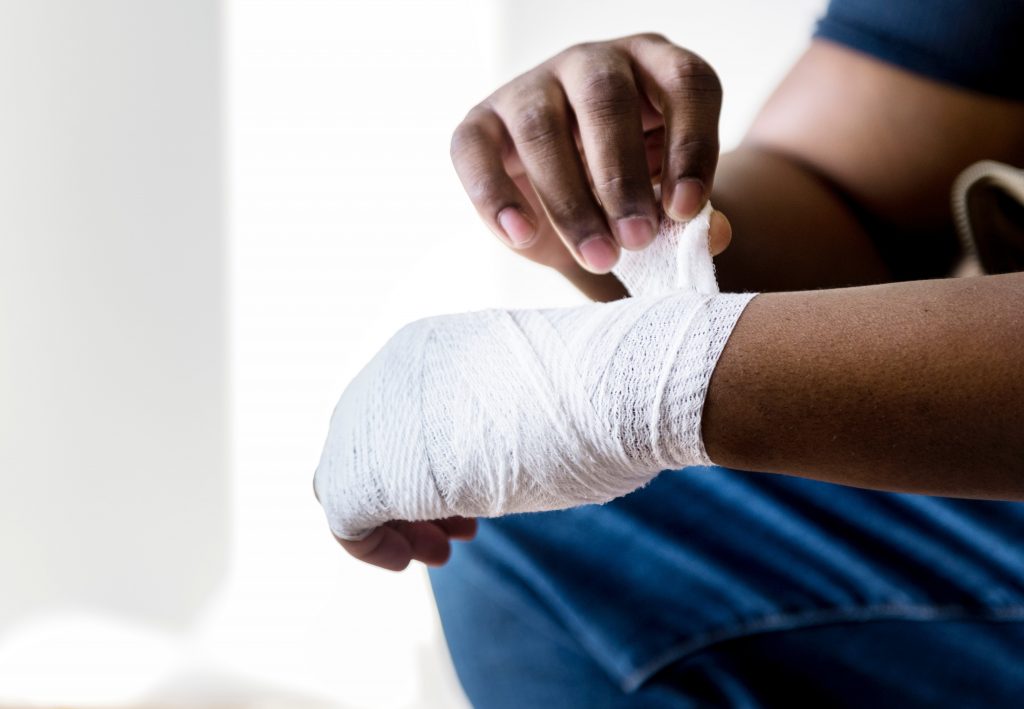 What happens with Workers’ Compensation Benefits when you are still able to work, but cannot make your pre-injury wage? Are you entitled to the difference in pre-injury and post-injury wages? Or are you out of luck? Supplemental earning benefits (“SEB”) are paid at two-thirds of the difference between what a person earned before their on-the-job injury and after their on the job injury, whether working or not. SEB’s are available to an individual who was injured at work and is unable to earn at least 90 percent of their pre-injury salary due to the injury. La. R.S. 23:1221.

It is uncommon for the employer, Louisiana Wholesale Drug Company, Inc. (“LWD”), in this case, to argue that the employee is not entitled to SEB’s for a multitude of reasons. Here, for example, LWD is arguing that Vanessa Weaver (“Ms. Weaver”), is not entitled to SEB’s because she voluntarily terminated her employment while LWD was accommodating Ms. Weaver’s work restrictions. Ms. Weaver, on the other hand, alleges that she terminated her employment because LWD was no longer accommodating her by requiring her to lift a box, which was against her work restrictions.

While working at LWD, a box of glass bottles began to fall, so Ms. Weaver dove to stop them from shattering, as she dove, she hit her wrist on a pipe. She went to the hospital, which noted swelling, bruising, and soreness. The doctor allowed her to return to work, but ordered restrictions, including that she was not able to use the injured part of her hand (i.e., her wrist). The injury occurred in March of 2013, and in July 2013 when she terminated her employment her wrist was still sore, and there was a palpable “click.” Further, in July 2013 her work restrictions had not been lifted. As a result, when Ms. Weaver terminated her employment, she alleged that she was entitled to SEB’s because she could not make her pre-injury salary, as LWD was no longer accommodating her injury.

(1) the existence of a suitable job within Ms. Weaver’s physical capabilities and within a reasonable geographic region;

(2) the wages in which the employee can expect to earn in the “suitable job within Ms. Weaver’s physical capabilities;” and

(3) that an actual position is currently available. Id.

If an employer is not able to prove the above three things, then like in this case, the Office of Workers’ Compensation will hold that the employee is entitled to SEB’s. If you are concerned that you are entitled to SEB’s and not receiving them, make sure to hire a great attorney to help you through the process of obtaining your legally entitled to medical benefits due to an on-the-job injury. The discussion regarding supplemental earning benefits will be continued in a later post, with regard to whether an employer must pay penalties and attorney fees when they fail to pay the awarded medical benefits within a specific timeframe.