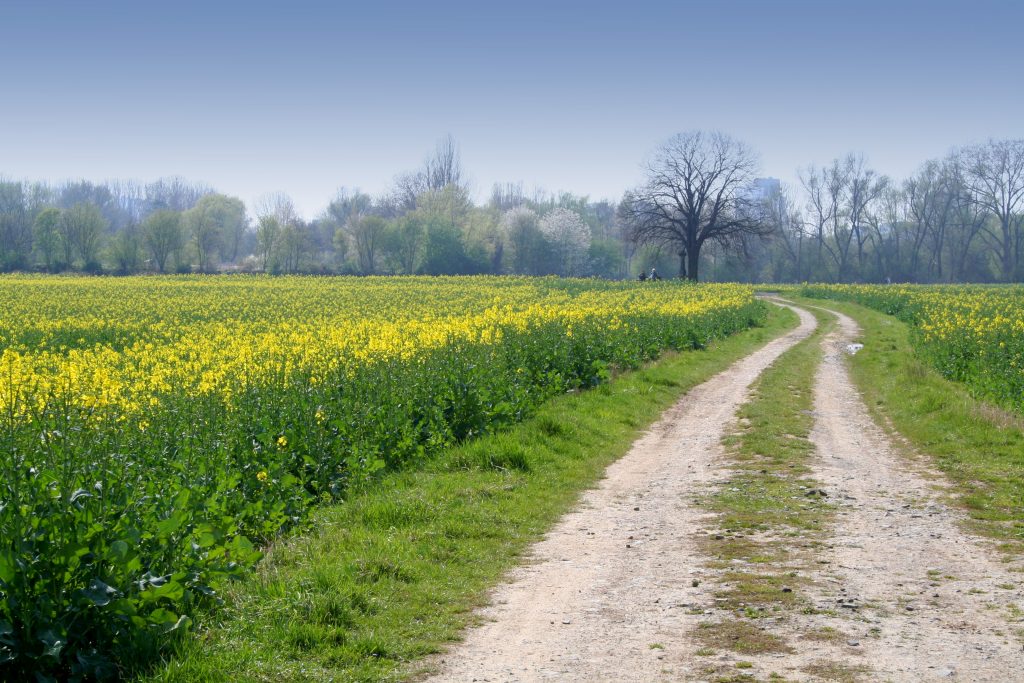 The transfer of property can create many legal pitfalls for clients. In this case, the plaintiff, Willow Chute Farms L.L.C, (“Willow”) based in Bossier Parish, alleged that the transfer of a right of way to the defendant, George McLemore (“McLemore”), was defective. The issue arose due to a 1984 agreement from prior owners of the properties that stipulated a set boundary between the two portions of land. In this agreement was a right of way, or servitude, which permitted the defendant, Mr. McLemore, to use the plaintiff’s gravel road to access his own land. So, how can you make sure your property line and your drive way are protected?

In November 2012, the McLemore’s acquired property adjacent to Willow Chute Farms by a cash sale deed. The deed stated that the property was conveyed “together with all and singular the rights of way, servitudes, easements, appurtenants, pertaining thereunto … unto Buyer and Buyer’s heirs, successors and assigns forever.” The servitudes and rights of way to the property were described in the original 1984 deed of transfer with the specific provision that the deed “reserves unto himself, his heirs and assigns, a right of way, and or servitude, for purposes of ingress or egress across the [.31 acre triangular tract of land].”

Later in 2012 and into 2013 Willow filed two lawsuits: (1) alleging that the servitude, or right of way, had not been in use by McLemore for more than 10 years; and (2) that the property line should be adjusted to reflect the old fence line. To justify the second suit, Willow alleged that the old fence had separated the two tracks of land for more than 30 years, and its “ancestors in title maintained continuous, uninterrupted, peaceful, and public possession up to the fence line for more than 30 years.” The trial court consolidated these two cases into one.

For the first issue, the trial court found that the servitude, or right of way, had to prescribed and thus ruled for McLemore. For the second allegation, the trial court found that where the old fence line was still visible, the boundary would be set there, but where it was not visible the boundary would be set according to the 1984 agreement. The Louisiana Second Circuit Court of Appeals affirmed.

The court further held that there was sufficient evidence to indicate that the servitude had been used such that it had not been prescribed for non-use. Servitudes are extinguished after ten years of nonuse. See La. C.C. art. 753. Prescription runs after the date of the last use and must be used for a purpose consistent with its grant. See Palgrave v. Gros, 829 So.2d 579 (La. Ct. App. 2002); see also La C.C. 754.

The Appeals Court noted that a boundary may be set according to a judicial ruling, or according to an agreement between the parties. When it is in the form of an agreement between the parties, if one of the landowners “disregards the boundary agreement and possesses land within visible bounds without interruption for 30 years, prescription takes precedence over the boundary agreement.” La. C. C. art. 795, Comment (b). This is to be a factual determination. The Appeals Court must look for manifest error by the Trial Court.

In conclusion, McLemore’s cash sale deed used specific language for preserving the servitudes on the land. Furthermore, as long as one can demonstrate that some party used the servitude for a purpose consistent with its grant, prescription for nonuse will not eliminate the servitude. The Appeals Court boundary reverted back to the 1984 agreement where the old fence was not visible. It is important to ensure that a landowner receives the advice of an informed attorney prior to creating a servitude, or boundary agreements.