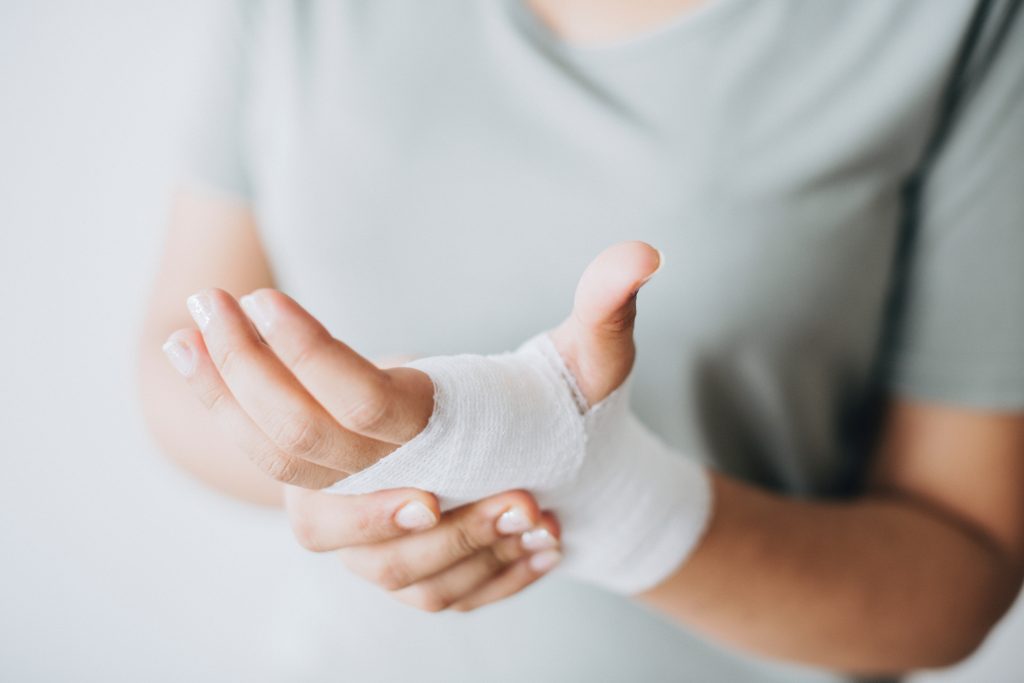 Vanessa Weaver (“Ms. Weaver”) was awarded supplemental earning benefits (“SEB”) after proving that she was injured at work by falling and hitting her wrist on a pipe, and that she was not able to make 90 percent of her pre-injury wage regardless of whether she was in the same or similar occupation that she had prior to her on-the-job injury. See La. R.S. 23:1221. Her employer Louisiana Wholesale Drug Company, Inc. (“LWD”) contended that the Office of Workers’ Compensation erred in awarded Ms. Weaver SEB’s. As a result, LWD failed to pay Ms. Weaver her awarded medical benefits within sixty days of LWD and its insurers being put on notice of the award.

As mentioned above, LWD may get around the requirement to pay penalties and attorneys’ fees for their failure to pay Ms. Weaver her medical benefits within sixty days, if they reasonable controvert her claim. La. R.S. 23:1201. Meaning, LWD must present sufficient factual and medical information to reasonably counter the evidence provided by Ms. Weaver. Mouton v. Walgreen Co., (La. App. Cir. 2008). LWD was able to controvert Ms. Weaver’s claim with the theory that Ms. Weaver was able to continue working at her pre-injury job, making her pre-injury salary.

During the Workers’ Compensation Benefits Hearing (“hearing”), LWD alleged that they had been and were still accommodating Ms. Weaver, from the time of her injury to the day she voluntarily terminated her employment approximately four months after the injury date. Further, at the hearing LWD alleged and one of Ms. Weaver’s co-workers testified that on the day Ms. Weaver terminated her employment, LWD never attempted to get her to violate her work restrictions, that she merely left her job without warning or reason.

In the end, the Office of Workers’ Compensation held Ms. Weaver’s testimony was credible and awarded her SEB’s. However, that does not mean that LWD did not present sufficient factual and medical information reasonably countering Ms. Weaver’s evidence, which controverted Ms. Weaver’s claim, disallowing her from being awarded penalties and attorneys’ fees. If you are in a situation where medical benefits have not been paid within the sixty-day timeframe required by Louisiana law, consider hiring an attorney to help you through the process of penalties and attorneys’ fees in workers’ compensation cases.