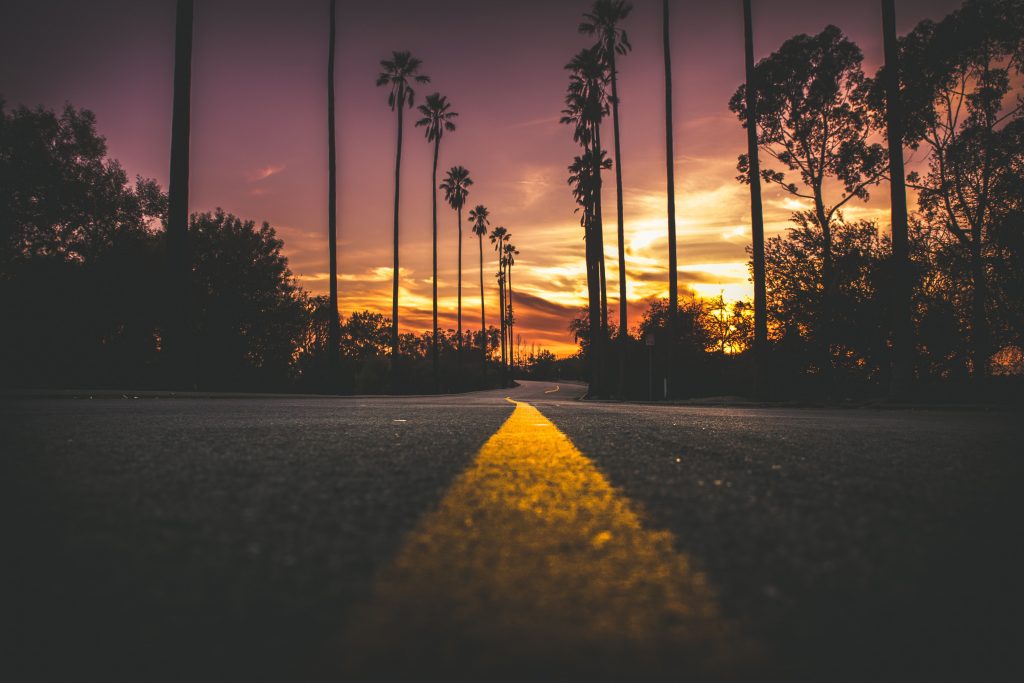 The state is not a guarantor of the safety of motorists using their roads, meaning you must be vigilant and careful while driving. See Thompson v. State of Louisiana, 701 So.2d 952 (La. 1997). But what happens when something falls on your car while you are driving on a public street, are you out of luck? Or is the state or owner of the fallen property potentially liable? Typically, the owner of an item (i.e., a tree) is liable for the damages caused by its “ruin, vice, or defect,” if it’s shown that they knew or should have known of the “ruin, vice, or defect” that caused the damage, and that the damage could have been prevented if the owner exercised reasonable care. La. C.C. art. 2317.1. However, if the damage is caused by “an act of God,” also known as force majeure, defined as an unusual, sudden, and unexpected force of nature, then this results in no individual being held liable for the damage caused. Brown v. Williams, 850 So.2d 1116 (La. Ct. App. 2003).

In 2007, Larry Mitchell (“Mr. Mitchell”) and a passenger were driving on Highway 80 in Ruston, Louisiana, when a large tree, estimated to be 70 feet tall, fell across the highway onto the front of Mr. Mitchell’s vehicle. The tree was near the highway but on the property of Beverly Hill-Hercules (“Ms. Hercules”). As a result of the tree falling on Mr. Mitchell’s car, he suffered severe fractures in his spine and nose and was bruised and lacerated. In fact, at the time of the trial in 2014, Mr. Mitchell was still required to wear a cervical collar for stabilization. Mr. Mitchell sought damages from Ms. Hercules, the Department of Transportation and Development (DOTD), and their insurers, alleging that the tree was sick (i.e., defective), and should have been removed prior to the accident.

At trial, DOTD and Ms. Hercules argued that the accident was “an act of God,” meaning they were not liable for the damages caused. Through testimony presented it was clear that the DOTD did not require its employees to examine all trees along the highway looking for diseased trees, rather, Tommy Lane Boddie (“Mr. Boddie”), a DOTD employee, testified that he only looked for and reported trees that were leaning and were in danger of imminently falling. Further, Ms. Herculeses’ deposition, which was read into the record, provided that it was very windy on the night of the accident and the tree was completely uprooted.

The Louisiana Court of Appeals (“the court”) affirmed the jury’s decision that the accident was a result of “an act of God” that was not foreseeable and could not have been reasonably prevented. The court noted that there is no duty requiring DOTD employees to walk around and check all sides of a tree for damage, especially when the tree is otherwise green and healthy looking. See Caskey v. Merrick Const. Co., 949 So.2d 560 (La. Ct. App. 2007). The court also discussed that the Louisiana Supreme Court had rejected a finding of liability against the state where a dead tree fell onto a highway, even when it was readily observable that the lower portion of the trunk was dead, merely because the presence of other trees obscured the inspector’s view of the dead tree.

If you are in an accident that could have been a result of negligence on the part of the owner of the item causing the damage, like the tree above, make sure to hire a great attorney to represent you, and get you awarded damages.