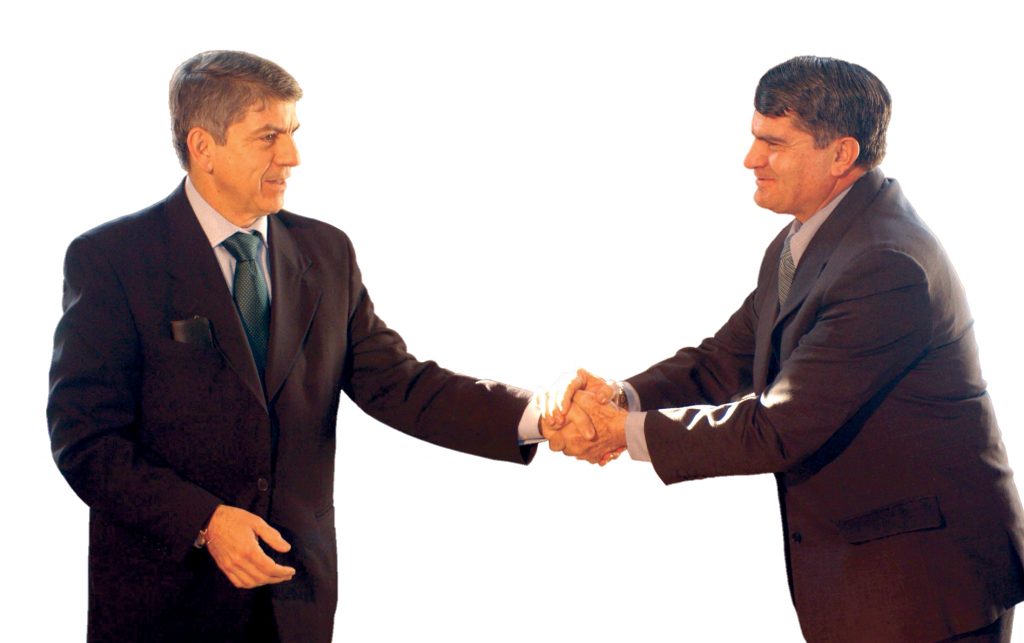 A non-compete agreement often takes the form of a clause in an employment contract whereby an employer seeks to restrict a former employee’s ability to compete with the employer after the employment relationship is terminated. These types of clauses are usually valid if they are reasonable in scope, time, and area and line of business. But, what happens happens when someone ignores a non-compete agreement in Louisiana?

In the present case, four investors formed a company in Shreveport, Louisiana, called Endurall, Inc. to manufacture and sell rod guides to local businesses in the oil and gas industry. The four investors signed a non-compete agreement, which stated that, if any of them were to be terminated as shareholders, they would not establish another business to compete against Endurall for at least two years after termination.

Billy Joe Edwards was terminated as a shareholder of Endurall on July 31, 2013. Less than a year after his termination from Endurall, in March 2014, Edwards and his son formed a new company, DHE, LLC in Benton, Louisiana, which posed competition for Endurall in the manufacture and sale of rod guides. As a result, several Endurall sales representatives left Endurall to work at DHE, and some of Endurall’s customers switched from Endurall products to DHE products, causing Endurall’s sales to decline.

David Pattridge and Gary Gardner, two of the four original investors of Endurall who acquired the company’s stock at an auction, sued Edwards for violation of the non-compete agreement and damage to Endurall’s business. After hearing testimony with regards to Edwards’s role on behalf of DHE, the District Court found that Edwards had violated the agreement and awarded $600,000 to Endurall.

At trial, the judge heard testimony about Edwards’s financial contribution to the formation of DHE and his business trips, which corresponded with the areas in which Endurall lost customers. More specifically, Pattridge and Gardner testified that, after DHE’s formation, Endurall lost a significant portion of its business, which had never happened with Endurall’s then-existing competitors. Furthermore, three Endurall sales representatives, who had originally stayed with Endurall after Edwards left, no longer sold Endurall rod guides and, instead, began to sell DHE rod guides. Based on a review of the testimony and trial record, the Court of Appeal concluded that Edwards’s conduct caused damage to Endurall because sales representatives and customers left long-standing relationships with Endurall and switched to DHE after Edwards made contact with them.

With regards to Edwards’s second contention, the District Court found that, instead of respecting the scope of his noncompete agreement with Endurall, Edwards, immediately after his termination from Endurall, helped form another Louisiana business that was located a few miles from Endurall and within the region covered by the non-compete agreement. Therefore, the Court of Appeal declined to limit Endurall’s damages award simply because Edwards traveled and conducted some of his business outside of Louisiana.

With regards to Edwards’s last contention, the Court of Appeal found that the record plainly showed that Edwards’s violation of the non-compete agreement and DHE’s early entry into the market caused Endurall damages that could have been mitigated. In other words, the purpose of the noncompete agreement was to provide Endurall some time to prepare itself for potential competition in the future, but, because Edwards violated the agreement prematurely, Endurall never had a chance to prepare itself for market competition, rendering the expiration date of the agreement null. Therefore, the Court of Appeal agreed with the District Court’s decision to award Endurall damages for lost sales through the end of 2016.